THE CHASERS have been slammed by the RSPCA after they were shown swimming with captive dolphins while in Florida for ITV's Road Trip series. 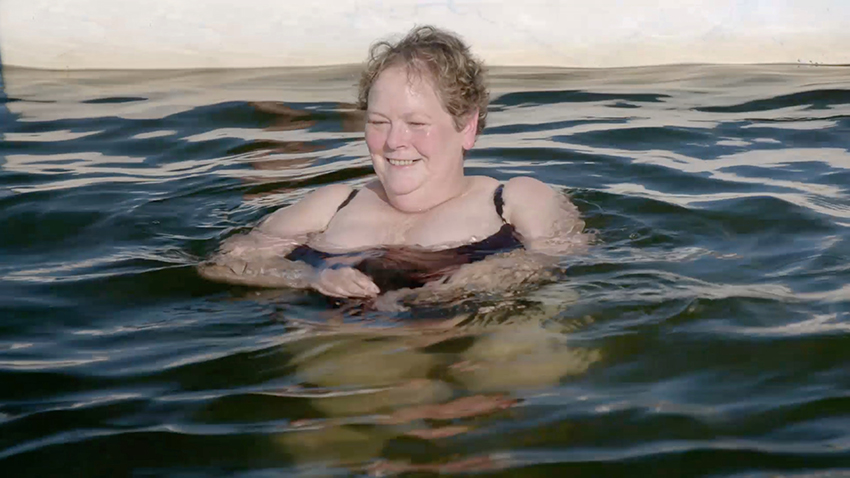 The trio were shown getting into the water at the Centre to swim with the animals – but charities have been left unimpressed by the scenes.

A spokesperson for the RSPCA said: "We were disappointed to see animals being used in this way on The Chasers Road Trip.

"Swimming with dolphins may seem appealing to holidaymakers but we know that in reality they often have restricted space and can find swimming with people all day very stressful."

They added to The Mirror: "Keeping dolphins and whales captive deprives them of some of the most basic freedoms and causes them unacceptable levels of stress and suffering. Captivity cannot provide for their needs and they can live shortened lives." 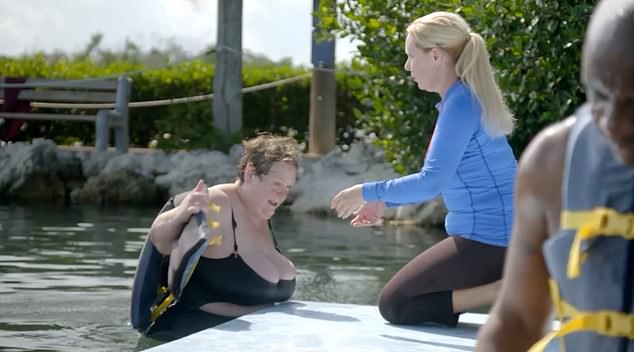 The Humane Society echoed the charity's words, adding to the publication: "It is extremely disappointing to see inhumane treatment of these highly intelligent animals promoted or normalised on TV.

"We urge ITV to rethink their policy that all too often sees them screening irresponsible interactions with animals."

The show's approach to representing a "research sanctuary" was also slammed as "very naïve" by a spokesperson for The Ethical Bucket List.

They added: "These animals were being directed by their keeper to perform." 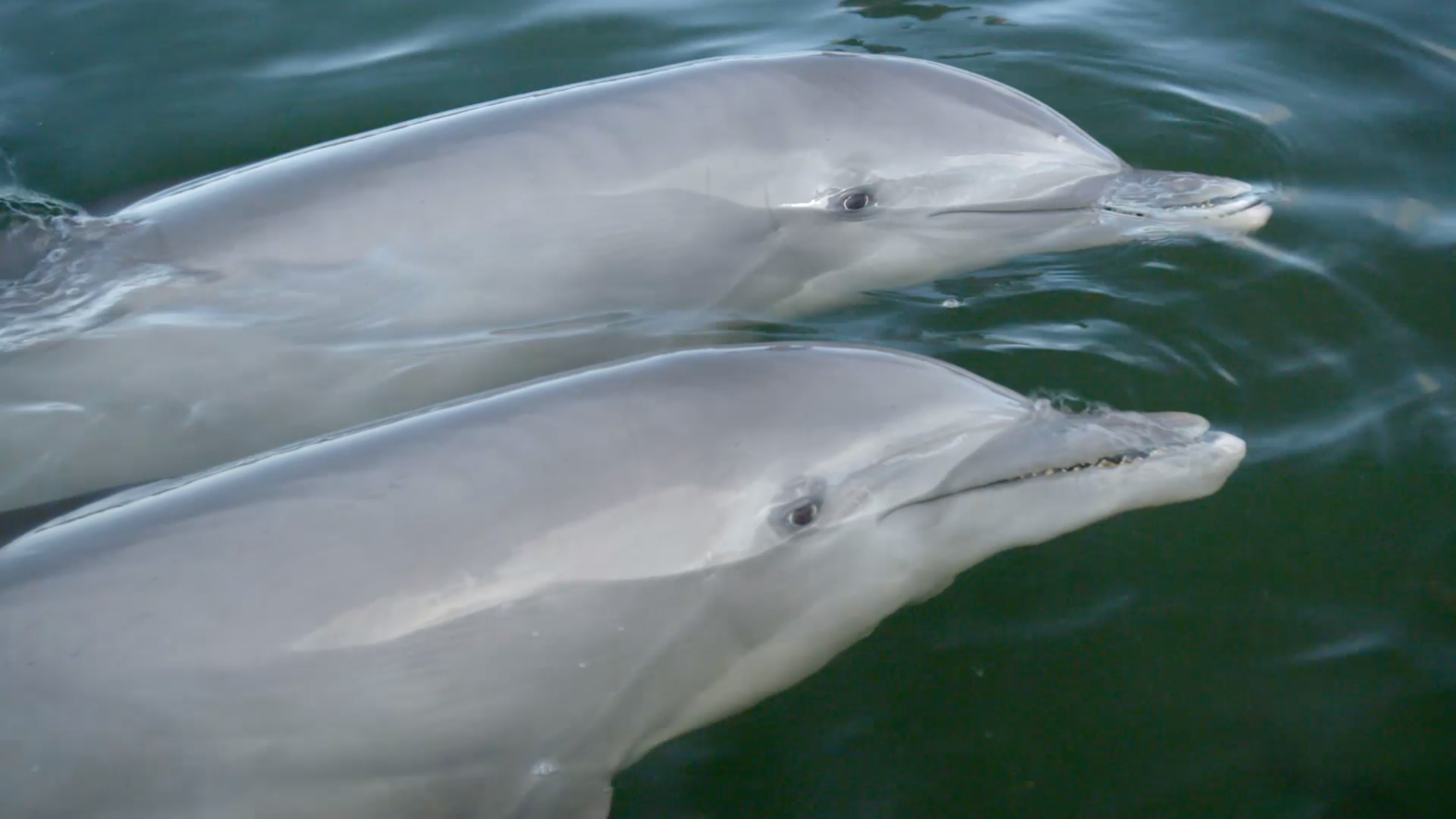 However, ITV defended themselves against the backlash in a statement, insisting: "There is no endorsement of mistreatment of animals in this programme.

"As the show makes clear to viewers, it sets out to challenge and enlighten our understanding of animal intelligence and does so in a way that prompts the Chasers to reflect on the ways animals are treated by humans within our cultures and ask whether this should change…..

"The Dolphin Research Centre where filming took place is a member of the Alliance of Marine Mammal Parks and Aquariums, the international accrediting body for marine parks, aquariums, zoos and research facilities. 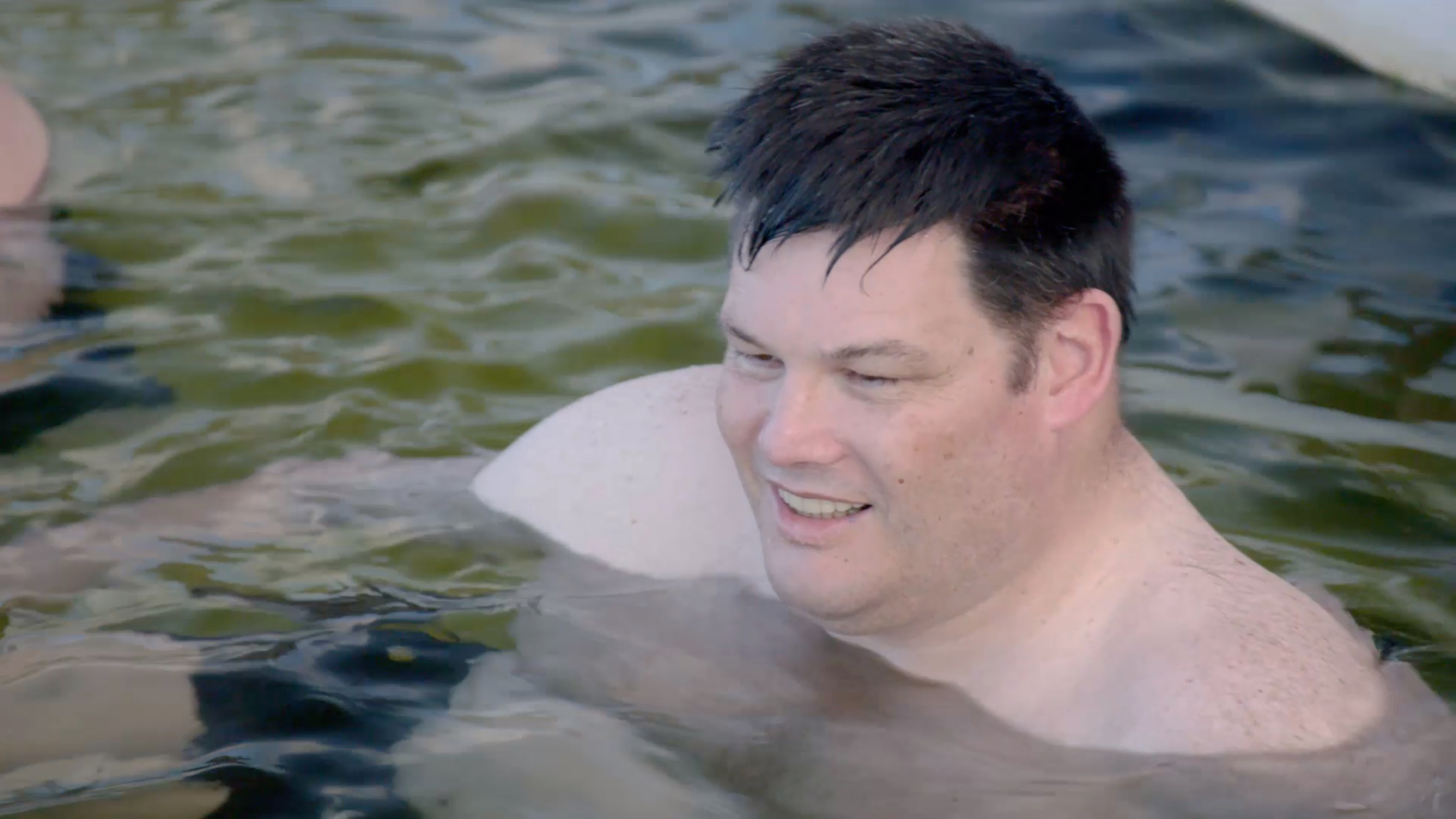 "Alliance-accredited institutions are the gold standard in marine mammal care at which animal experts dedicate their lives to the well-being of the animals in their care and to the rescue and rehabilitation of marine animals in need of help.

"Louie, one of the dolphins who appeared in the programme, was rescued at a young age after being impacted by an oil spill while in the wild and has since had to remain at the facility, having been too young to develop hunting and social skills to survive in the wild."

Viewers also slammed the dolphin scenes when the episode first aired last week, taking to Twitter to share their outrage. 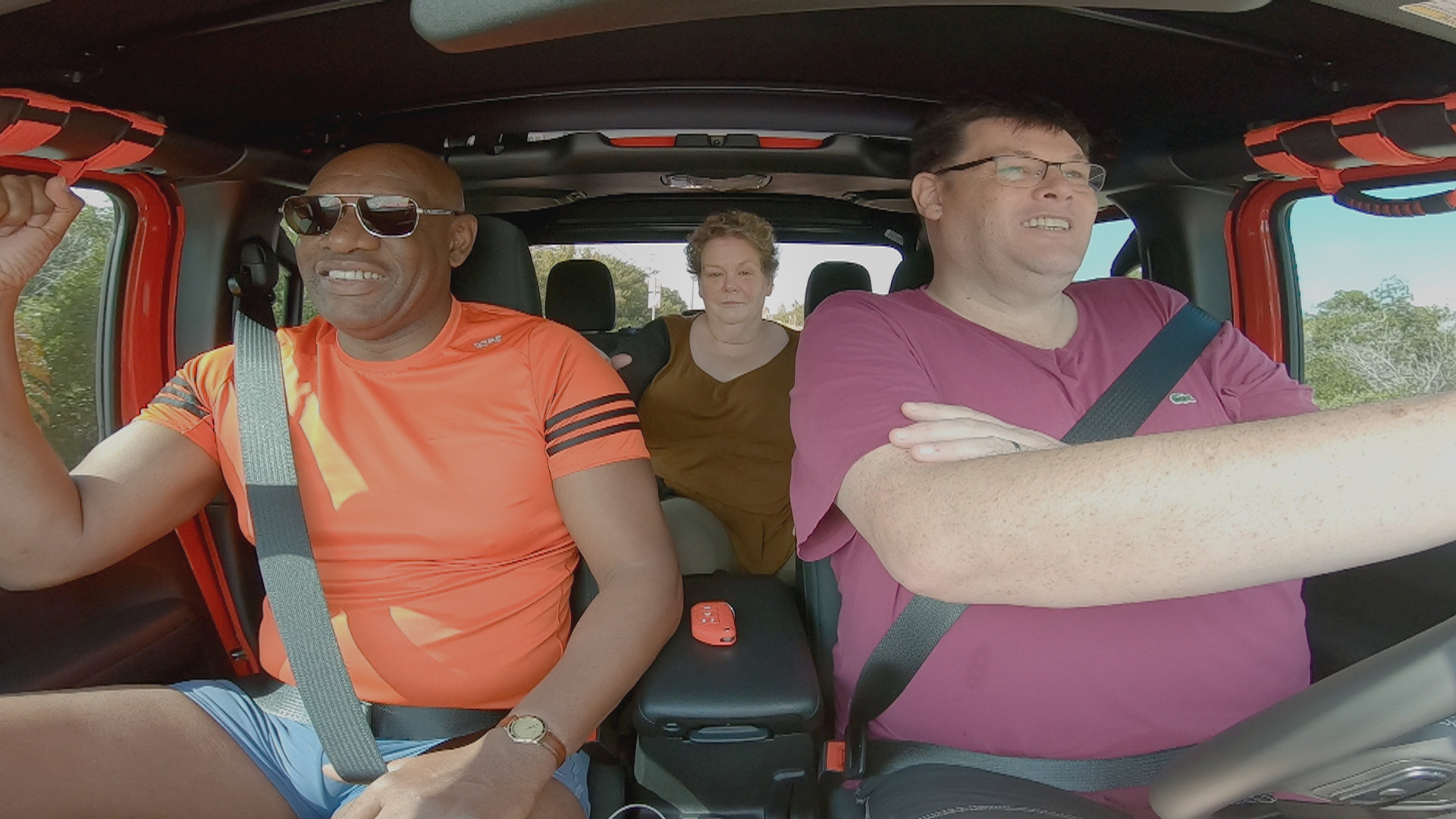 One wrote at the time: "Shame on you and the chasers for swimming with dolphins in captivity."

Another added: "I cannot believe that chasers swam with dolphins on their programme last night. These dolphins may look happy but they are suffering."

A third said: "@ITV disgusted to see how your programme starring the chasers has promoted the captive dolphin trade".