THE Chase's Anne Hegarty has apologised to distraught Jenny Eclair on the celebrity edition of the ITV show.

The top quizzer wiped out the £90k jackpot and even admitted she only done it due to a "lucky guess." 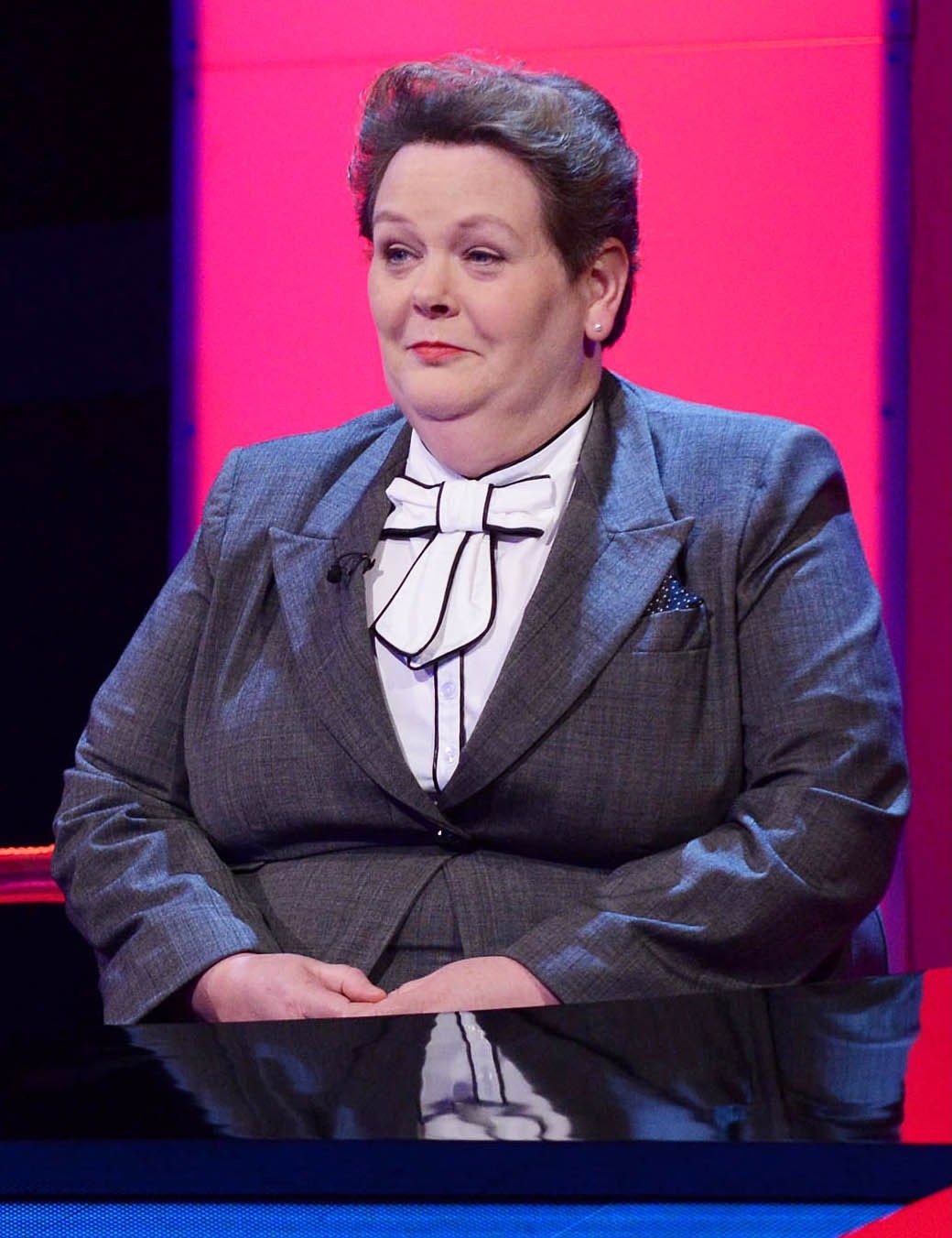 The Chase aired another celebrity special on Sunday night and Jenny was joined by EastEnders star Perry Fenwick, 58, and TV presenters Ore Oduba, 35, and Richard Madeley, 64.

The quartet took on Anne ‘The Governess’ Hegerty, 62, and the team turned in impressive performances, but Jenny was the only celeb who did not reach the final.

The comedian made a major blunder early on which set the tone for what was to follow.

Jenny struggled to get back on track and Anne soon put the final nail in the coffin by guessing the correct answer. 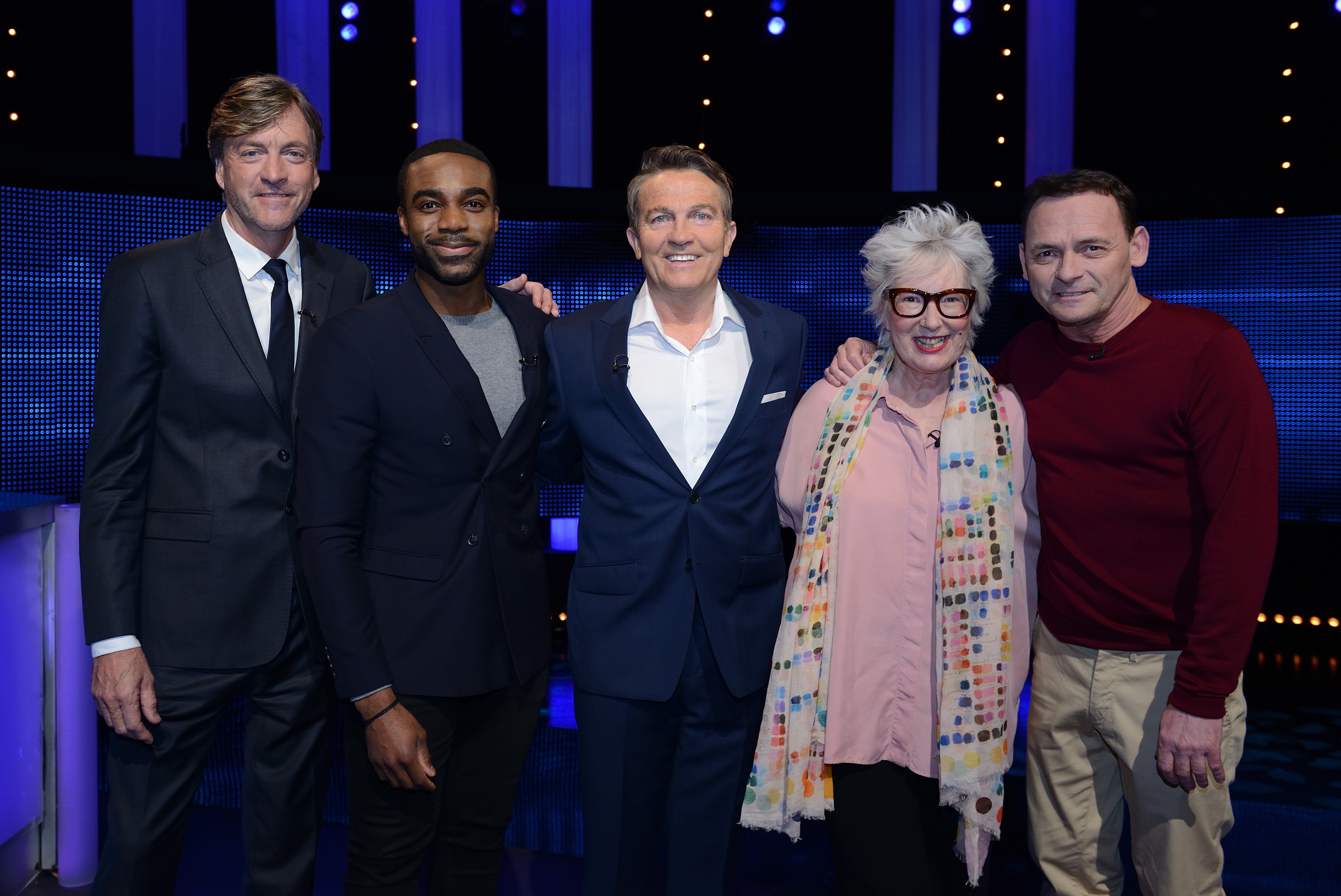 Feeling bad for Jenny, Anne offered up an apology to the star: “I feel like I have to apologise, that was honestly a guess on my part.”

A crushed Jenny exclaimed: "Why didn’t you guess wrong?”, before Anna provided a witty response: “I’m afraid I’m quite a good guesser!”

Perry, Ore and Richard would play for the mega £90,000 jackpot after Richard decided to compete for the higher offer.

But it was in vain as Anne was on Anne managed to catch the stars with just three seconds remaining. 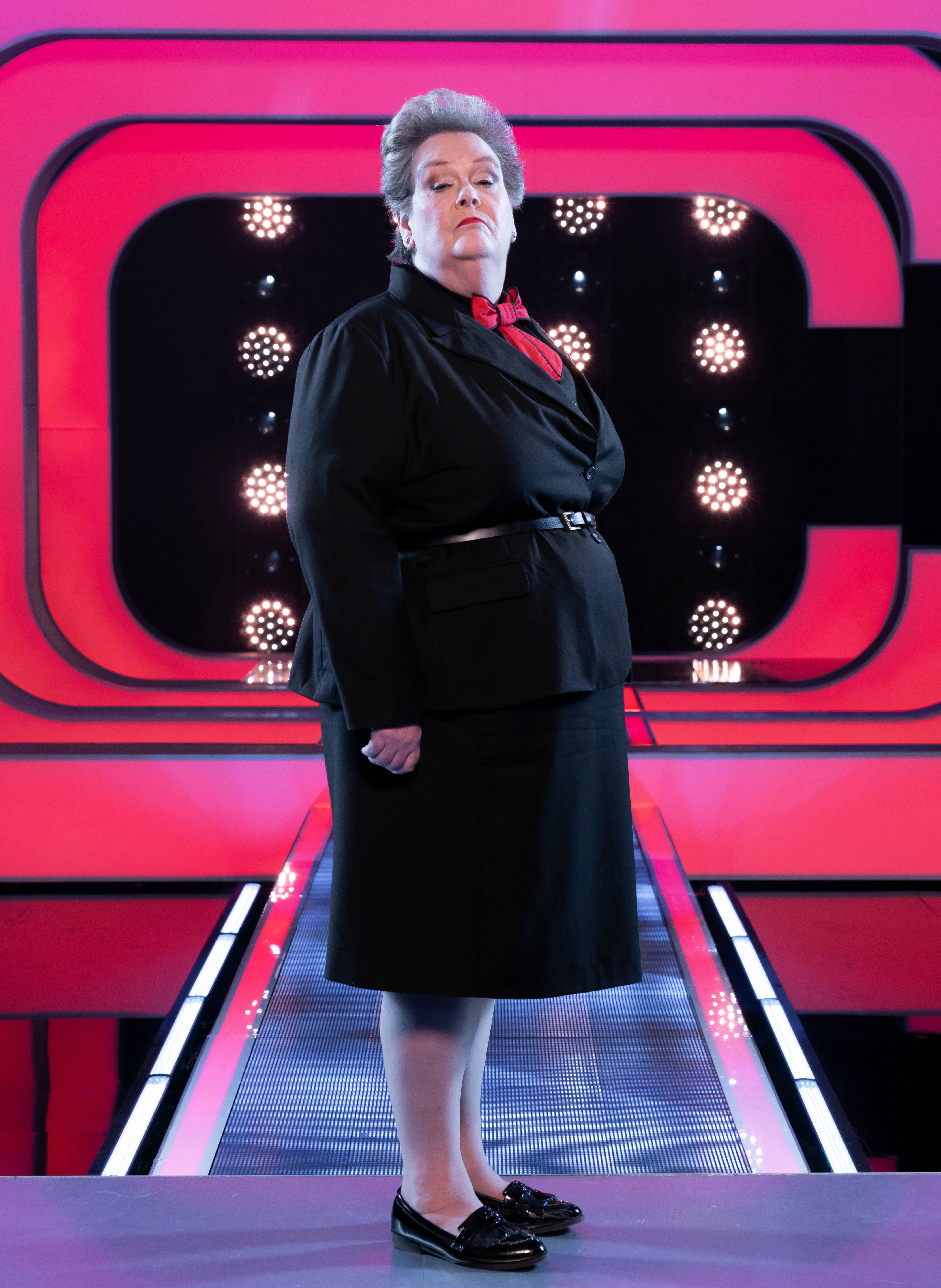 Anne showed off her cheeky side during last night's episode as she told a contestant "you're coming with me".

During the competition, Anne said: "As RoboCop might say: 'Alive or dead, you're going home'."

20-year-old contestant Xander, was quick to point out that the character doesn't say that in the movie and corrected her.

"Dead or alive, you're coming with me," he said as he pointed at Anne, before she smoothly said back: "Yes but you're not coming home with me, I'm taking you home."

The 20-year-old couldn't quite believe what had happened.