It happens during one of the few scenes including Andrew, in which he discusses his relationship with Koo Stark, an American actress. The Crown alleges that she was not deemed suitable for Andrew, in part, due to her role in the R-rated film, The Awakening of Emily. In an exchange between Andrew and his mother, Queen Elizabeth II, he describes the avant-garde film, which came out some six years before the episode’s setting.

In the Netflix drama, Andrew says: “It’s set in the Twenties, it follows an impressionate nubile 17-year-old girl, Koo…”

The Queen, played by Olivia Colman, interrupts: “Seventeen? I’m not sure I want to know more.”

Andrew, played by Tom Byrne, cuts in: “Don’t be such a prude, Mummy.

“The story is that she returns from finishing school in Switzerland to her mother’s country house in the English countryside. 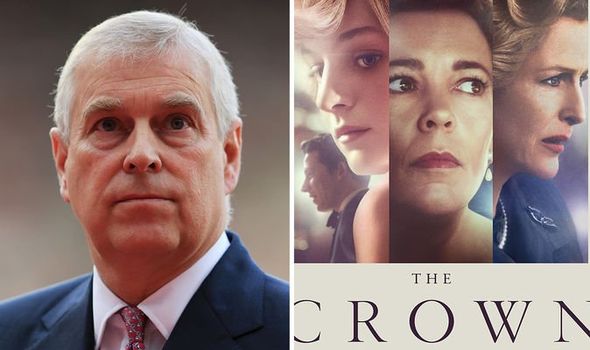 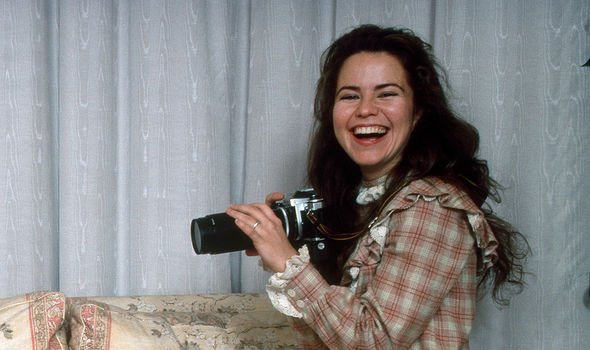 “There she meets several twisted and perverted older predators who seduce the vulnerable helpless young Emily as we follow her induction into sensual pleasures.”

The Queen says: “Yes, you’re right, it doesn’t sound blue at all.

“Are you sure it was even legal?” 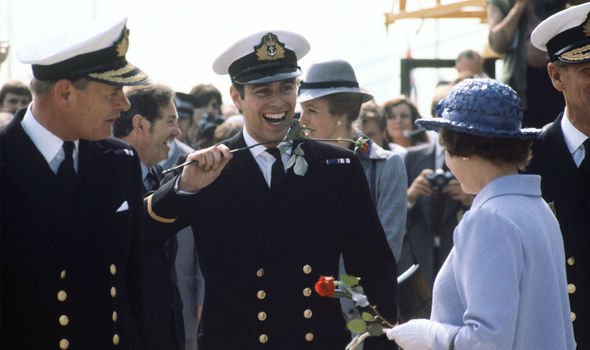 The Queen snaps back: “It might come as a shock to you to know that I care.”

When actor Mr Byrne was asked about the “dramatic irony” in this scene, he said: “Obviously that has a kind of pallor attached to it.

“I was definitely aware of what Peter was doing [in that scene] – but I can also imagine a young, 22-year-old guy just doing that to wind up his Mum, [when] there was none of that stuff surrounding it.”

Season Four of The Crown is available on Netflix from November 15.