The damning reveal will recall the moment when Justin tore off part of Janet’s corset and bra as they performed together at the NFL half-time show in 2004. 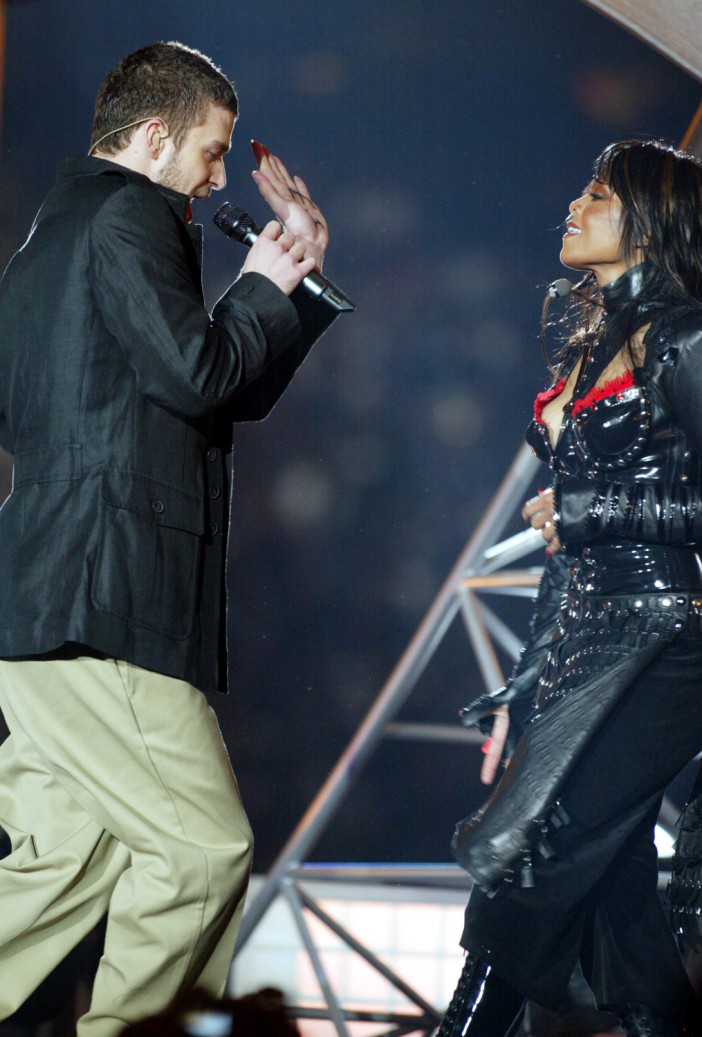 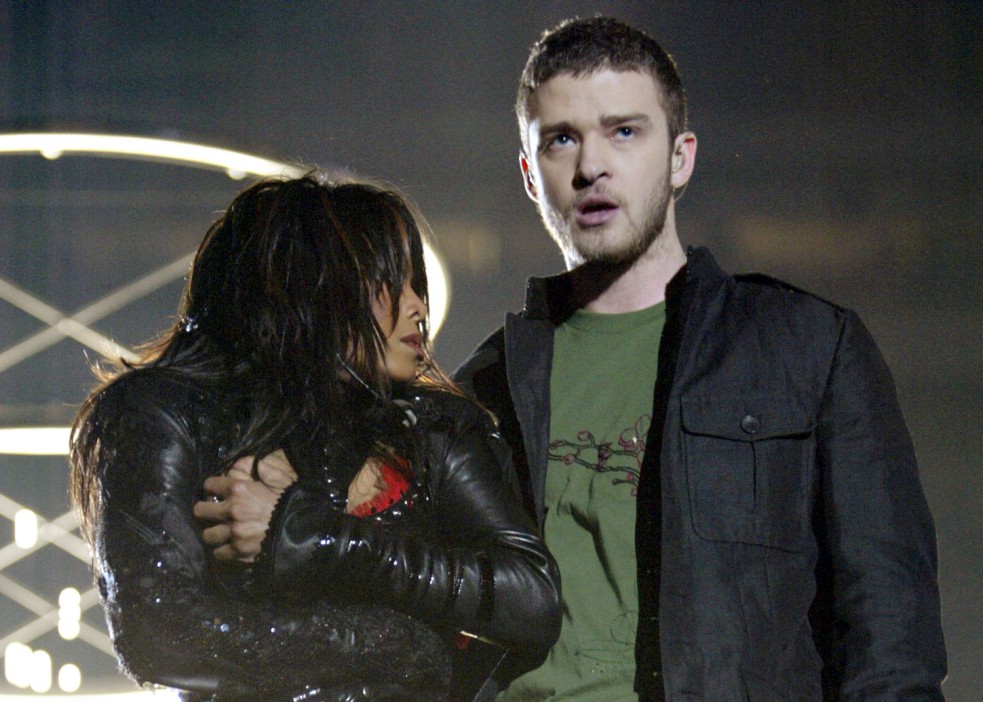 Despite Justin being the one to rip off Janet’s clothing, the 54-year-old singer was forced to apologise – as well as being fined and blacklisted by MTV and US radio at the time.

While Janet’s career faltered in the face of controversy, Justin's career continued to soar.

The new two-hour documentary, simply titled "Janet", will premiere in January 2022 on Lifetime and A&E in celebration of the star’s 40th anniversary of her debut album.

According to the films official description, it will feature rare footage and interviews with several people who were at the controls that night in Houston.

Those on camera – including NFL and MTV executives – will reconstruct an incident that shook the country and explain how it shaped culture in the decades to follow.

It will also include insights from music industry insiders, cultural critics and members of the Jackson family.

News of the documentary comes ten months after Justin issued a public apology to both Janet and his ex-girlfriend Britney Spears for "benefiting from a system that condones misogyny and racism".

His lengthy message followed backlash he received for claims made in the Framing Britney documentary, which accused him of fuelling allegations that the popstar cheated on him.

Justin told his Instagram followers: "I am deeply sorry for the times in my life where my actions contributed to the problem, where I spoke out of turn, or did not speak up for what was right.

"I understand that I fell short in these moments and in many others and benefited from a system that condones misogyny and racism.

"I specifically want to apologise to Britney Spears and Janet Jackson both individually, because I care for and respect these women and I know I failed.

"I also feel compelled to respond, in part, because everyone involved deserves better and, most importantly, because this is a larger conversation that I wholeheartedly want to be part of and grow from." 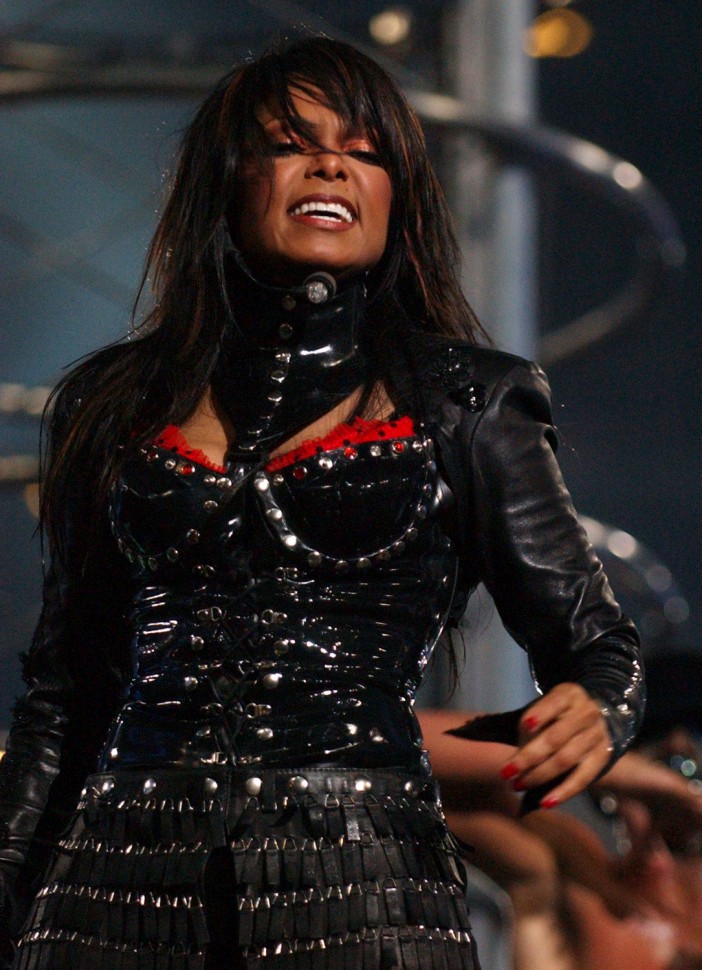