The Good Doctor season four began earlier this month, with the staff at San Jose St Bonaventure Hospital trying to cope with an influx of patients. Much like other medical dramas, the series showed what it was like to work on the front line during the pandemic. When the ABC series does return though, there is going to be a time jump.

WARNING: This article contains spoilers from The Good Doctor.

The Good Doctor’s first five episodes of season four have been set right in the middle of the pandemic.

Viewers were left heartbroken at some of the stories the series shared with devastated relatives saying their final goodbyes to their loved ones.

Nurse Deena Petringa (played by Karin Konoval) also sadly passed away from COVID-19, with colleagues Audrey Lim (Christina Chang) and Morgan Reznick (Fiona Gubelmann) in particular mourning their loss as she played a major role in both of their careers.

But when The Good Doctor does return, the pandemic will be over and just a distressing memory for everyone. 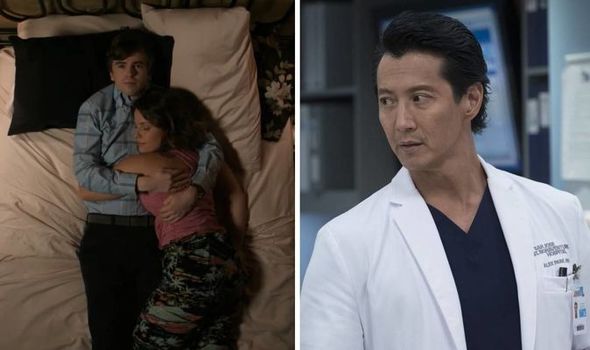 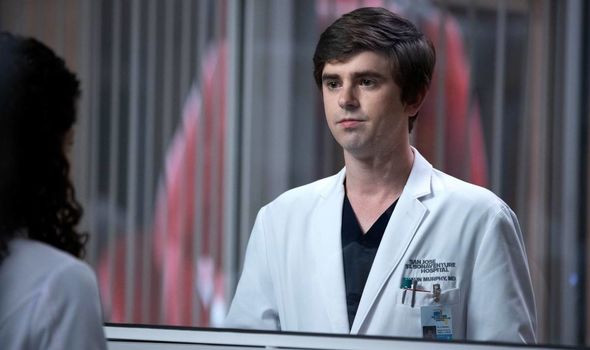 The rest of series four of The Good Doctor is going to be set when coronavirus is under control.

So there will no longer be masks needed and people won’t have to stand at least a few feet apart from one another.

Showrunner David Shore said this was a conscious decision to set The Good Doctor in a world without COVID-19 restricting them.

Talking at the New York Comic Con in October, Shore said: “We’ve been living with this so much for the last six months.

“I do think we have a responsibility, as entertainers, to provide a little bit of an escape.

“So the rest of the season will not be about COVID.

“It will be returning to the stories that we tell, the stories of life, of ethical choices and these characters in life-or-death [moments].” 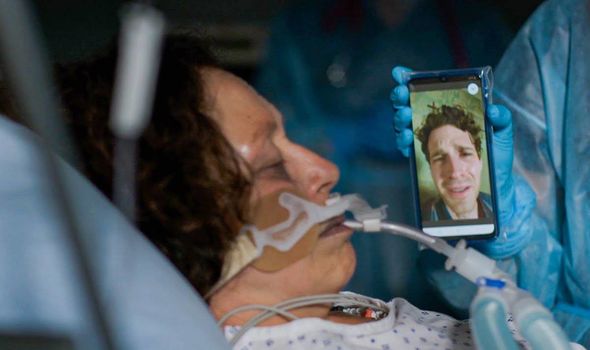 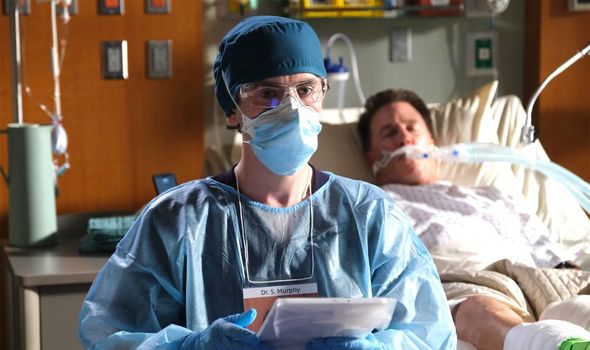 When will The Good Doctor series 4, episode 6 air?

Sadly, the drama won’t be returning for the next lot of episodes until the New Year.

The sixth episode of The Good Doctor will be airing on Monday, January 11 in its usual time slot.

So far, few details have been revealed about what is to come but Shore has explained the drama will delve more into Shaun Murphy’s (Freddie Highmore) relationship with Lea Dilallo (Paige Spara).

DON’T MISS…
The Good Doctor romance: Are Morgan and Alex going to get together? [ROMANCE]
Freddie Highmore nationality: What is the star’s nationality? [NATIONALITY]
Richard Schiff children: Does The Good Doctor star have children? [FAMILY]

Showrunner Shore said: “We want to deal with…a mature relationship, and the challenges of that, and the mistakes that we all make in relationships, and the wisdom that Shaun can bring, along with the misunderstandings, and the confusion he takes.

“As always, it’s not about the comedy of that, although it’s often quite amusing, watching Shaun’s take on that.”

So with Shaun and Lea now living together, new problems are bound to spring up between the couple.

There could be another potential couple on the horizon when The Good Doctor does return.

Alex Park (Will Yun Lee) has moved in with Morgan as he sold his previous home prior to the pandemic.

He had been living at a motel ever since but Morgan invited him to stay in her spare bedroom.

While the two have been butting heads, their could be romance in the air as they grow closer together over time.

So will Alex and Morgan admit to having feelings for one another when the series does return.

The Good Doctor is available to watch on ABC.