The Grand Tour viewers are expecting an announcement for season four sometime this year.

Last year’s third season of the show saw the trio, Jeremy Clarkson, Richard Hammond, and James May, take on a number of brutal challenges.

Although they managed to get through all of the upcoming obstacles in once piece, the team attempted to take each other down with a number of insults and mockery along the way.

And now season three has finished, the fun-prodding hasn’t quite stopped yet.

The Grand Tour’s Twitter account is quite active in bringing some of the show’s best bits to the forefront of fans’ attention once more.

And the account’s latest dive into the numerous episodes has picked out every instance of the trio of presenters using the word “literally” throughout the show.

The one minute clip shows off each of the hosts announcing: “Literally!” throughout the season three episodes.

The video was captioned: “Literally. #TheGrandTour,” as many fans began speaking out in praise for the clip.

One wrote: “I never knew I needed this until now,” while another added: “It doesn’t even sound like a real word anymore.”

However a number of fans used this opportunity to ask the account when some new episodes would be dropping. 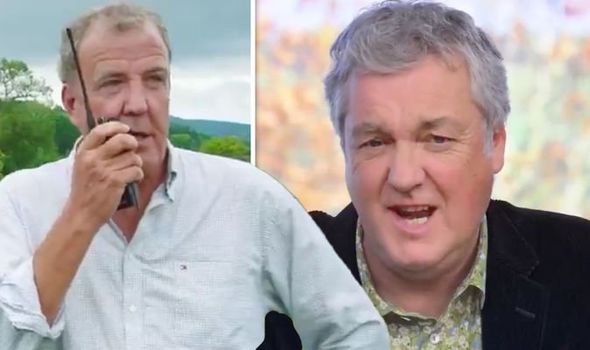 They said: “Literally when will there be new episode??? We miss you all!!!”

Another echoed this sentiment, saying: “Literally, need a new season… Go to work, you.”

Meanwhile, Jeremy is literally taking on a different role as he is set to arrive on a brand new show for Amazon Prime in the coming months.

The show, which concerns farming, was announced over the weekend, and Jeremy told the Sunday Times he is now “environmentally aware”. 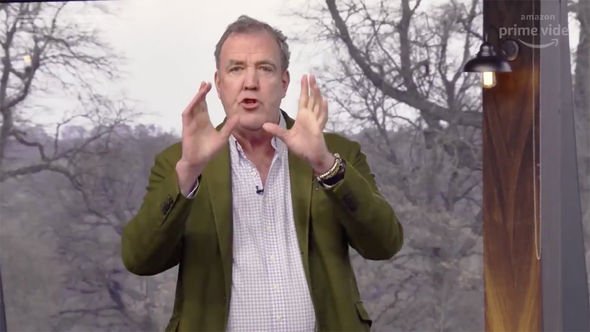 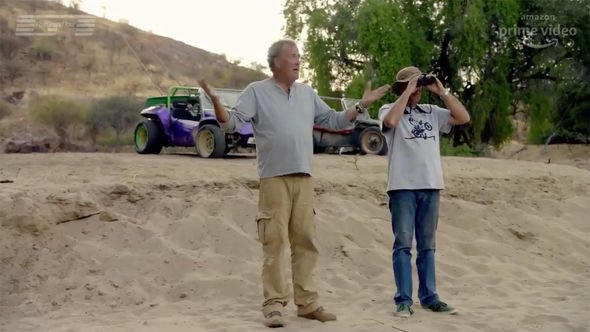 “Or a TV presenter who grows veg in his back garden. This is actual farming. Life, death and form filling.”

He later went on to say: “We’re not making Countryfile. We’ll be showing it warts and all.

“For example, I have no view on badger culling in terms of whether it’s necessary, but if it’s happening, we will not shy away from putting it in the programme.”

But will Jeremy literally find his new favourite site to work on with the upcoming farm show?

The Grand Tour will return to Amazon Prime Video.