Who is in the cast of The Handmaid’s Tale season 3?

WARNING: The following contains spoilers for The Handmaid’s Tale

June Osbourne is the lead character of The Handmaid’s Tale, last seen escaping Gilead only to return for as-yet-unspecified reasons.

The character is played by Elisabeth Moss, star of Mad Men, Top of the Lake and box office success Us.

Commander Fred Waterford is the head of June’s household, who will surely have some feeling about her recent escape that we will see in season three.

Serena Joy is the wife of Fred, who in the last series of The Handmaid’s Tale gave June her baby to help her escape from Gilead.

Yvonne Strahovski appears as Serena Joy and has also starred in Dexter, Chuck and 24: Live Another Day.

Aunt Lydia will be back in The Handmaid’s Tale season three despite the character being stabbed in the back and pushed down the stairs by Emily (played by Alexis Bledel).

Ann Dowd plays Aunt Lydia and has also starred in Hereditary, The Leftovers and Masters of Sex.

WHAT IS THE HANDMAID’S TALE SEASON 3 EPISODE 1 RELEASE DATE? 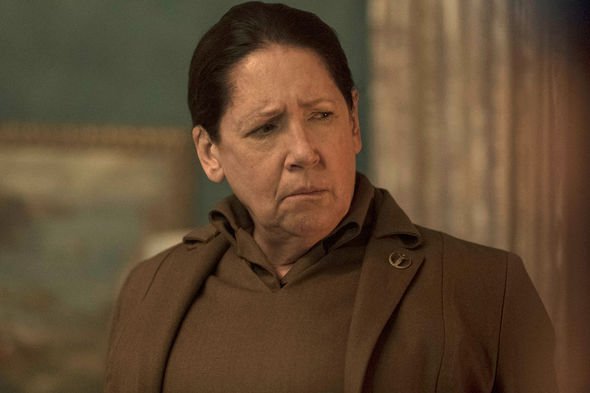 Emily escaped Gilead in the last series, and season three will track her progress towards Canada.

The character is played by Alexis Bledel, who is best known for Gilmore Girls but has also appeared in The Sisterhood of the Travelling Pants, Sin City and Bride and Prejudice.

The Handmaid’s Tale season three has two major additions to its cast, the first being Christopher Meloni as Commander Winslow.

The actor is best known for Law and Order: SVU but has also starred in Wet Hot American Summer, Man of Steel and True Blood.

WILL MOIRA RETURN IN THE HANDMAID’S TALE SEASON 3? 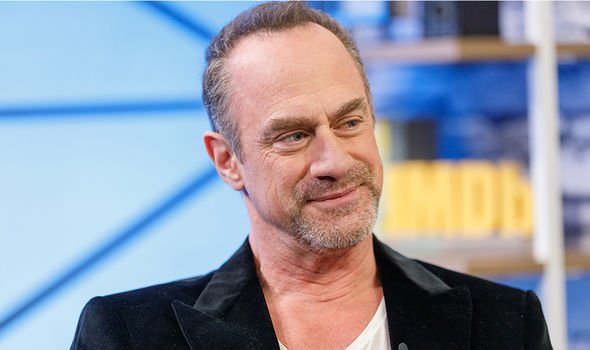 The second new cast member is Winslow’s currently unnamed wife, who will become an ally of Serena Joy.

Elizabeth Reaser stars as the character after roles in the Twilight films, Grey’s Anatomy and Netflix Original series The Haunting of Hill House.

Also returning to their roles are Max Minghella as Nick Blaine, Amanda Brugel as Rita and Madeline Brewer as Janine.

The Handmaid’s Tale season 3 starts on Wednesday, June 5 on Hulu