After a jaw-dropping finale, Hulu’s award-winning dystopian series The Handmaid’s Tale is set to release its highly anticipated fifth season in September. The series recently announced some major casting news which hints at Serena Joy (played by Yvonne Strahovski) preparing for war with the help of a new ally.

The last time fans saw Serena, she was pregnant, in custody and had just received her husband Fred Waterford’s (Joseph Fiennes) finger in the post.

As she played a significant role in establishing the Gilead and its totalitarian society, she, alongside Fred, had been arrested for their crimes.

While her husband had gained immunity for agreeing to provide his knowledge on Gilead, she was still awaiting trial for crimes against humanity, sexual slavery, and the rape of June Osborne (Elisabeth Moss).

However, the finale took an unexpected turn when Fred’s trip to Geneva found him back in Gilead, beaten to death by the Handmaids with his headless corpse hung on the wall, where he sentenced many women to death. 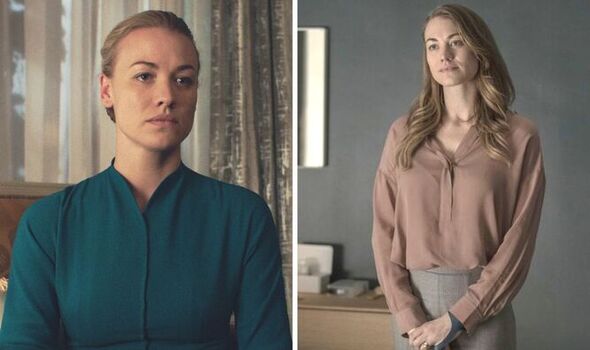 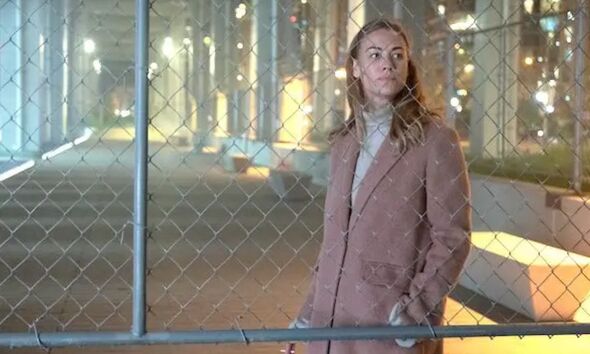 This was an ambitious ploy set up by June, who had been his and Serena’s Handmaid as she wanted revenge after learning he would be granted immunity.

Although she stood in court, testified against him and detailed all the abuse she suffered, he was going to get away with the crimes and receive complete immunity.

As a result of leading the pack of Handmaids who beat him to death, many fans believed June would be forced to go into hiding as it was a high-profile case and she would be the main suspect.

However, while many condemned Fred and Serena’s acts, the pair also had numerous supporters who were campaigning for their freedom. 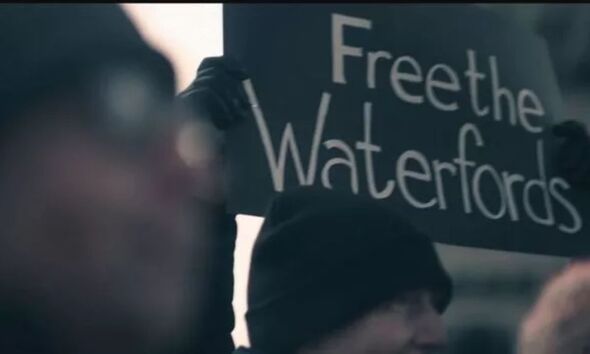 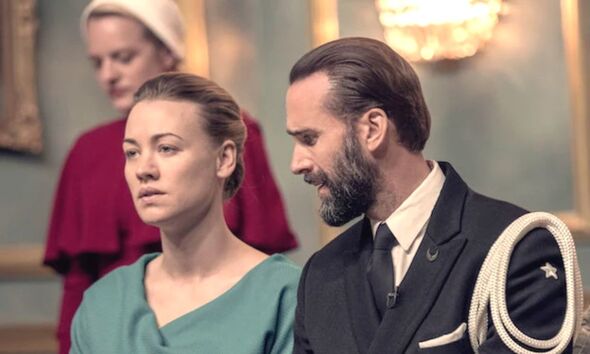 After a major announcement, it looks as though fans could be getting to know one of Serena’s superfans.

Actress Genevieve Angelson, who will star as Mrs Wheeler tweeted a photo of her character in the notable green Wife outfit, captioned: “Blessed be the project reveal.”

According to TV Line, she is “an affluent Canadian who idolises Serena and who is a driving force behind the rise of Gilead in Toronto”.

She will also be featured in “approximately five episodes”.

It looks as though Mrs Wheeler could play a major role in Serena’s life as part of season five’s log line stated: “The widowed Serena attempts to raise her profile in Toronto as Gilead’s influence creeps into Canada.”

Without Fred by her side, many fans had previously theorised Serena could return to Gilead if she was released.

However, this would have major implications for her as a woman as she had no rights and could risk losing her child to the state.

While others suggested she could potentially return to continue Fred’s mission for Gilead.

If Serena is released and decides to stay in Canada she would be free from the laws of Gilead and live as a free woman.

This could be the case as she was detaching herself from the state by wearing ordinary clothes and smoking cigarettes.

Despite this, with a new ally by her side, Serena could stick to her patriarchal beliefs and work to implement the laws of Gilead in Canada.

With the growth of supporters and Mrs Wheeler by her side, Serena could end up fulfilling Fred’s wishes in Canada which would undoubtedly start a war with June.