Warner Bros. was planning a domestic release of “Detective Chinatown 3” parallel to its New Year opening in China, but postponed the movie at the last minute when the coronavirus scare shut down all theaters in China.

The Oscar push continues to benefit “1917” (Universal) as it passed $100 million. Meantime, “Parasite” (Neon) is closing in on $31 million, and “Jojo Rabbit” (Searchlight) also saw added numbers ahead of the awards. 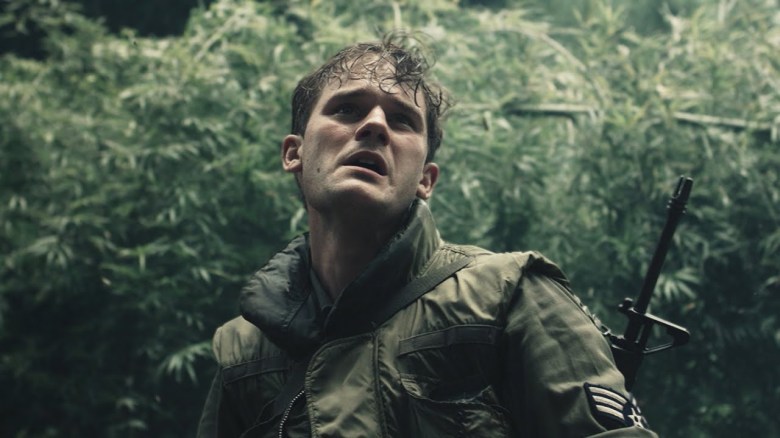 This multi-decade dream project for producer-turned-director Todd Robinson recounts the quest to honor a Vietnam War airman who sacrificed himself to rescue 60 soldiers. With a supporting cast including Samuel L. Jackson, William Hurt, Christopher Plummer, and Peter Fonda (his final performance), Roadside released the war movie without advance screenings  in 614 theaters nationwide to mixed reviews and modest numbers. The movie’s per theater average is about the same as the 16th weekend of “Parasite,” in 400 fewer theaters.

What comes next: These grosses won’t sustain more than a second week.

RLJE launched  “Mandy” in late 2018 with Nicolas Cage after festival acclaim and a parallel theatrical/VOD release. It grossed $1.2 million in theaters, building cult classic status with its extensive home viewing. Cage is back with another low-budget genre title, with a supported theatrical release. After event showings before the weekend, the movie pulled decent response in theaters with upbeat reviews and potential for additional play, particularly in specialized theaters with younger viewers.

What comes next: ITunes lists this February 25. 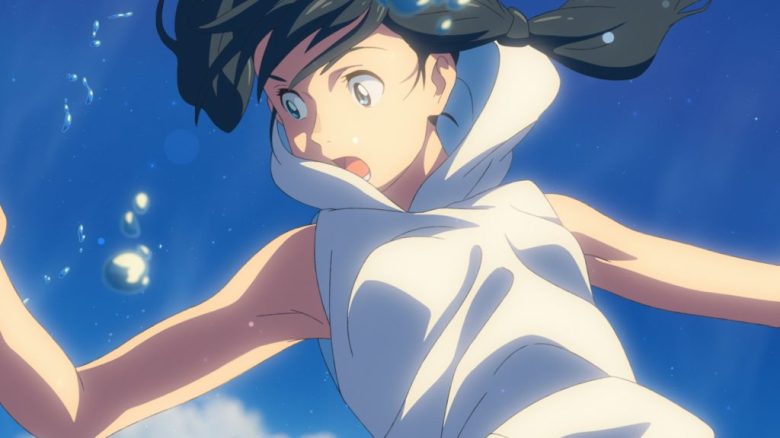 Weathering With You (GKids)

After a great event showing result before regular theatrical play, this Japanese animated crowdpleaser from the director of “Your Name” continues to find more interested in fairly wide release.

All systems go for Sam Mendes’ film with strong momentum. It only fell 28% this weekend, with the potential, particularly if it wins Best Picture, of reaching $200 million domestic.

An excellent hold — down only 30% after a holiday weekend — as this Michael B. Jordan/Jamie Foxx capital punishment story continues its impressive run. After a string of modest budget drama flops, Warners has turned this into an impressive success.

Still sitting at around $2,000 per theater against wide home viewing options, blowing past $30 million with two weekend left before the Oscars, this looks like it could reach even higher than our recent best guess to hit $35 million or more. At the same time, it ranks #4 — extremely high for a subtitled film — on iTunes’ feature film chart. 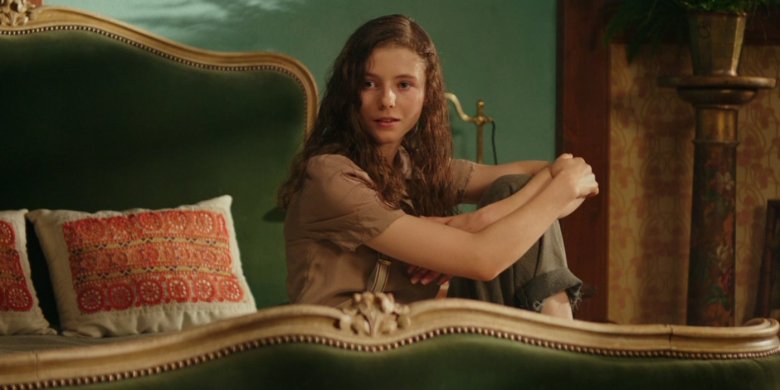 Searchlight has held back the home viewing availability for Taika Waititi’s comedy until February 4. This should help them reach around $30 million for its domestic theatrical play.

The Safdie Bros.’ sleeper success is $1.3 million short of equaling “Lady Bird” as A24’s biggest domestic grosser. That’s without the normal extra 10% bump Canada (which like the rest of the world has this as a Netflix release) usually provides.

An Oscar-boosted late-run expansion yielded minor response for Jay Roach’s film about Fox News and its harassment issues. This will end up about two-thirds of last year’s similar “Vice.”

Typically impressive theater reach from SPC for this post-World War II missing musical virtuoso drama. The results by theater though (estimated $612 per) are not.

Its Best International Film nomination is doing little good for this French modern-day drama as it expands to the best possible theaters.

A year after its jury win in the Sundance U.S. Dramatic Film category, this well-received drama continues to meet with disinterest among a wide range of theaters as it opened across all major cities. The PTA was under $700.

Now with home availability, this Oscar nominee is getting closer to high end for specialized subtitled releases not named “Parasite” (“Cold War” and “Roma”). It ranks #23 among all movies on iTunes’ current chart, high among similar films.

Still adding to its totals, this Best Actress nominee is about to add to its success with home viewing.

Sign Up: Stay on top of the latest breaking film and TV news! Sign up for our Email Newsletters here.