Iconic bounty hunter Boba Fett finally made his long awaited return in the latest episode of The Mandalorian on Disney Plus. As viewers discover more about the vast Star Wars universe, a cryptic code has answered some questions fans have been asking for years.

A secret code spotted in the latest episode of The Mandalorian has finally been translated, and uncovered some surprising facts about Star Wars history.

Boba Fett (played by Temuera Morrison) made his grand entrance after being teased at the end of the second season’s premiere episode.

Fett and his companion Fennec Shand (Ming-Na Wen) will prove valuable allies in Mando’s quest to retrieve Grogu from the clutches of Moff Gideon (Giancarlo Esposito), and his exciting return has exposed some major implications for the wider universe.

Originally killed off near the beginning of Return of the Jedi by being thrown into a Sarlacc Pit, Fett has made a miraculous recovery and tracked down Mando (Pedro Pascal). 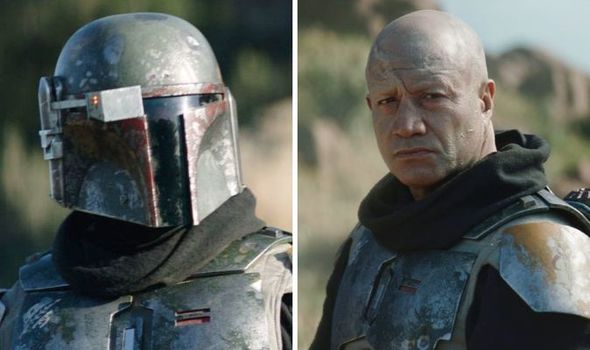 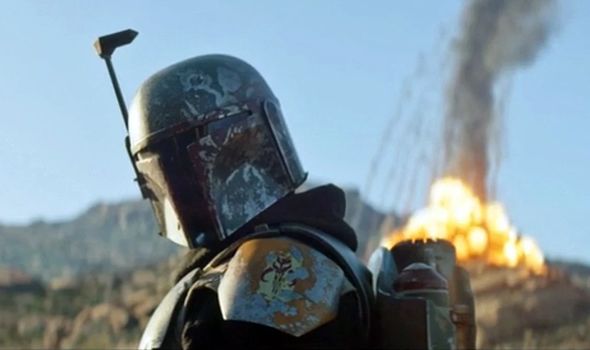 After defeating a squad of stormtroopers, the fan favourite bounty hunter revealed the lineage of his father, Jango Fett, the original template used by the Republic during the Clone Wars.

Although Mando was hesitant to concede the priceless Beskar armour over to a non-believer, a code hidden in Boba Fett’s armour confirmed his father was indeed a true Mandalorian.

Moreover, a detailed post on Reddit has uncovered a number of references to extended Star Wars lore concealed within the alien cipher. 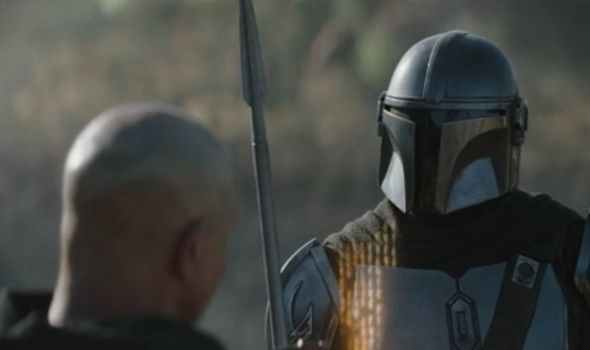 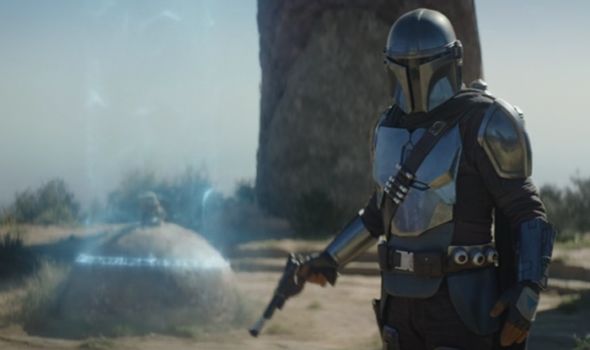 While it’s difficult to determine precisely what each fragment means, devoted Star Wars fans spotted some unmistakable references to the franchise’s extended canon.

‘Concord Dawn’ is the name of Mando’s home planet, the birthplace of some of the devout creed of warriors’ key values.

Additionally, ‘Mentor Jast’ is speculated to refer to Jaster Mereel, a major player from the Mandalorian Civil War as described in Star Wars novels and comic books.

Mereel was known as the Mand’alor, the leader of all Mandalorian clans, as well as a father figure for Jango Fett when he rescued him from Concord Dawn.

With a Boba Fett spin-off reportedly in the works, we may have been given the first glimpse at the bounty hunter’s mysterious origin story.

As The Mandalorian continues, several characters from Star Wars Legends have been referenced, including the Imperial villain Grand Admiral Thrawn.

Before Disney bought the property in 2012, an extensive catalogue of stories imagined what could have happened before and after the events of the original two trilogies from George Lucas.

Many of the popular characters explored in the extended material were previously considered non-canon, before The Mandalorian brought the franchise to the small screen.

Ahsoka Tano (Rosario Dawson) has already crossed over from animation, and it’s speculated the slate of upcoming Star Wars series could do the same for Star Wars Legends.

Plus, the appearance of Bo-Katan Kryze (Katee Sackhoff) in Chapter 11 already drew connections to Jango Fett’s mentor, as she too was once poised to take the helm of the Mand’alor.

With characters like Thrawn and Jaster Mereel potentially joining the fold, the Star Wars universe is showing no signs of slowing down after the release of The Rise of Skywalker last year.

The Mandalorian season 2 continues Fridays on Disney Plus.