Knickerbocker Glory has taken to the stage three times so far but their identity still remains under wraps on The Masked Dancer. However, fans have unearthed a huge clue that implies the cheeky dessert could be connected to judge and Strictly Come Dancing star Oti Mabuse. Will Craig Revel Horwood be exposed as Knickerbocker Glory?

The dessert has performed Telephone by Lady Gaga, All That Jazz by Connie Fisher and Nails, Hair, Hips, Heels by Todrick Hall so far.

In the clue packages, Knickerbocker Glory teased: “I’m full of sugar but a little spicy.”

The dessert also walked past an ice cream menu with the option “de-li-cious”.

ITV viewers suspect the spelling of the selection is similar to Craig’s infamous catchphrase. 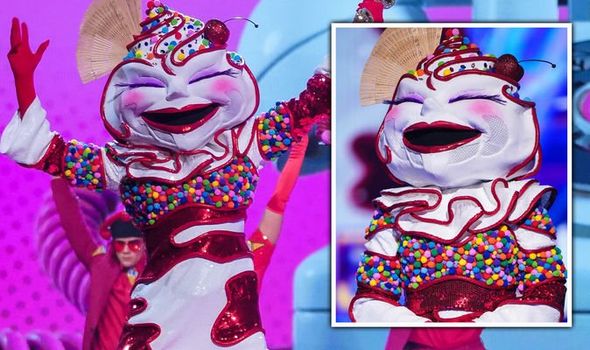 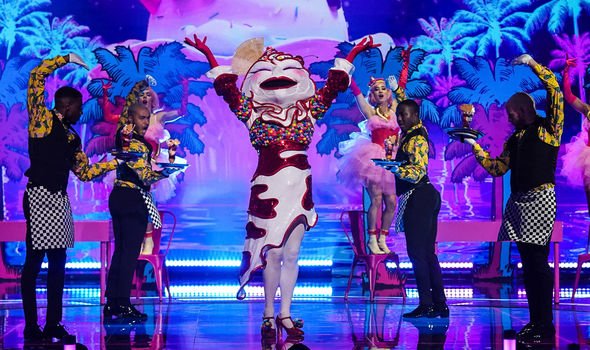 Someone else tweeted: “Straight away I’m thinking Craig Revel Horwood for Knickerbocker glory. I don’t know why. #MaskedDancerUK.” 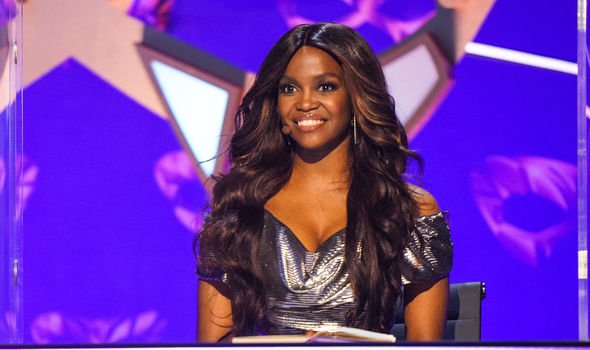 In tonight’s edition of the competition, fans were given a teaser clip of Knickerbocker Glory’s voice.

“None of them sounded familiar when we heard the voice apart from Knickerbocker Glory. I could tell that was Craig’s Voice #MaskedDancerUK,” another said.

Knickerbocker Glory’s “Mind the Gaps” clue also points fans in the direction of the Strictly judge.

The could be a reference to Craig winning a cooking show with his signature dish of jellied prawn cocktails.

In their second clue package, the dessert alluded to a history of being an assistant, “illusion” and talent shows.

Knickerbocker Glory said: “I hope I have the recipe for sweet success again this week.

“This isn’t an all-star talent show. But, yes, I can juggle. Not a lot but if I had an assistant, then maybe.

“I have a little confession to make, I dabble in music here and there. I love the illusion of what is real and what is not.”

Debbie was famously an assistant for her husband magician Paul Daniels while Stephen works with the double act Ant McPatlin and Declan Donnelly for Britain’s Got Talent.

The Masked Dancer continues on ITV tomorrow at 7.30pm.