The latest round of costumed performances ended with a reveal no one saw coming this week on The Masked Singer. Fox’s primetime talent show will have a tough time beating the insane moment an Oscar-nominated Marvel star decided to pull off his own mask and head home, and some fans weren’t happy about the night’s events.

Group B took to the stage for the first time to show off their vocal talents this week on the US Masked Singer.

After a crooning performance of classic tune Stand By Me, by Ben E. King, Gremlin decided he’d had enough after just one episode and stormed home.

Before the judges were able to cast their votes, Gremlin took off his own mask and was revealed as none other than Hollywood star Mickey Rourke.

Claiming his costume was ‘too damn hot’, Rourke stunned the audience, the judges and host Nick Cannon with the unprompted reveal. 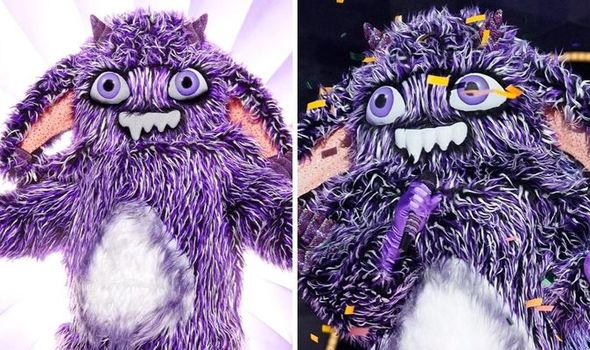 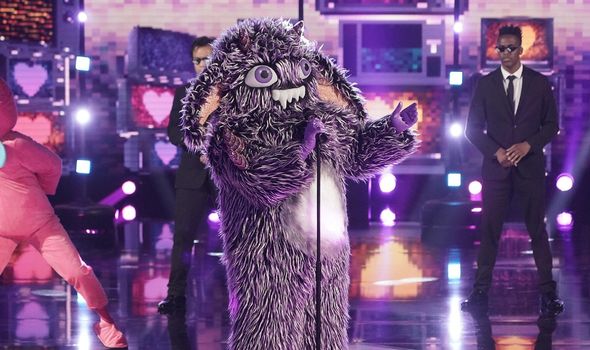 Though many fans have already accused the series of staging the shocking unmasking, it was nevertheless a game-changing moment for fans who tuned in live.

Panelist Robin Thicke had previously teased the upcoming reveal, saying: “This is something that we’ve never done on The Masked Singer.”

“I can’t really give it away, but I will say that what happens on The Masked Singer has never happened before, and it is incredibly entertaining, probably one of my very favourite moments.”

Mickey Rourke’s early retirement from costumed performing meant the rest of Group B, Crocodile, Baby Alien, Watchamacallit, Seahorse and Serpent will all remain in the competition. 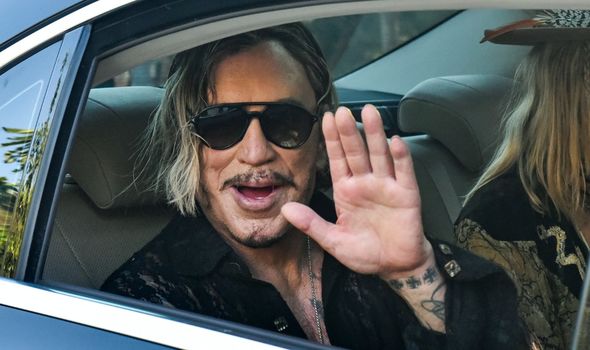 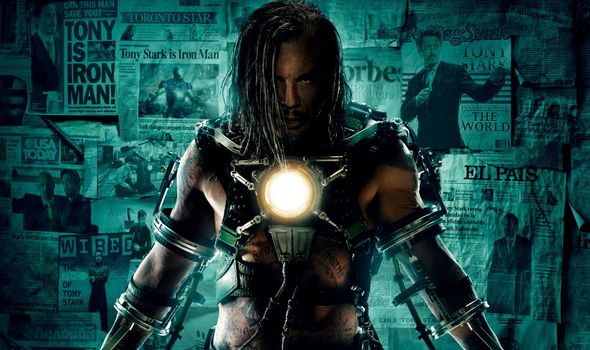 Fans quickly took to Twitter to join in the meltdown happening in the Masked Singer fanbase.

One fan posted: “Mickey Rourke basically did his performance, unmasked himself before the vote, sang his swan song and dead**s left the building.”

Another joked: “Only Mickey Rourke could create this level of chaos.”

Formerly known for his dramatic performances in indie hits such as Rumble Fish and Barfly, the notoriously unpredictable star took a break from acting and trained as a professional boxer.

Rourke then returned to the screen and took on supporting roles in major pictures throughout the 90s and 2000s.

Following his Oscar nominated turn in Darren Aronofsky’s acclaimed sports drama The Wrestler, in 2010 he faced off against Iron Man himself as Marvel supervillain Whiplash.

The star continues to act, and will next be seen in historical action film, The Legion.

Over on Reddit, some viewers didn’t take too kindly to the chaotic reveal on this week’s episode.

One fan mused: “Mickey Rourke, was like I’ll do you show but I refuse to prepare and I’m only doing one song and I’m leaving.

“Then the producers were like that’s great we will make it like you just take off your mask without asking and you can go home.”

However, other fans were in good spirits, with one adding: “I don’t know who that man is, but from the moment he waddled out in the purple gremlin suit, he was my hero. What a mood.”

With plenty more costumed celebs still to be revealed, fans are now more excited than ever to find out if season four can top this week’s iconic moment.