The Masked Singer: Davina tells Rita to ‘get a room’ with Robin

The Masked Singer fans saw a double elimination occur last night as Dragon was unveiled as Sue Perkins and Gabrielle was the celebrity hiding underneath the Harlequin costume. That leaves just Badger, Sausage and Robin to fight it out for the top spot and be crowned the 2021 winner. After last night’s performance, Robin sent viewers into a frenzy with one of his clues, and after some thought, they believe they are 100 percent certain JLS band member Aston Merrygold is hiding underneath the mask.

But it was the clues before which got fans thinking it was definitely Aston in the bird outfit.

In the VT, Robin was heard saying: “This Robin might have a red breast, but he’s also known for being blue.

“Starting out at any career at a young age means you have to grow up fast. As a Robin, I’ve evolved quickly. You could say my discovery was almost accidental.” 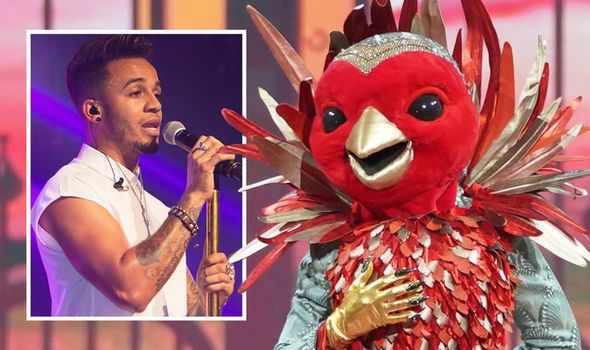 Those watching at home were convinced the comment “known for being blue” was a reference to the colour Aston used to always wear when presenting the X Factor boyband.

Taking to Twitter to comment, one said: “Thought this last week but Aston Merrygold from JLS is Robin as his colour was blue #TheMaskedSinger.”

A third wrote: “He mentioned BLUE… The colours from each JLS member… They each wore their own colour…. Aston’s was BLUE (sic).” 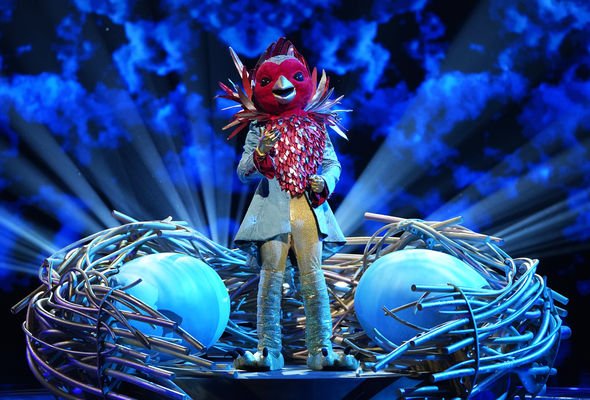 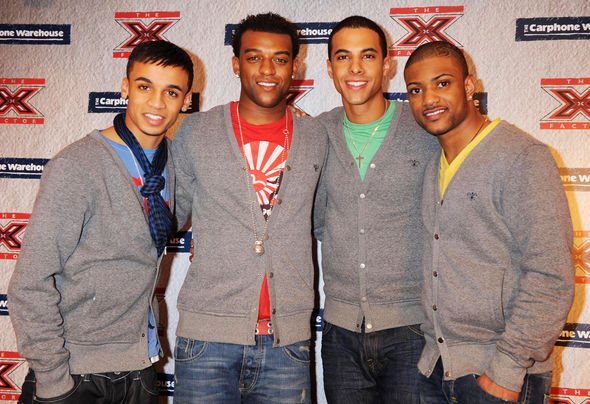 “He just said he’s blue it’s LITERALLY aston all the jls fans who know his voice off by heart for the last 13 years are yelling at the televisions,” someone else shouted.

As for the other clues, last week, The Masked Singer panel heard the celebrity say: “It might surprise you, but I’ve not always been the bright and confident bird I am today.

“The most exciting Aviary is one with diversity. I know just how valuable a mentor can be.”

And in the backstage footage, Robin was seen waving to apparent screaming fans through a door – a possible not to JLS’ popularity at the height of their success? 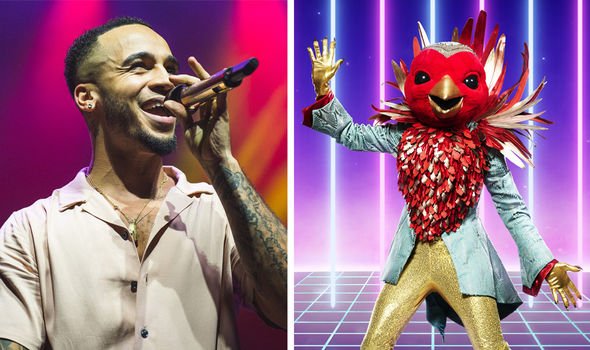 This Robin’s known for being blue.

When Robin performed Michael Jackson’s hit Rockin’ Robin fans thought this was a hint to Aston’s performance of the same song which he sang on Stars in Their Eyes when he was a child.

The clues which accompanied the rendition were the celebrity saying they “might have wings, but we don’t stray far”.

“Don’t get me wrong, I’ve migrated all over the world – but not all locations are for me.

“I don’t want to waste any time not doing things I love. Focusing all my energy on the things I’m good at,” Robin added. 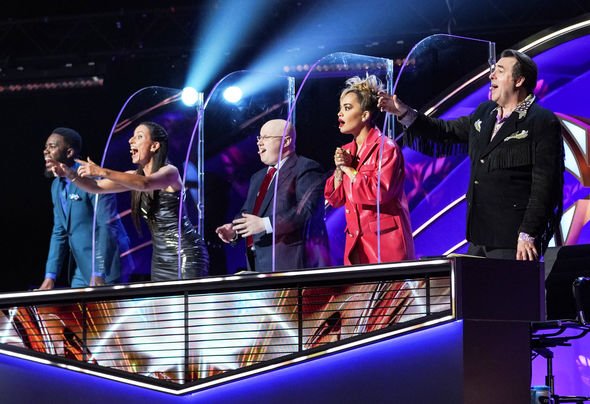 The second time Robin performed, he chose Dance Monkey and two truths and a lie were given: “My real name is out of this world / This Robin’s Habitat is more tropical than you think / I started performing by doing impressions.”

The celebrity also said “sport has always been a huge part” of there life.

“If I wasn’t on the athletics track I’d be out in the pitch for kick around. It’s safe to know I always knew I’d be a footballer. Being out on the field takes a lot of co-ordination, it’s like a sort of dance.

“I’ve really puffed out my chest in pride when I’ve represented my country,” they hinted.

As for the very first clues Robin gave, he told the panel: “I may be a Robin, but I have been known to fly without wings.”

The song Flying Without Wings is by boyband Westlife, but JLS performed a cover during the X Factor 2008 final.

The Masked Singer returns next Saturday at 7pm on ITV.