The Pursuit of Love: Alex Jones compares show to Bridgerton

The Pursuit of Love began on BBC One last night, Sunday, May 9, kicking off the television adaptation of author Nancy Mitford’s classic novel. The series follows the story of cousins Linda Radlett (played by Lily James) and Fanny Logan (Emily Beecham) over a decade of friendship, love and everything in between. From episode one, it looks like there is going to be plenty of trouble ahead in the two remaining episodes.

WARNING: This article contains spoilers from The Pursuit of Love.

Linda falls head over heels for Tony Kroesig (Freddie Fox), a man she meets at a lavish party through her eccentric neighbour Lord Merlin (Andrew Scott).

They end up tying the knot but Linda confides in Fanny, saying how she doesn’t want to grow up and is seen looking tearful as her new husband gives a speech at their wedding.

Will Linda live happily ever after with Tony or is their marriage over before it has even begun?

There are just two more episodes left to find out what Linda and Fanny’s fates will be. 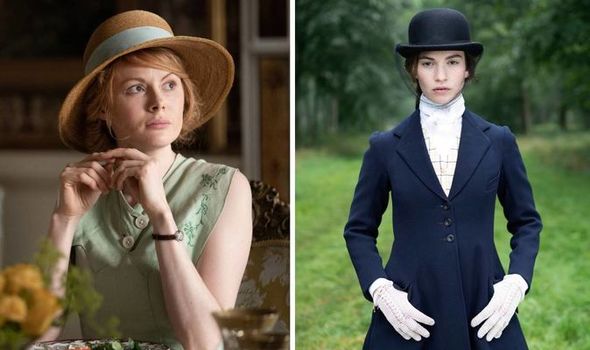 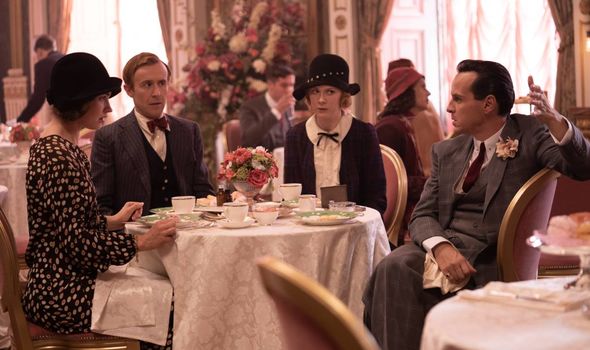 What songs are in The Pursuit of Love soundtrack?

Besides the love lives of the two cousins, another key factor in the BBC comedy-drama is the music.

All of the songs featured in the series are recognisable, being from the modern era rather than of the time between the two World Wars.

Viewers are already comparing it to Netflix’s Bridgerton which also used up-to-date music to give the period drama a contemporary edge.

The same is expected for the next couple of episodes of the BBC mini-series. 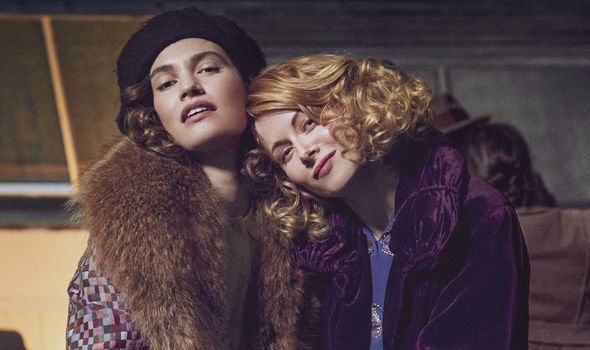 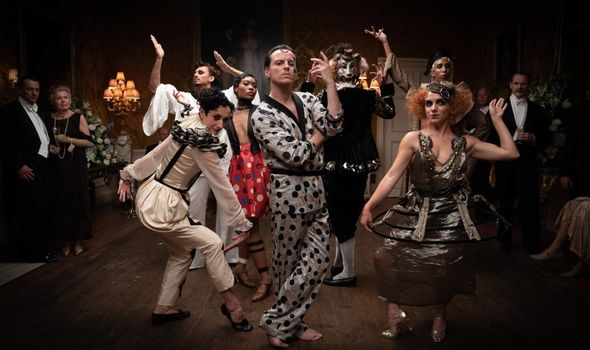 Here’s a list of the music featured in The Pursuit of Love, episode one:

Bryan Ferry – The In Crowd

T Rex – Dandy in the Underworld

Marianne Faithful – Give My Love to London

Karen Dalton – Are you Leaving for the Country

Nina Simone – Be My Husband

The Pursuit of Love is available to watch on Sundays on BBC One.