THE Queen's Gambit has been crowned Netflix's most popular mini-series of all time – and fans are desperate to know if there will be a season two.

The drama starring Anya Taylor-Joy has broken the record for the most-watched limited scripted series on the streaming service.

It follows Anya's character Beth Harmon, an orphan chess-prodigy in the 1960s and has been watched by 62 million accounts since it premiered on October 23.

While its worth noting that Netflix measures views on just two minutes of watching time as opposed to how other networks does metrics, there is no doubting the show's popularity.

The series is based on the 1983 novel of the same name by Walter Tevis, and the limited series covered all of the books plot.

That has left fans fearing there won't be a second season, but thankfully Anya, 24, has offered them some hope.

She told Town & Country: "If I've learned anything from being in this industry, it's never say never.

"I adore the character and I would certainly come back if I was asked to, but I do think we leave Beth in a good place."

She continued: "I think the rest of her life will surely be an adventure as well.

"But in the quest that she goes on in this to find some form of peace, just some form of being able to be happy with who she is. I think it ends in a nice place." 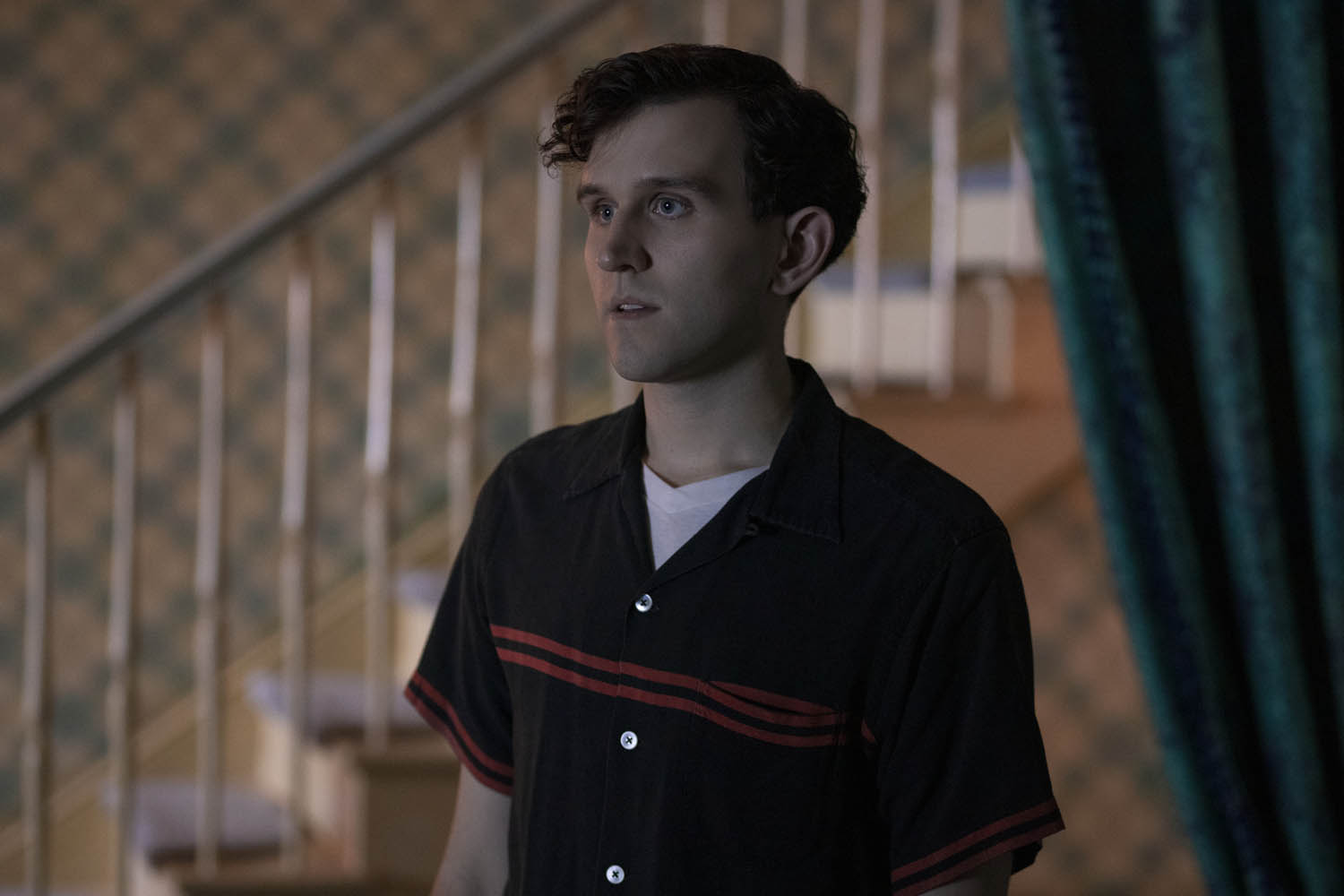