TEN celebs are preparing to strip on TV for charity on The Real Full Monty On Ice 2020.

The charity special airs TONIGHT, with an aim to help raise awareness of cancer. 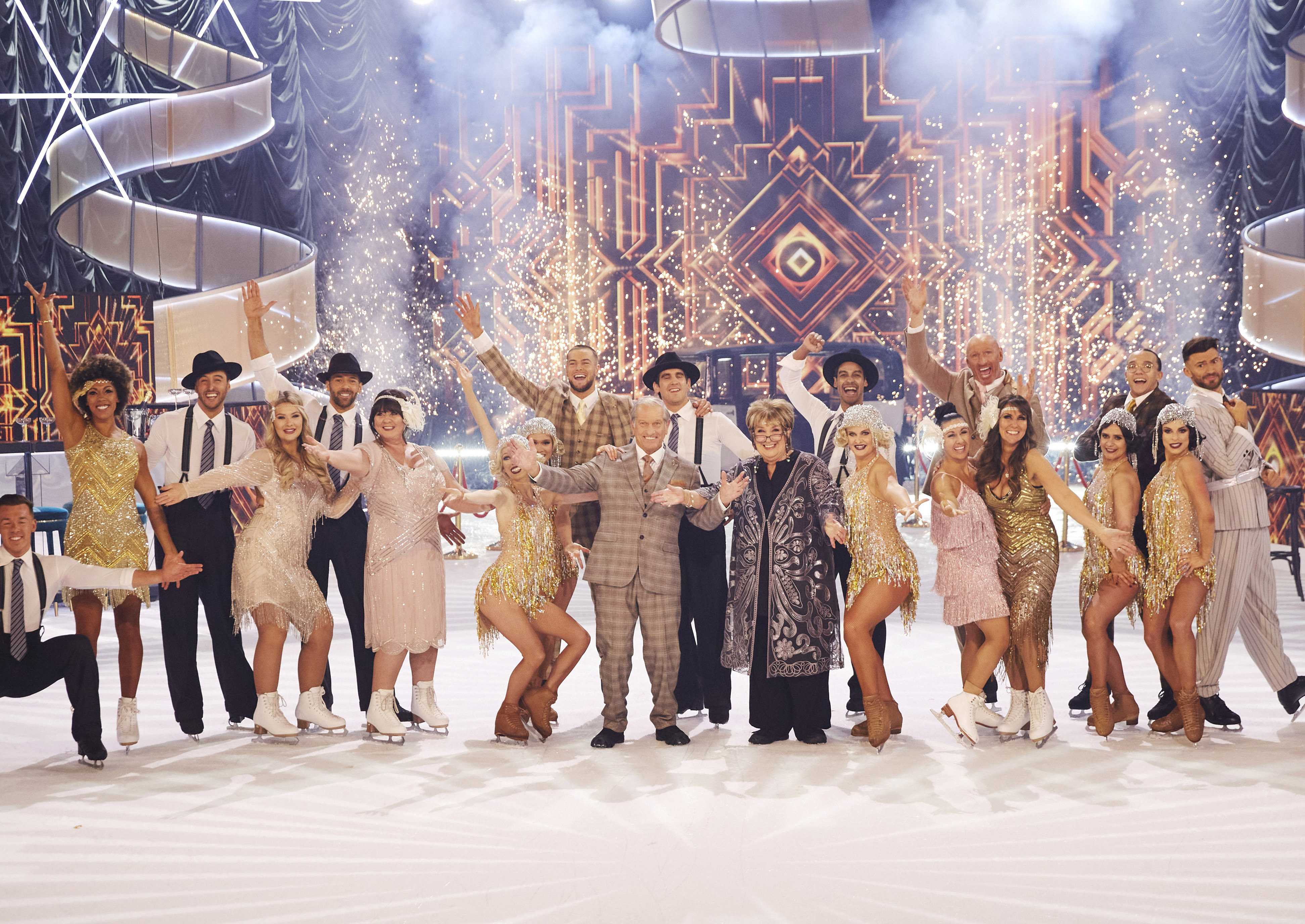 Which celebrities are on the show this year? 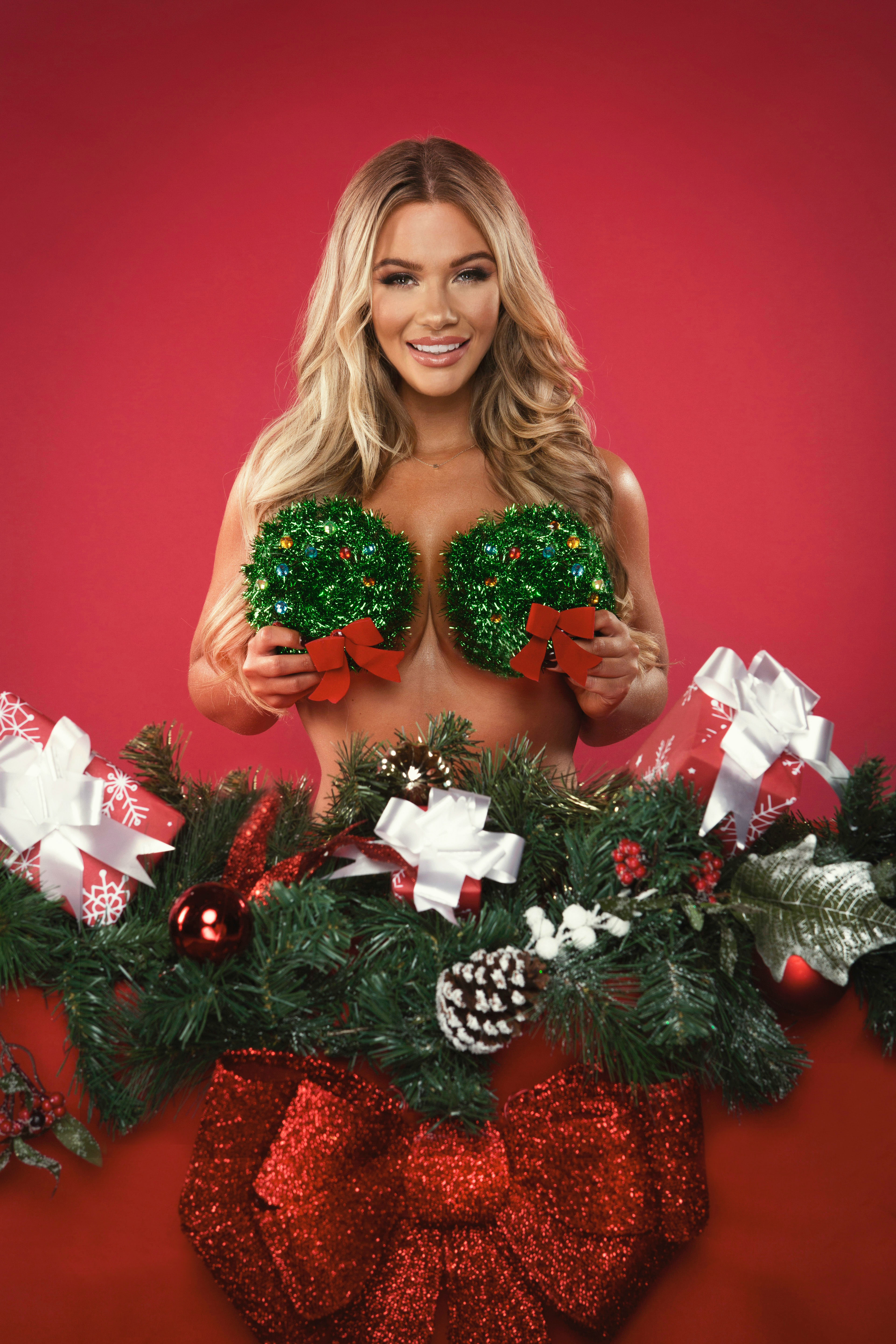 Shaughna Phillips was one of the original cast line-ups for the winter edition of Love Island 2020.

She quickly became a fan favourite.

Before entering the villa, Shaughna was a democratic services officer from London.

Shaughna signed up for the ITV show in memory of her late father Eddie, who died from cancer in December 2016 following an 18-month battle. 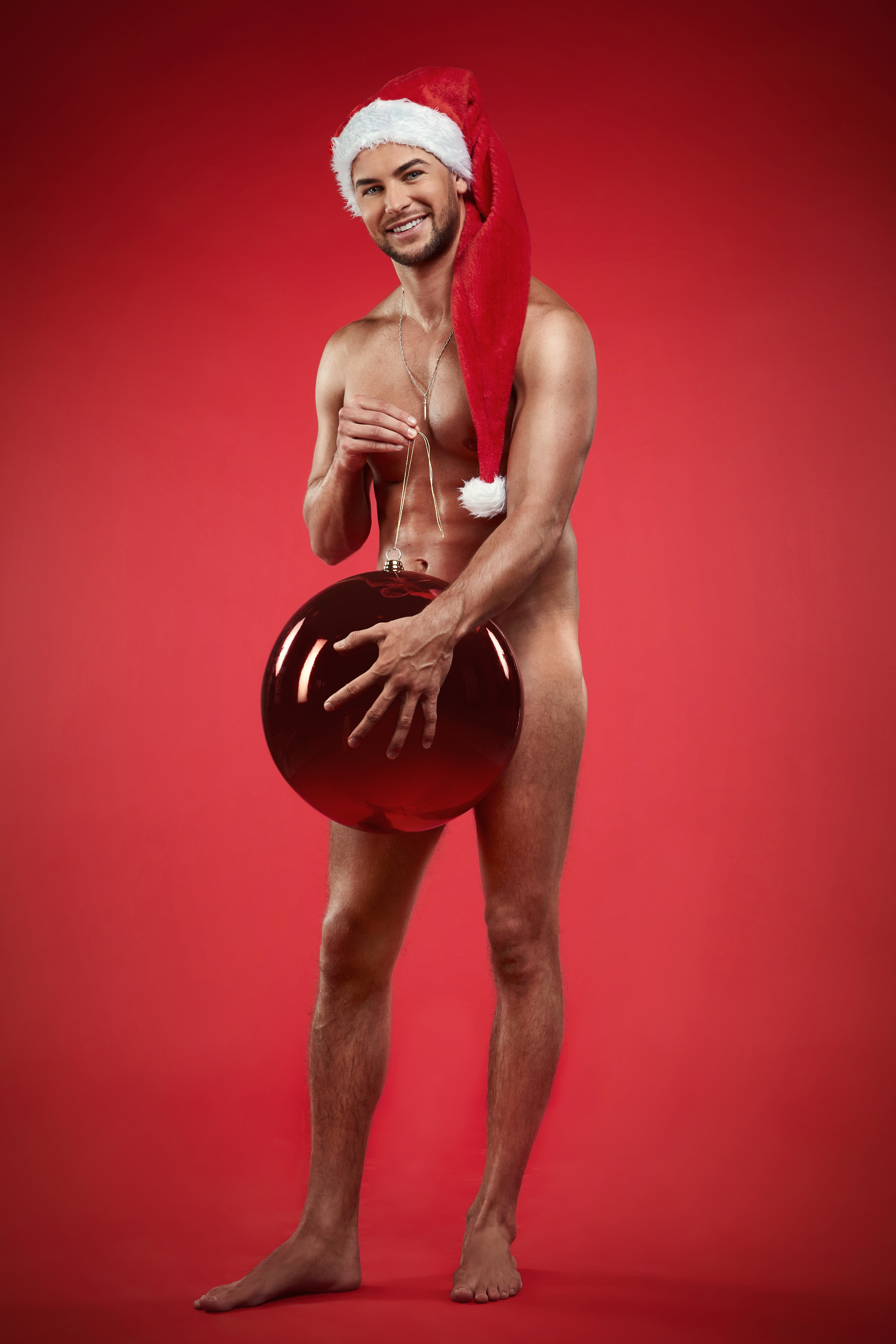 Chris Hughes, 27, is a reality star from Gloucestershire.

In 2017, he shot to fame after appearing on Love Island and finished third after coupling up with Olivia Attwood.

After the show, Chris starred in a spin-off show called Straight Out of Love Island, with his best friend Kem Cetinay. 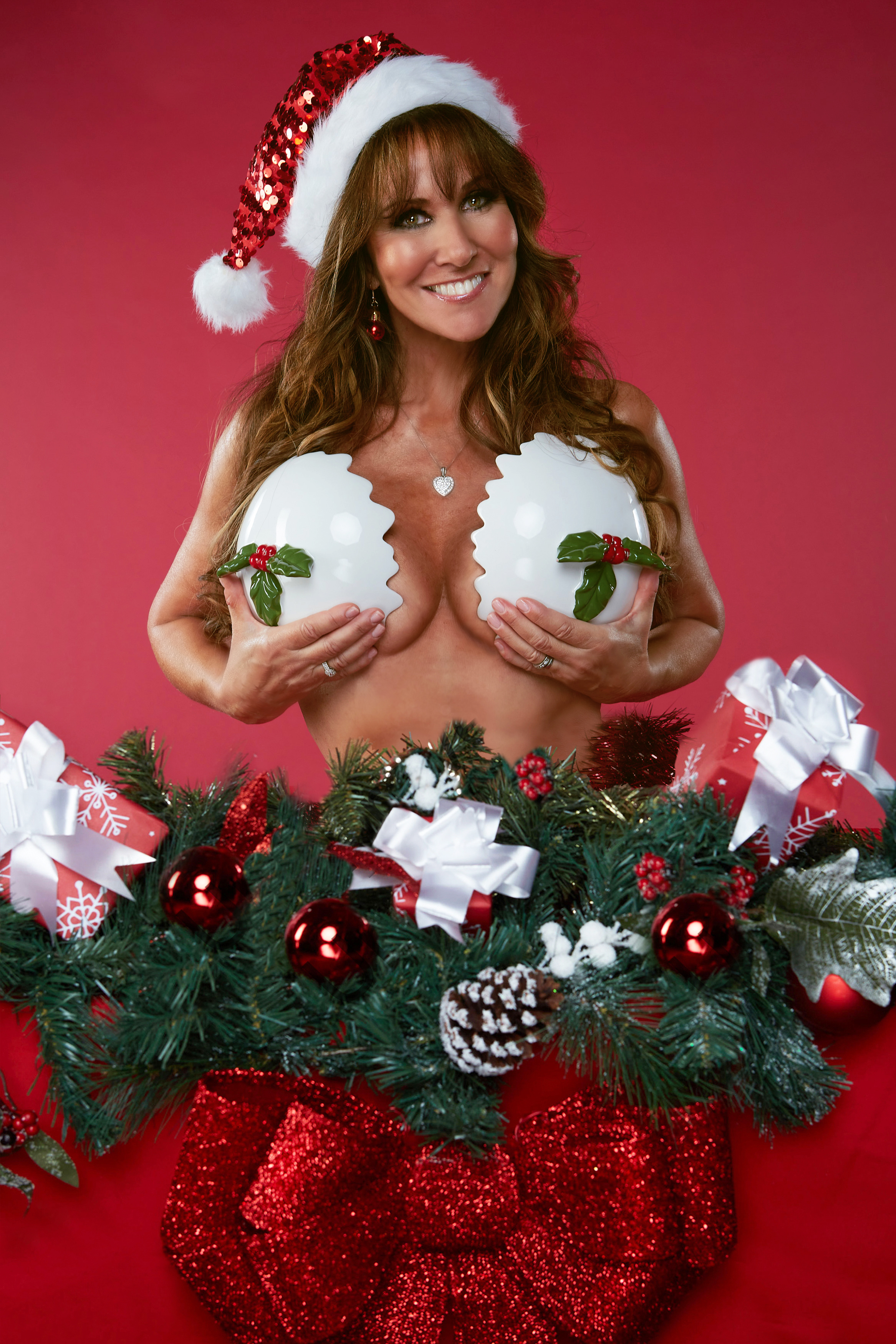 Linda Lusardi is known as a Page Three legend.

Linda became a household name in the Seventies and Eighties, and in 2005 was voted the UK’s most popular Page Three girl ever.

She has also appeared in drama series The Bill and Emmerdale. 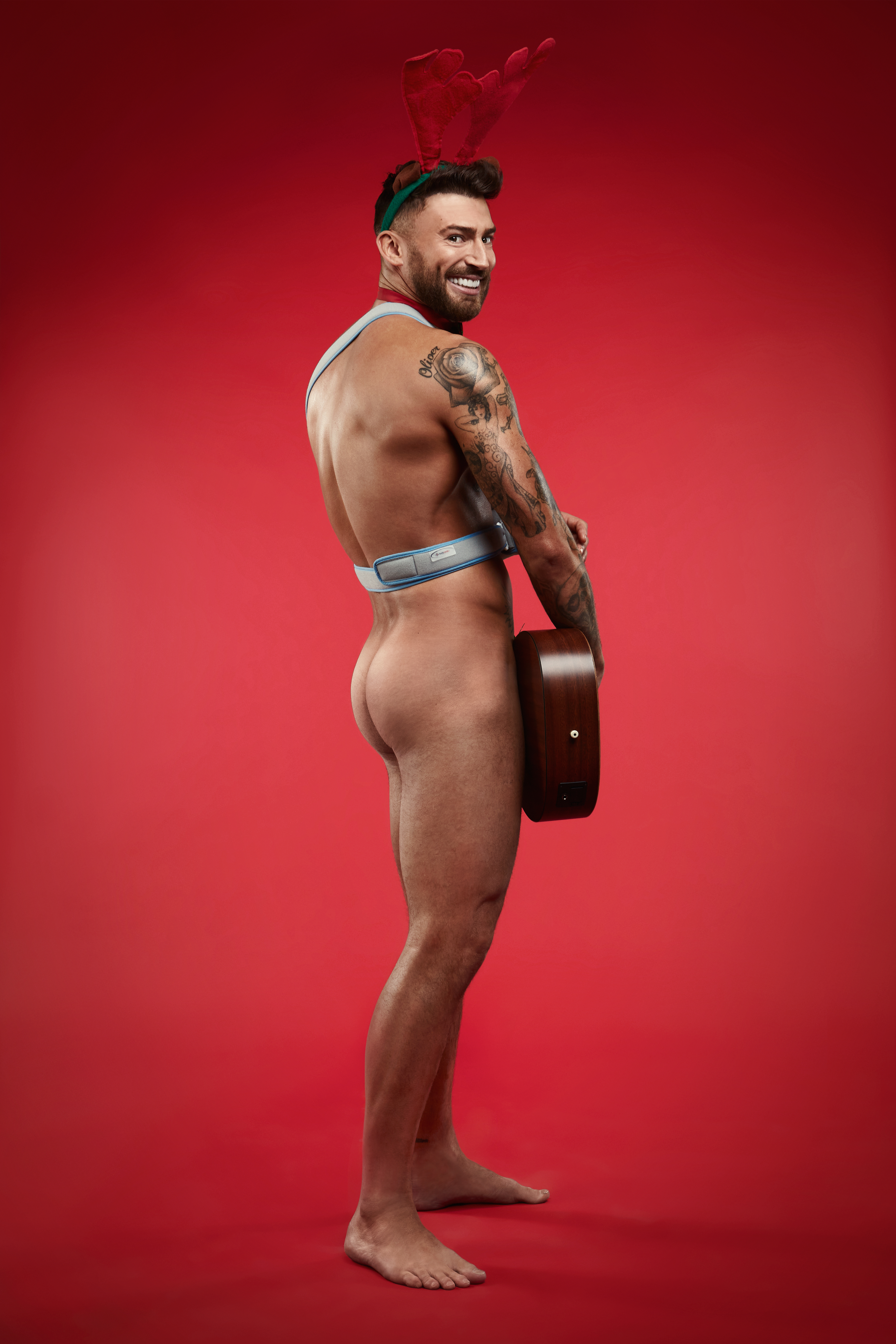 Jake Quickenden is a reality star – he began his career as a contestant on the ninth and eleventh series of The X Factor in 2012 and 2014.

About joining the ITV line-up, he said: "I wanted to go on the show for years, it’s such a vital time especially now people aren't getting checked for cancer so to do something for awareness was brilliant.

"I lost my father and brother to cancer, so just being able to do this was something I've always wanted to do." 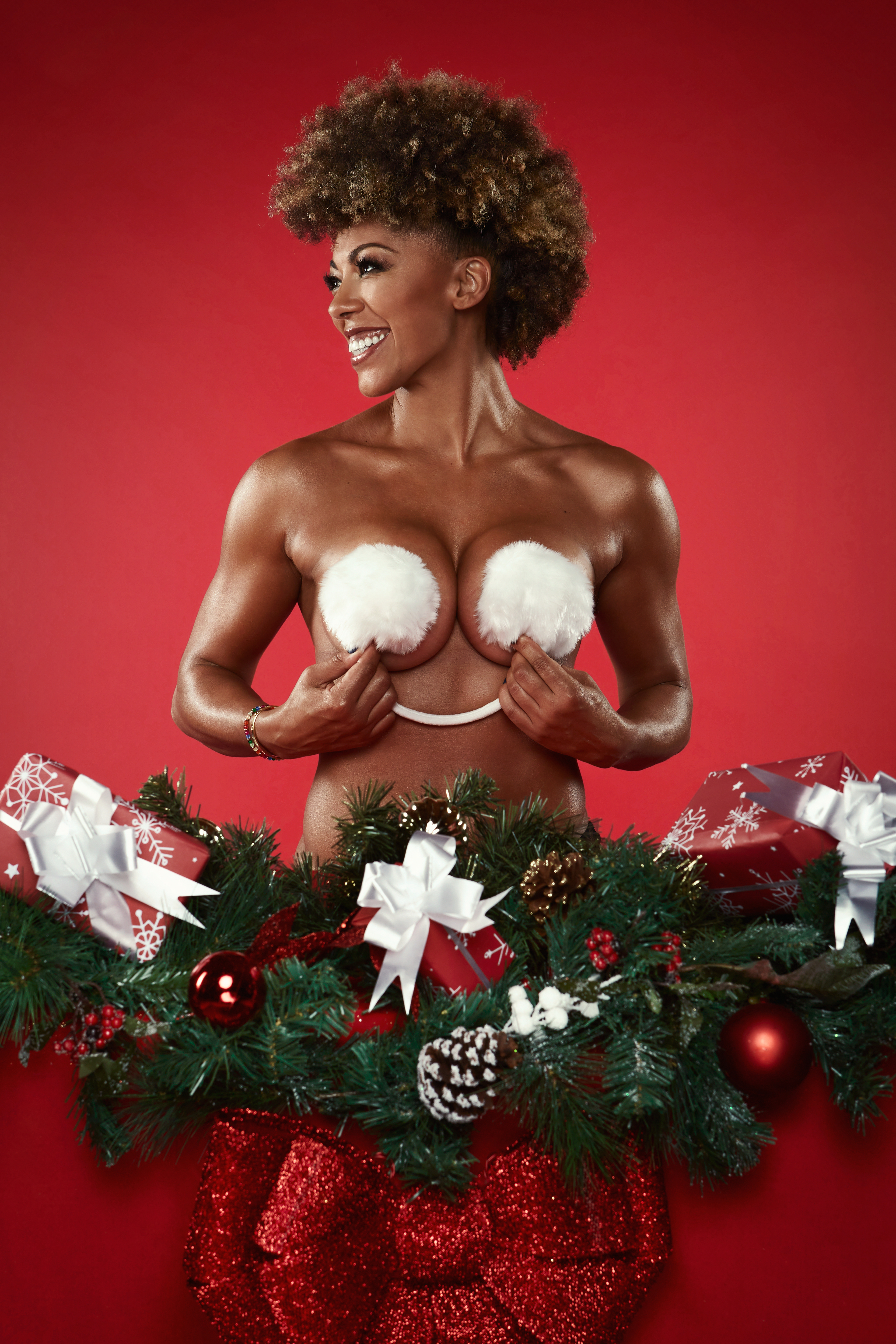 Dr Zoe Williams is a medical expert who comments on medical news on ITV's This Morning.

The TV personality also currently practices as an NHS GP in London. 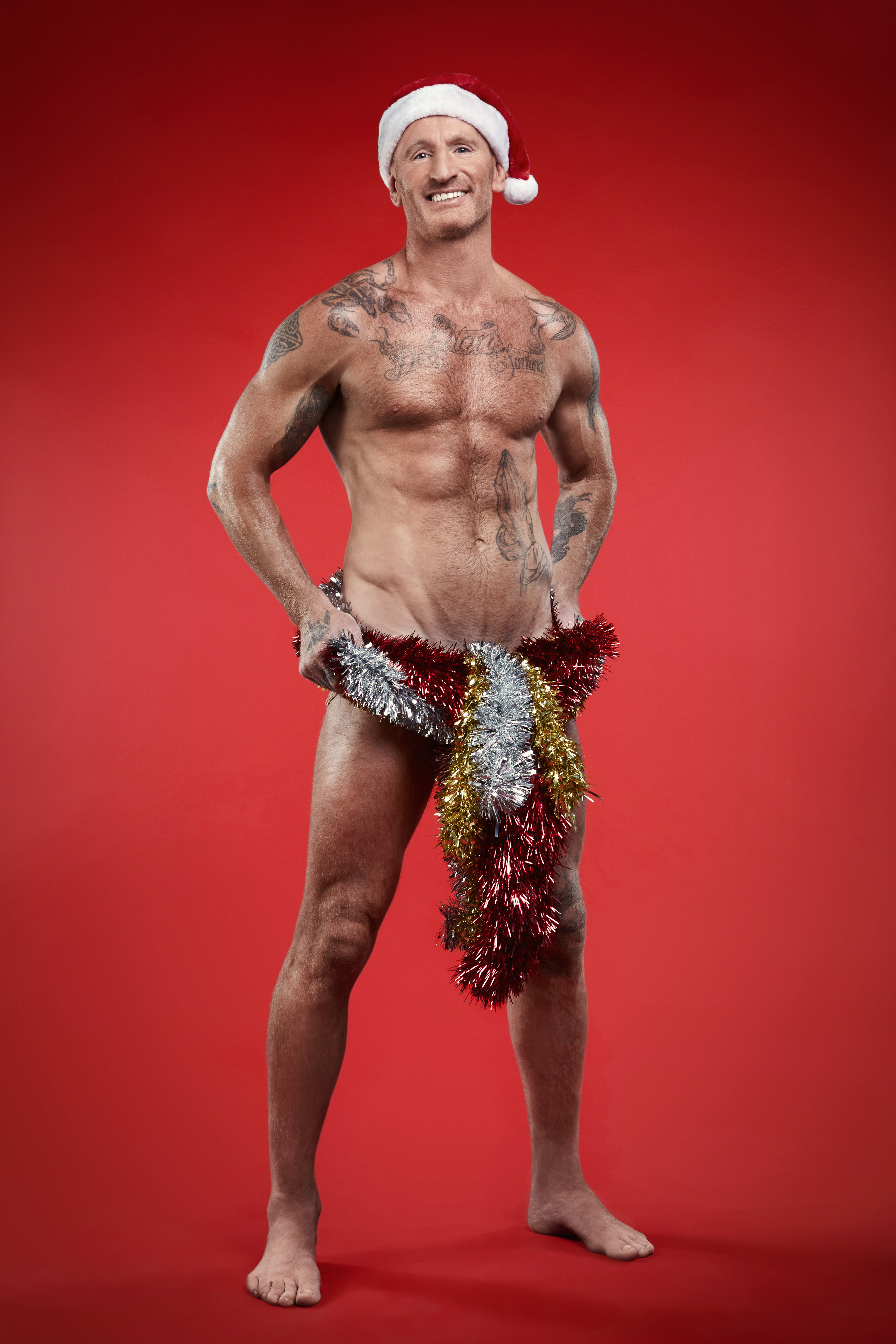 Gareth Thomas is a Wales rugby legend who was capped 100 times for the national union side.

Thomas joined Crusaders in March 2010 after retiring from rugby union and has been an analyst for ITV's coverage of the 2011 and 2015 Rugby World Cup.

He appeared in the ninth series of Celebrity Big Brother and Dancing on Ice. 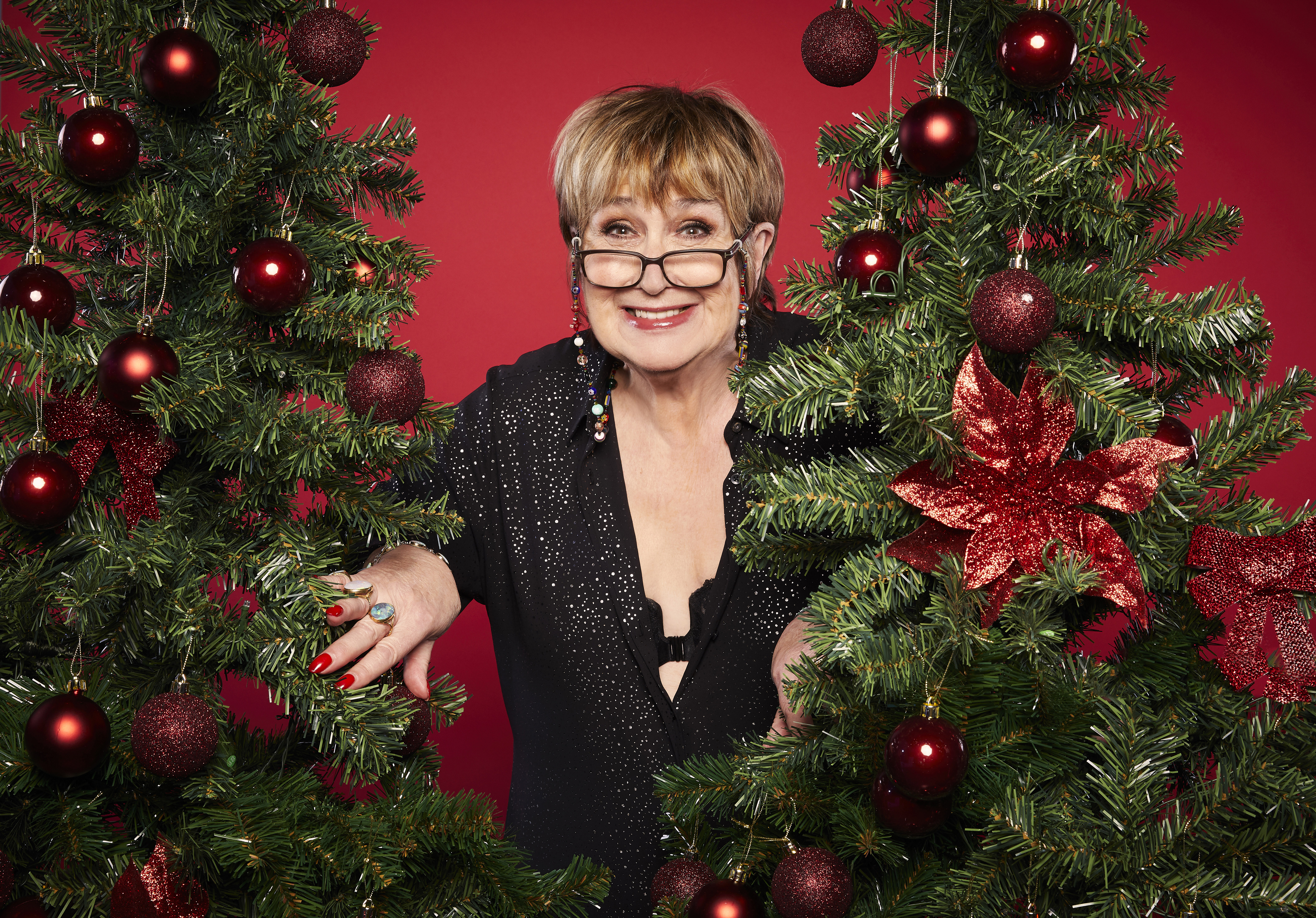 Radio presenter Dame Jenni Murray was the host of BBC's Woman’s Hour for over 30 years.

She is also a journalist, and has written for numerous magazines and newspapers.

Murray was appointed OBE for services to broadcasting back in 1999.

Jenni is taking part in the programme to encourage women to “speak openly about cancers in the most intimate of places”. 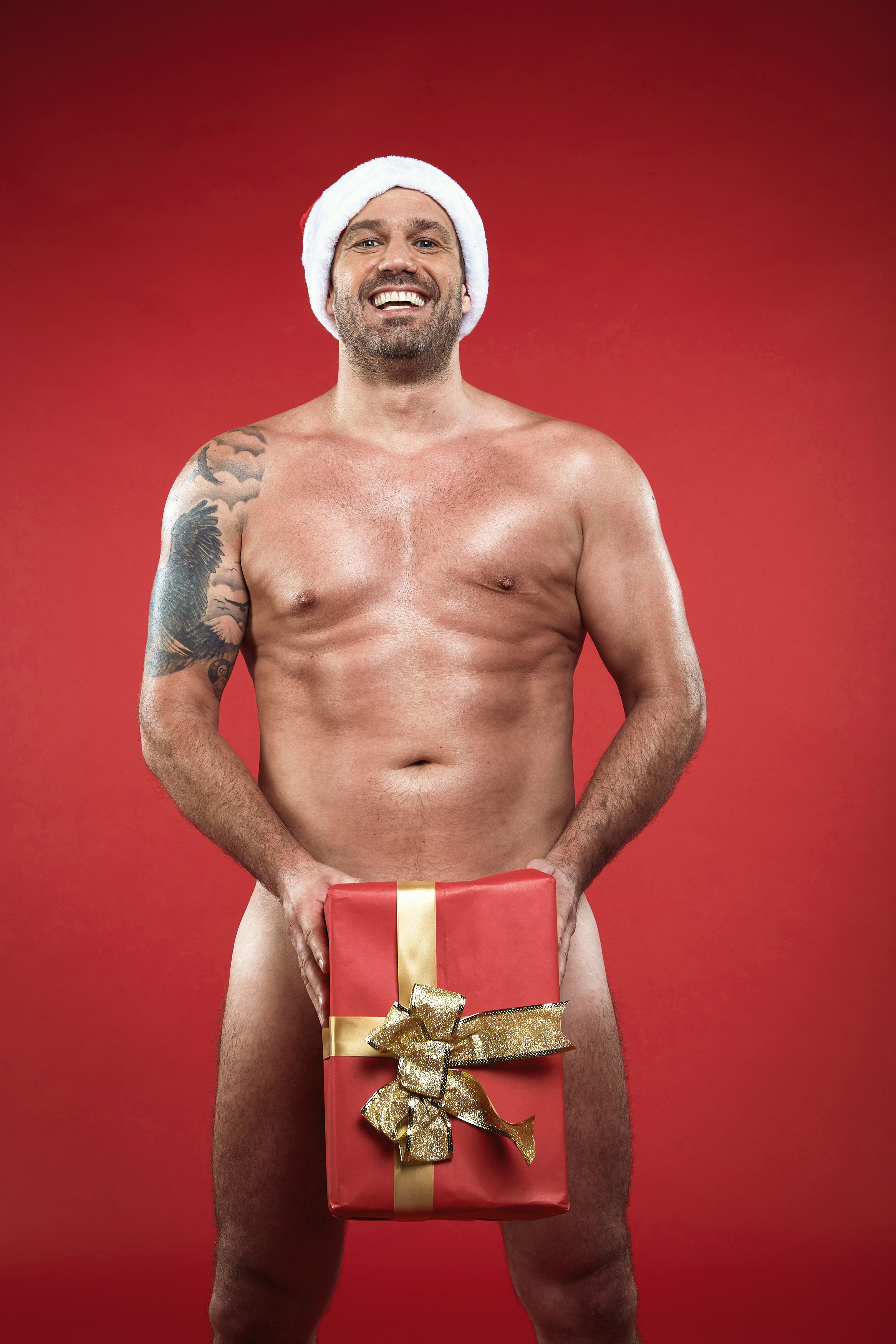 He is best known for playing Warren Fox in Hollyoaks but also played Jake Stone in EastEnders and Jeff Durkin in Coronation Street.

Jamie Lomas came second during the 2017 series of I'm A Celebrity…Get Me Out of Here! 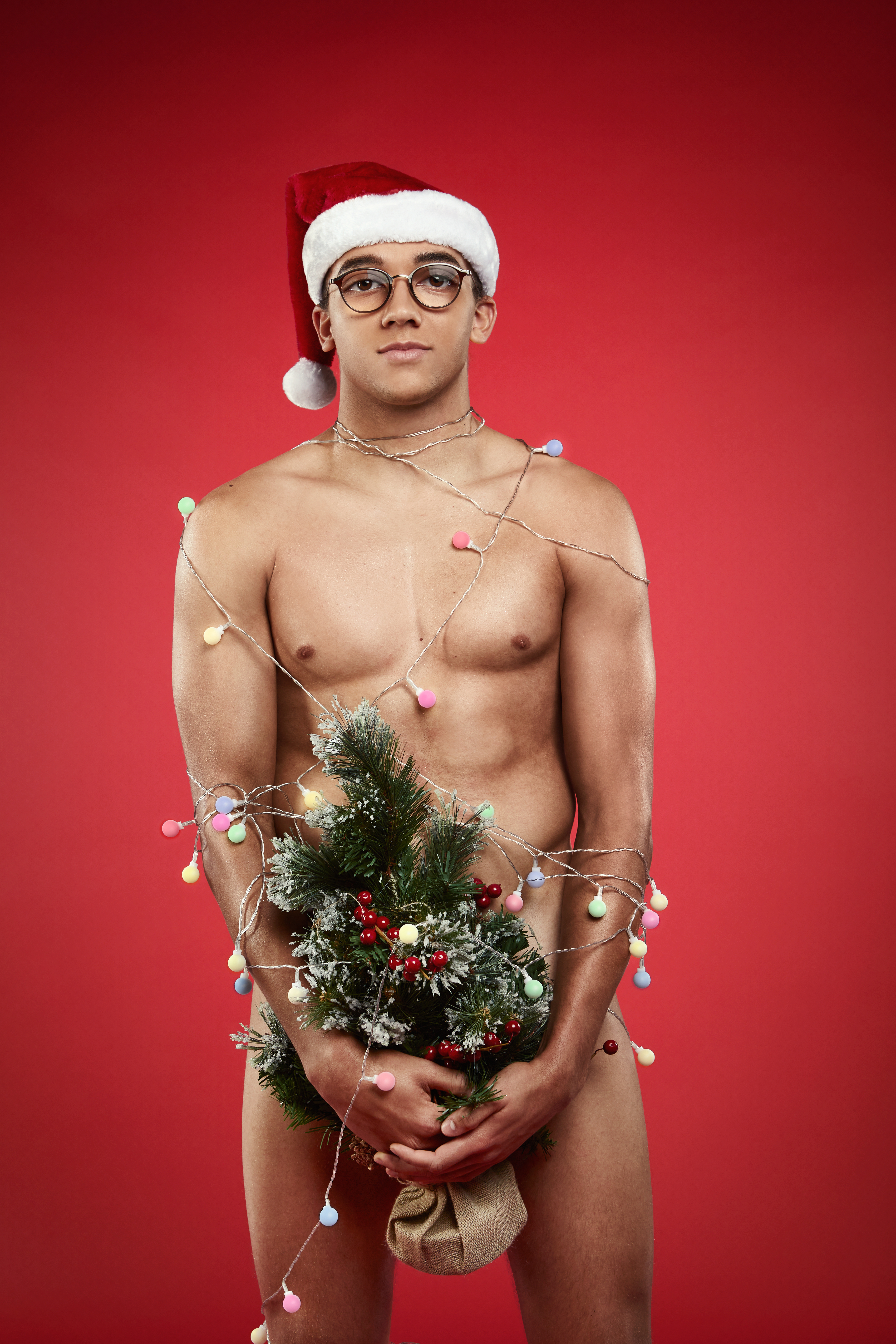 Perri is a famous dancer who gained nationwide fame when he won Britain's Got Talent with his dance group Diversity.

The young star came runner up in Dancing on Ice 2020 with skating partner Vanessa Bauer.

He has since gone on to co-present the fourth series of Got To Dance, which he hosted alongside fellow Diversity member Jordan Banjo. 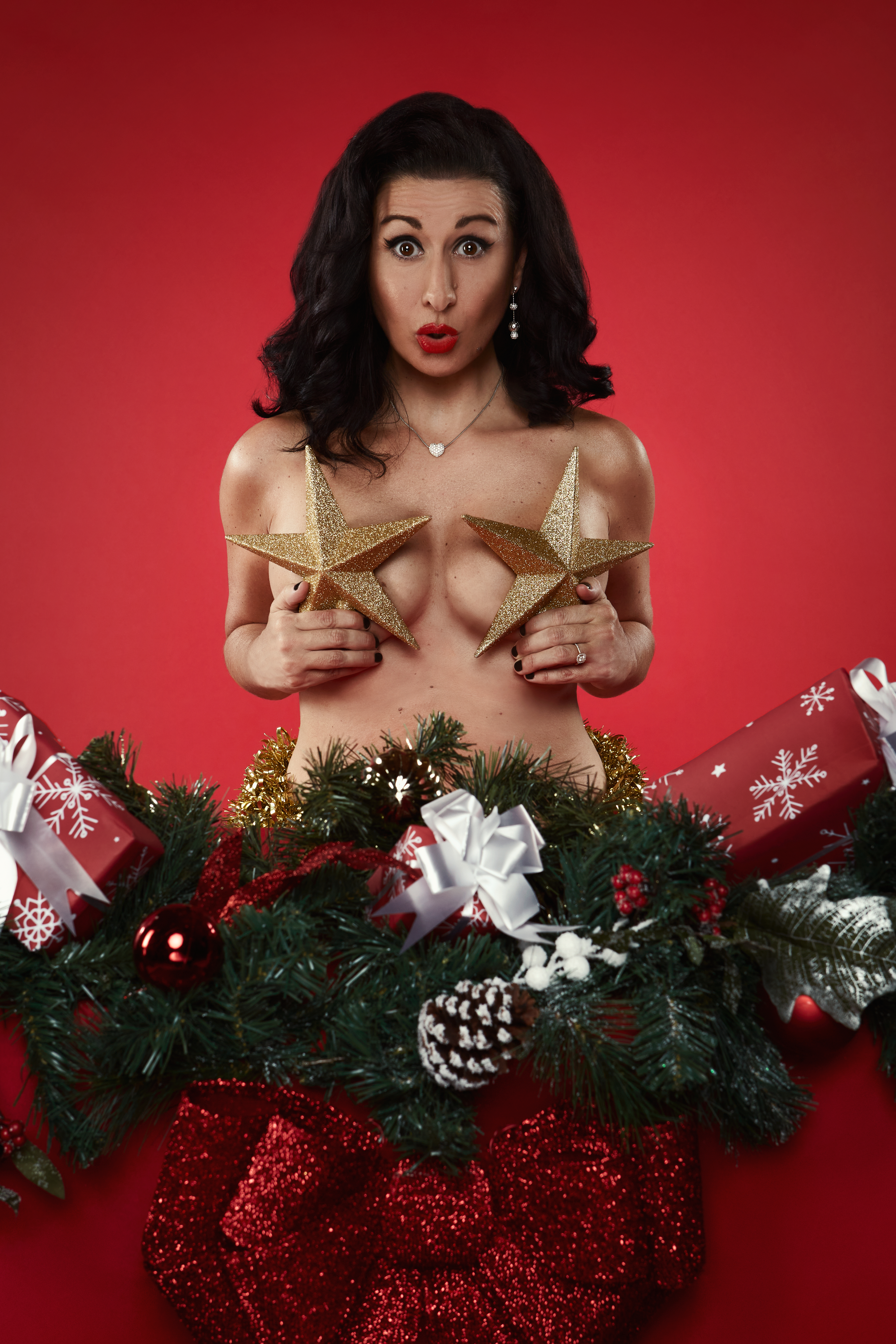 Hayley is an actress, best known for her roles as Del Dingle in Emmerdale and Calista in Shameless.

The actress won the fifth series of Dancing on Ice in 2010, in the hands of pro partner Daniel Whiston.

Who are the presenters?

The two-part special will be led by Ashley Banjo and Coleen Nolan.

Ashley and his younger brother Jordan are the founders of dance group Diversity.

Ashley now sits on the Dancing On Ice judging panel and has been a judge on Britain's Got Talent while Simon Cowell recovers from a spine injury.

Coleen Nolan is a television presenter famous for being a regular panellist on Loose Women.

Coleen is familiar with the rink, as in 2009 she competed in the fourth series of Dancing on Ice, and came fourth!. 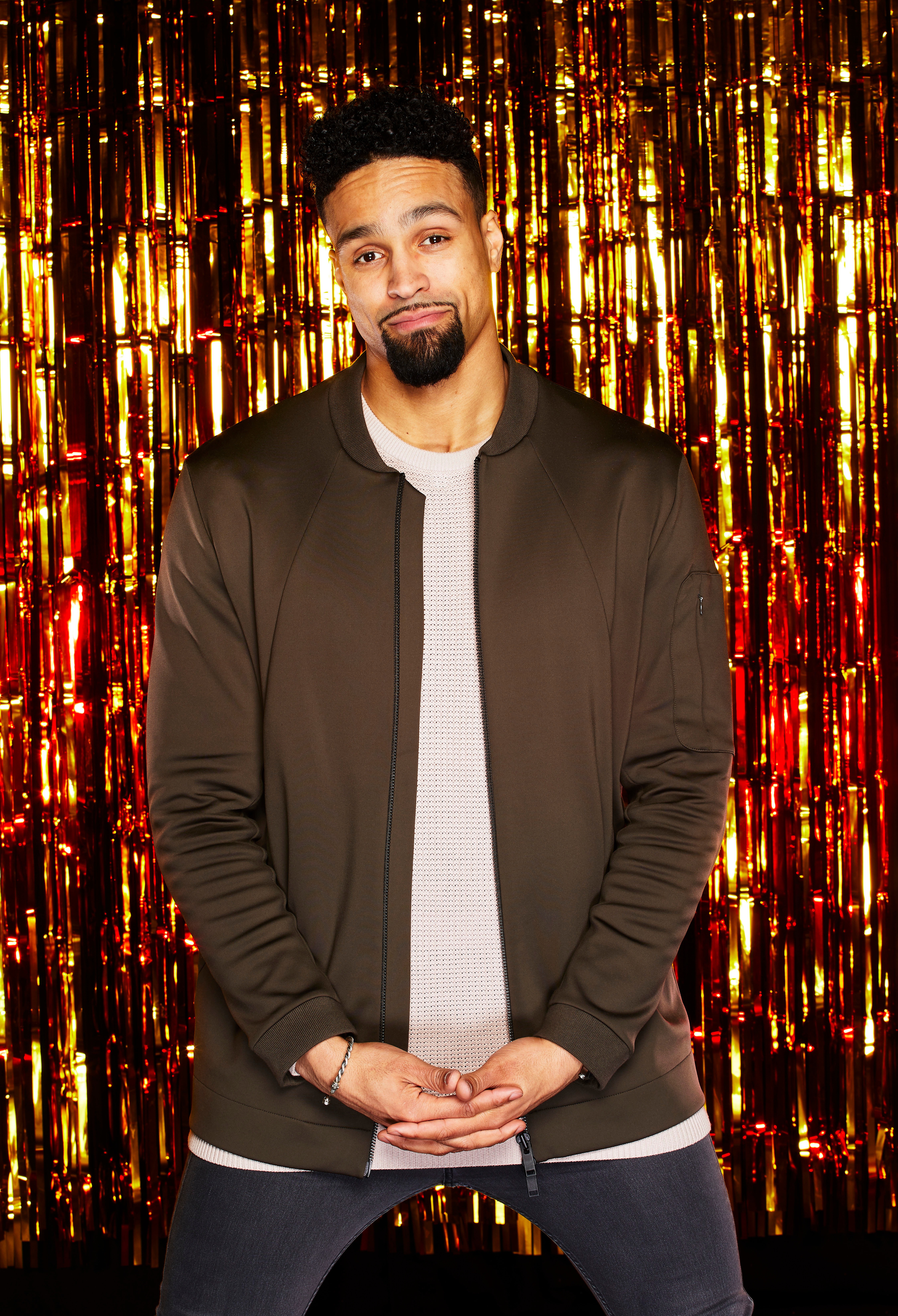 When will it air on TV?

The show will be available to watch on the ITV Hub after it has aired.