A GUEST on The Repair Shop was so attached to a family heirloom she couldn't hand it over.

Sarah Goodman appeared on the most recent instalment of the BBC show  – hosted by Jay Blades – because she wanted to restore her great-great-aunt's sewing machine. 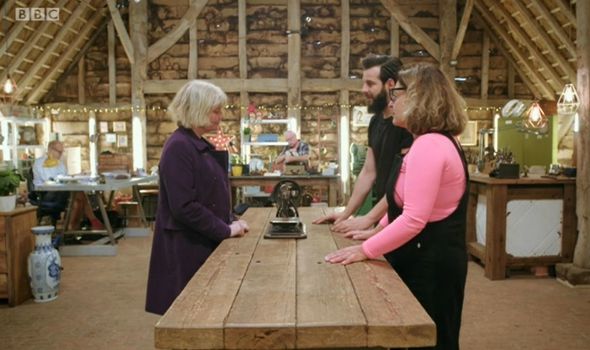 The sewing machine was very special to Sarah because her late aunt had taught her how to sew on it.

She told experts Dominic Chinea and Lucia Scalisi how she came to own the machine.

“My great-great-aunt Alice, she bought it in 1881 so she could make her wedding dress on, and it was advertised as the Rolls-Royce of sewing machines,” Sarah explained.

Dom agreed: “Yeah, I guess only the best to make your wedding dress on.”

“And I used to make dolls’ knickers out of oblongs, and I’d cut the corners at angles and sew up the sides. I was sort of like a granddaughter to her, which is why she left me the machine.”

Dom asked: “Did you spend a lot of time with Auntie Shortie then? You smile every time you mention her name.”

Sarah smiled and said: “Yes, she was a beautiful person. When she died, I was 13, and she left me a big suitcase full of fabric, and I made patchwork quilts out of it.”

Sadly the sewing machine had become damaged and rusty over the years.

“It sort of got stuck on a shelf, and it’s all very dirty, and the fabric just sticks now because that’s rust,” Sarah told Dom.

“I don’t want it to look like brand-new, but so that it could be used. This so that it’s smooth as well so that the fabric doesn’t stick to it.”

But then Sarah got very emotional and was in tears about handing the machine over.

She asked: “You’ll take good care of it,” and Dom assured her, “I will, I promise I will.”

The restoration proved a bit tricky when Dom realised the screws were stuck togheter.

But Jay stepped in, saying "let me have a go then” as he got to work on loosening the screw.

Sarah later returned with her mum Sue, who had also learned to sew on the same machine with Aunt Shortie.

Jay asked her: "What are we hoping to see underneath the blanket then?”

“If you’ve fixed it, I’ll be amazed,” Sue said while giggling.

But they were completely shocked and lost for words when they saw Dom's handiwork and described it as "gorgeous".

Sarah gave the revamped machine a test run before heading home, and was very surprised.

"Oh, it makes the same sound! You’ve just taken 50 years away all of a sudden,” she exclaimed.

The Repair Shop airs on BBC One and is available on BBC iPlayer. 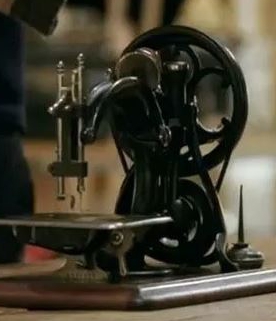 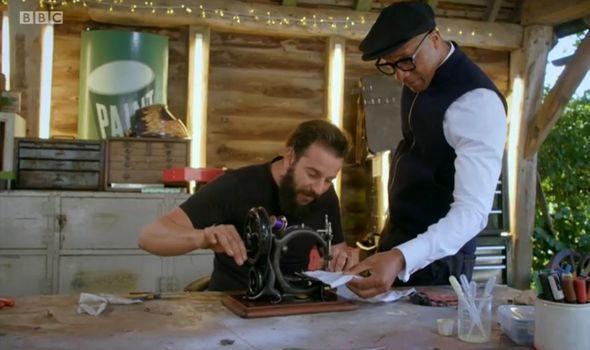 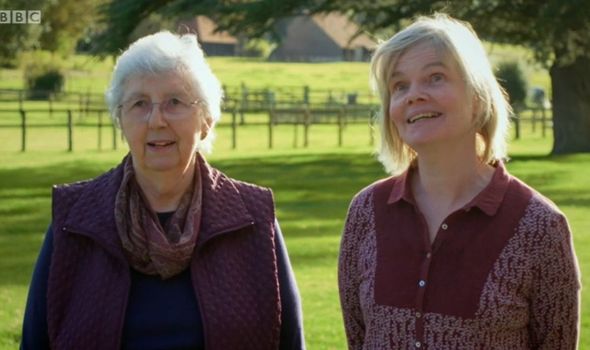