THE director of The Walking Dead's season 10 premiere has promised an extra special Easter egg in the episode – a homage to Jaws.

The AMC show is returning for its tenth series next week and has no plans to stop any time soon. 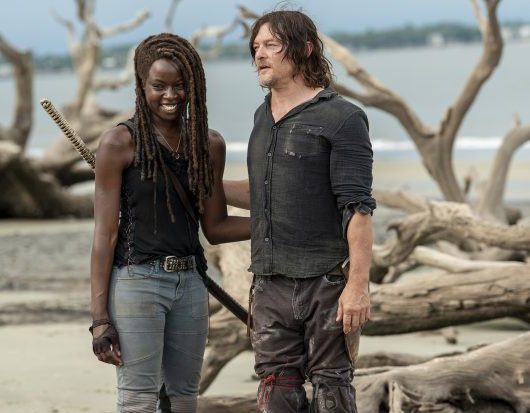 While the zombie drama is still keeping fans on the edge of their seats, the directors are sprinkling in little rewards for eagle-eyed viewers to pick up on.

Not many people would think Jaws and zombies fit together – but episode director (and show executive producer) Greg Nicotero has merged the two anyway.

"In the first episode, there [are] a few little nods," Nicotero said to Entertainment Weekly.

"I wouldn't even necessarily say tribute zombies, but I'm always putting a few Easter eggs here or there just to remind people how much I love certain things. 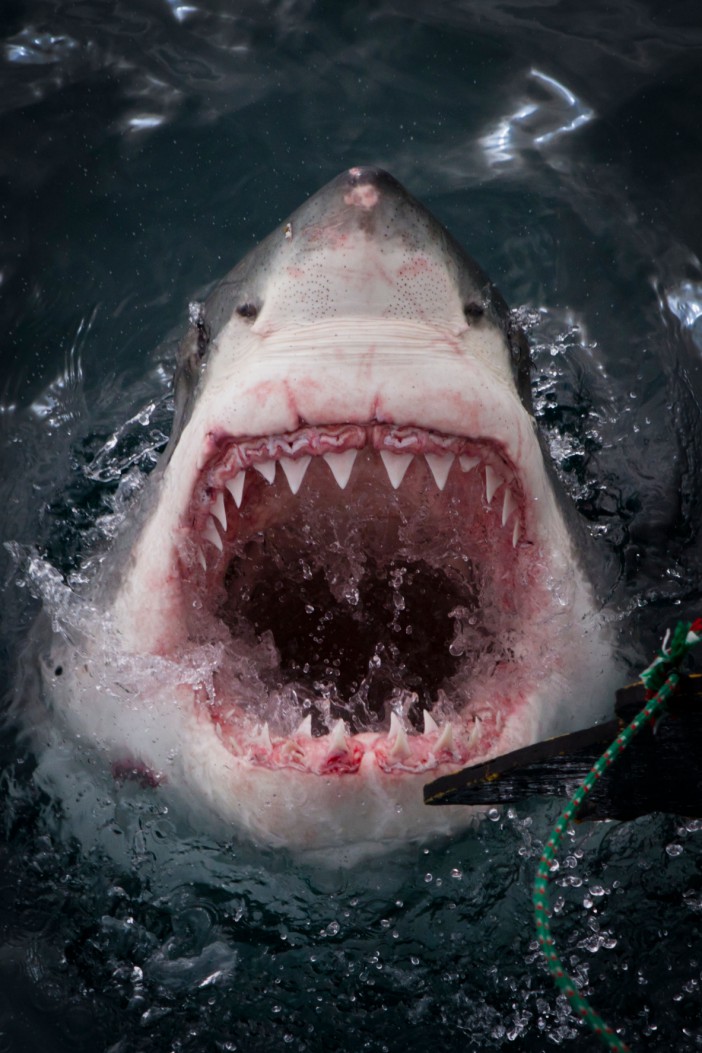 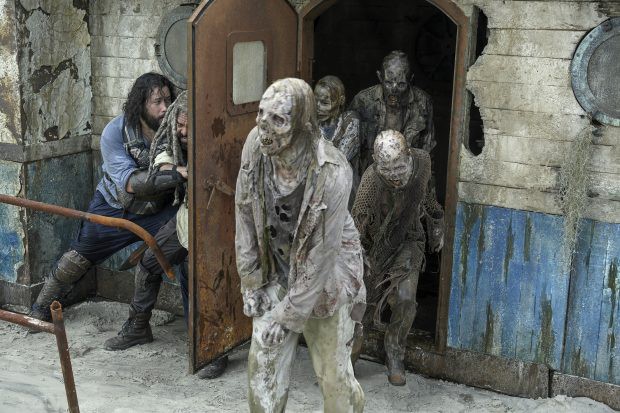 "So there could be a shark tooth on the beach that might've been from a shark from my favourite movie. You never know. A few things like that."

Fans worried that the show entering its tenth season means it will end soon need not worry – as another producer has confirmed they have no plans on stopping.

The graphic novel the show is based on ended in July, yet the producers believe they can build on what they already have to keep it going.

Executive producer Denise Huth told GamesRadar: "I loved how [Robert Kirkman, creator] wrapped it up and left those characters where they were, and I think it opens up a lot of possibilities for us. 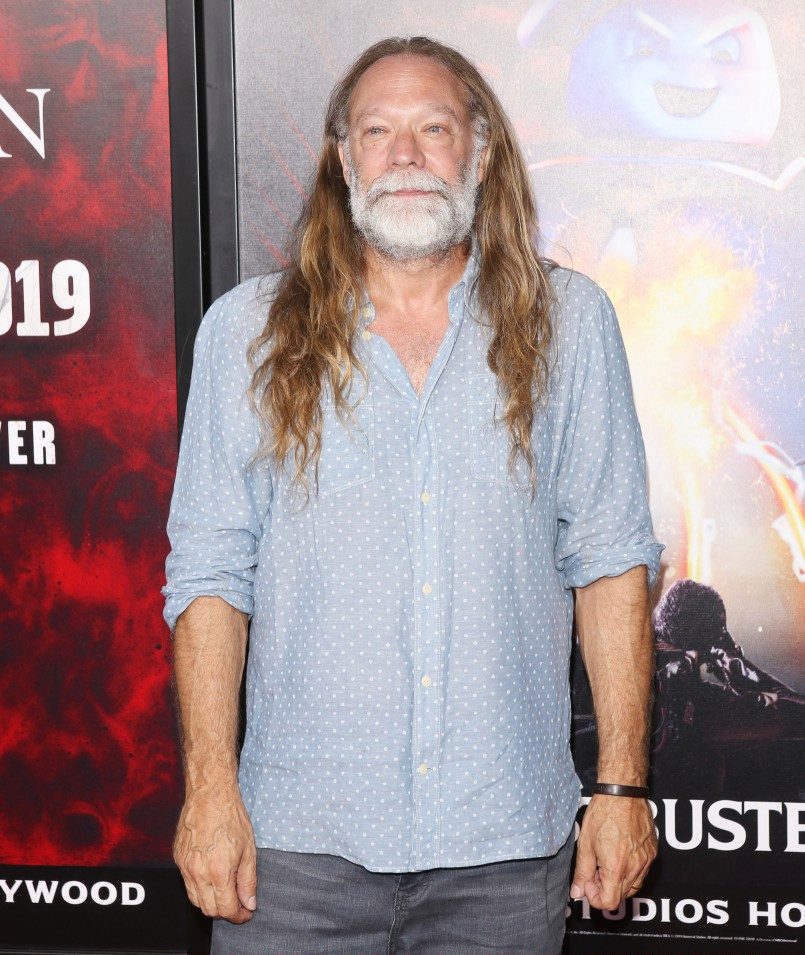 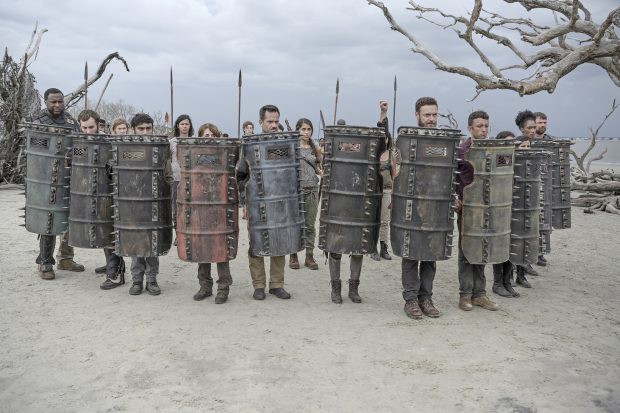 "I know a lot of fans are worried that with the comic book ending, that means we're ending. I don't think that's necessarily the case.

"We have followed the blueprint but things are so different between the show and the comic now that, despite not having that set path to follow, I have no doubt that Angela [Kang, the showrunner] and the writers can continue to tell these characters' stories for a long time to come, just based on the incredible foundation that Robert left us."