THE Walking Dead paid tribute to Rick Grimes with an Easter Egg in the opening credits of season 10.

The haunting credits show key locations from the AMC zombie drama and they've added a new one from Rick's (Andrew Lincoln) final episode. 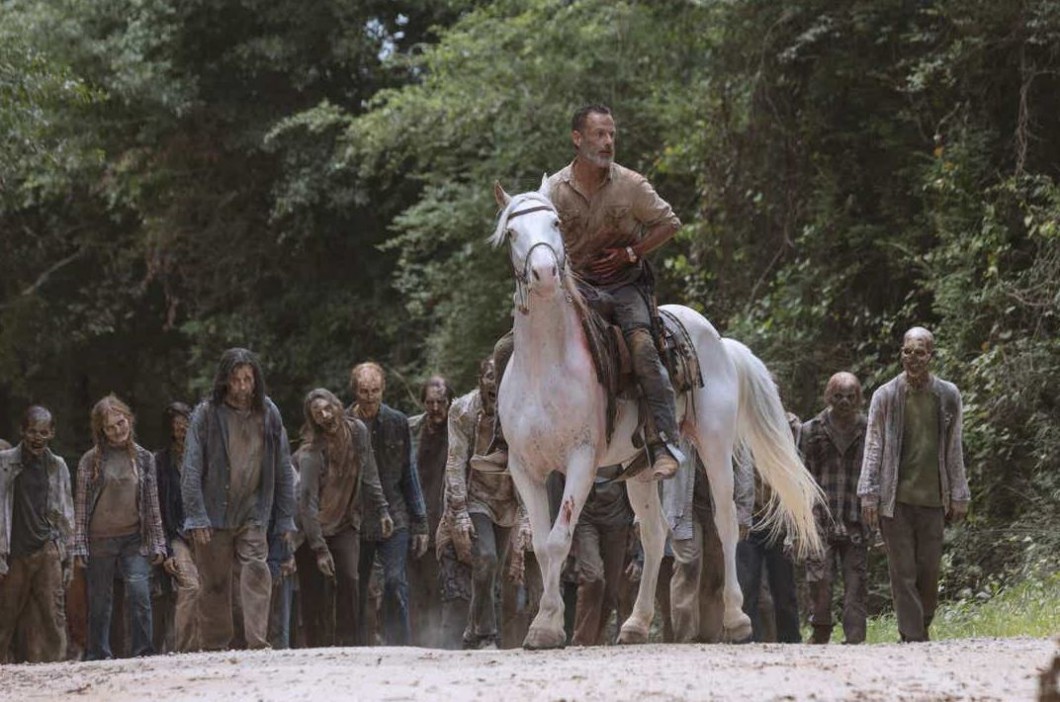 The series protagonist seemingly died in the episode What Comes After, where Rick stares down a horde of Walkers on a bridge built to unite the post-apocalyptic communities.

In order to protect the survivors under his care, Rick shoots a pile of dynamite, blowing up the bridge and appearing to sacrifice himself.

These iconic scenes are now immortalised in the credits, with one illustration showing a silhouette of a figure holding a gun up to the horde.

Shortly afterwards it shows the same bridge destroyed and engulfed in flames. 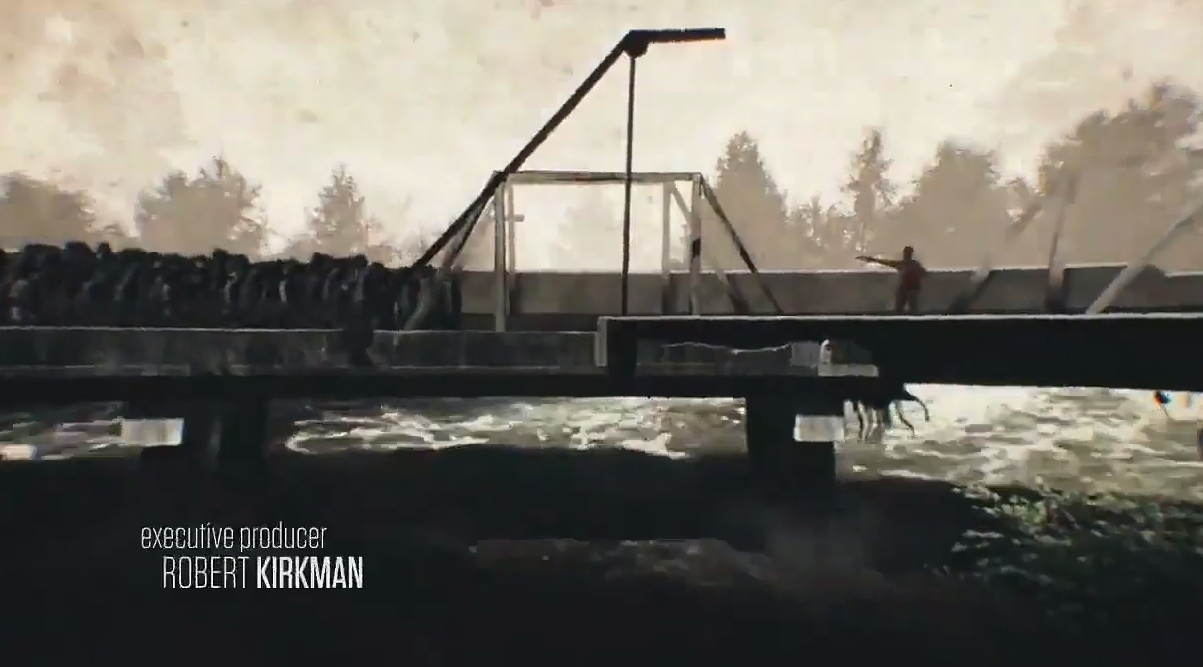 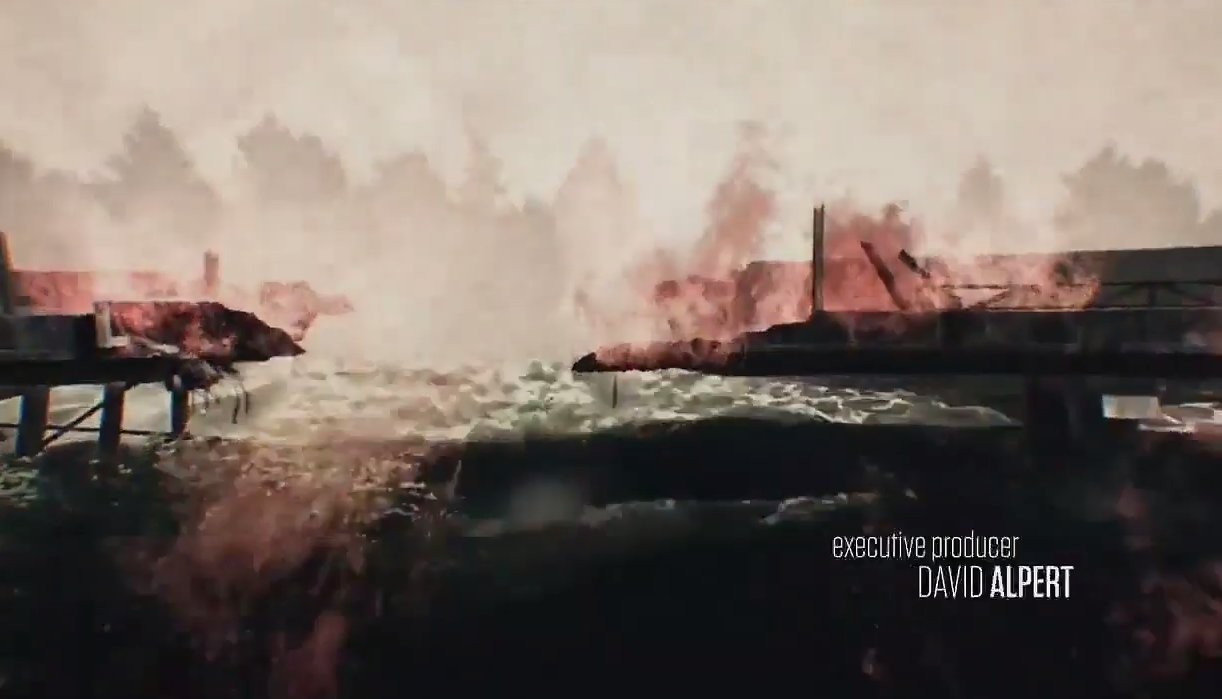 While the characters of the show believe their former leader to be dead, viewers know he has been whisked away by a helicopter to an unknown location.

This is so Rick can star in a trilogy of his own films that will expand The Walking Dead universe.

The movies will hopefully tie up the loose ends surrounding the mysterious inhabitants of the helicopter.

Also, it will presumably explore what an A or a B is – something former antagonist and human trafficker Jadis has labelled certain people. 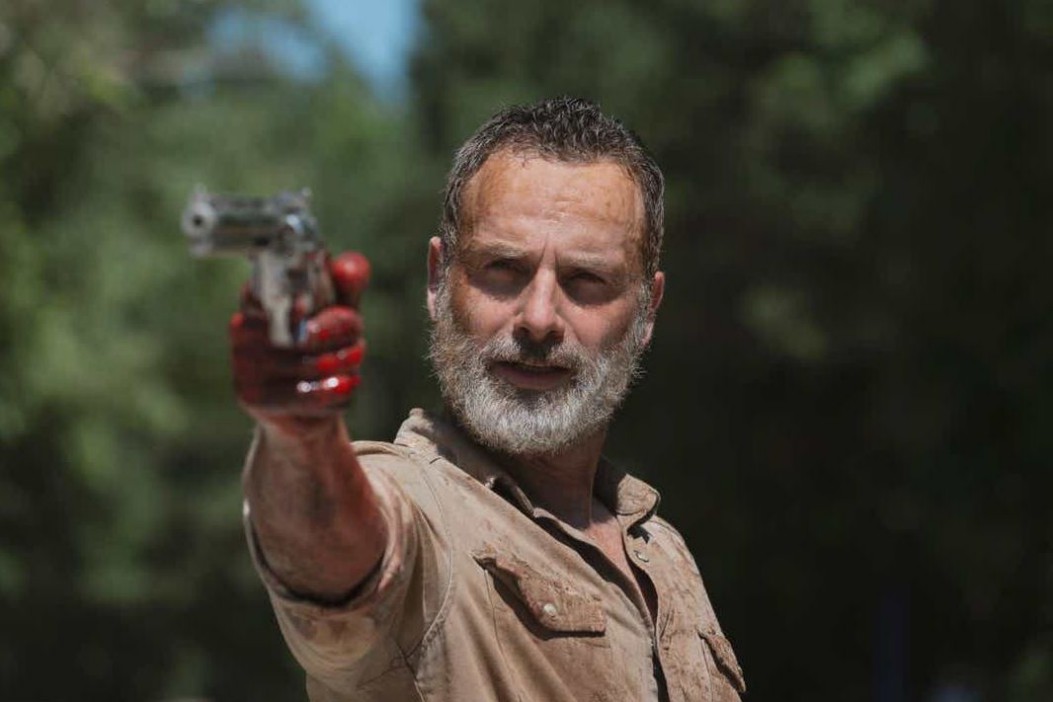 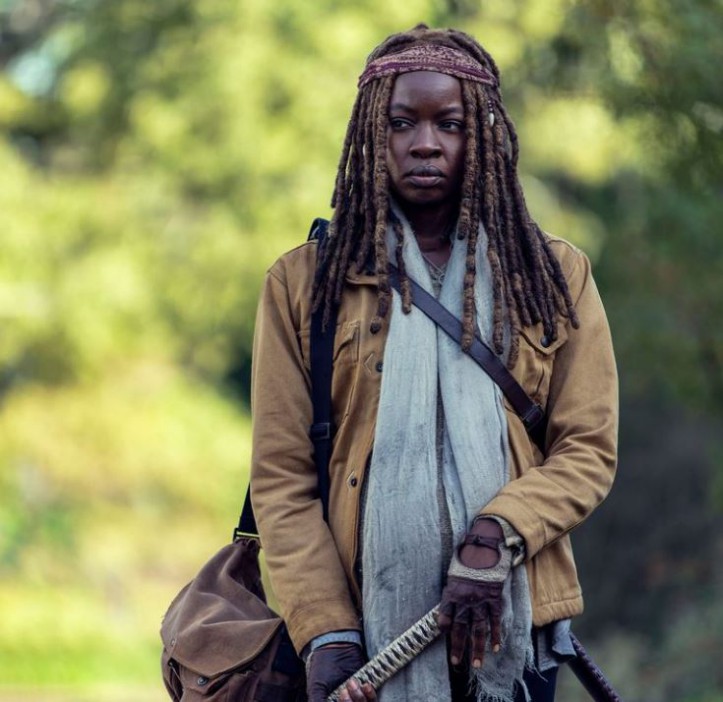 The Walking Dead's season 10 premiere hit an all-time ratings low, as thousands of people have tuned out of the show.

Live viewing figures have been in decline for years but, according to Deadline, only 4 million people tuned into the opening episode earlier this week.

This is a 3% drop from the number of people who watched the show's previous low – season 9, episode 15's The Calm Before.