The Walking Dead tease final season of the show

AMC’s staple zombie series finally returned in February to round out its delayed tenth season with six additional episodes. However, The Walking Dead’s impromptu hiatus in the wake of the coronavirus pandemic gave fans the chance to look over some old favourites, and their rewatching may have exposed some glaring mistakes during the show’s humble beginnings.

One of the first major deaths in The Walking Dead could also contain one of the show’s biggest mistakes.

During the series’ third season, Andrea (played by Laurie Holden) clashes with the rest of the survivors with her shaky alliance with major villain, the Governor (David Morrissey).

Although Rick Grimes (Andrew Lincoln) and the rest of his team eventually come to her rescue, her story ends in tragedy when she’s bitten by a walker.

At the end of the third season finale, ‘Welcome to the Tombs’, Andrea chooses to end her life rather than succumbing to the zombie plague. 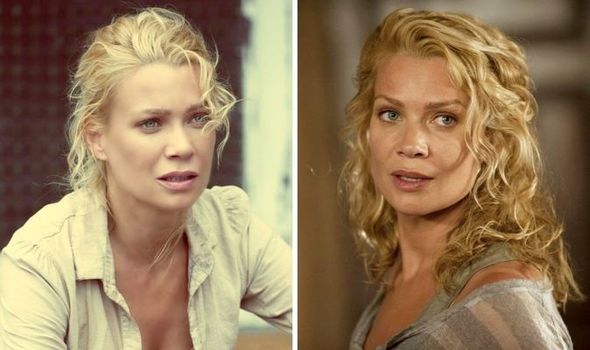 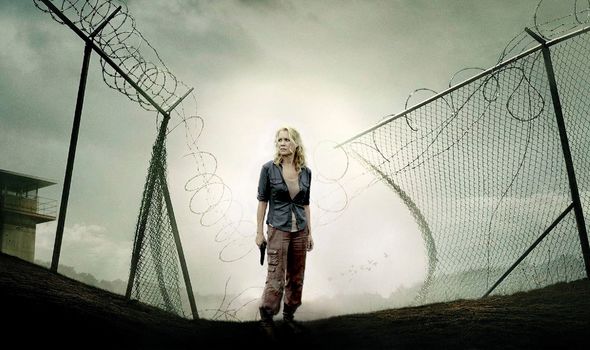 Rick grants her the use of his revolver, and the group leave her alone with Michonne (Danai Gurira) to commit the deed.

While a sounding gunshot confirms Andrea went through with her suicide, some fans have spotted some serious issues with the scene in question.

One observant viewer took to the forums when they realised the sound effects for Andrea’s death scene don’t line up with what should have taken place.

They posted: “When Rick has given Andrea his revolver to end her life, he leaves the room with the others to leave Andrea and Michonne alone.” 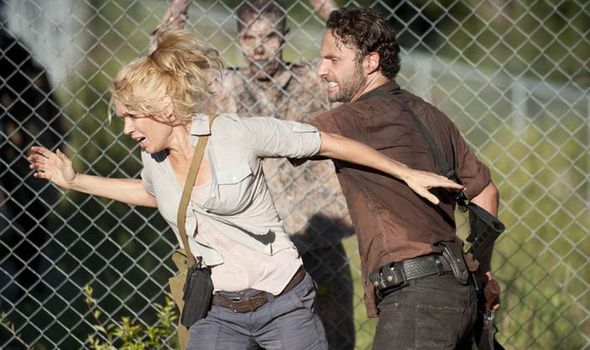 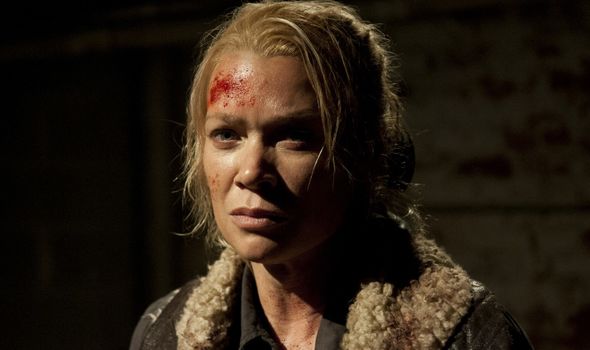 “You hear the gun go off and then you hear a tinkle as a shell casing hits the floor.

[The sound is] noticeably lighter than the sound the revolver would make when dropped. Revolvers do not eject a shell casing.”

Most fans inferred the subsequent noise as the sound of Andrea dropping the gun after shooting herself.

However, this critical viewer maintained the soft rattle sounds more like a shell casing hitting the floor, which revolvers don’t possess.

Thankfully, the error passed most viewers by, but could prove distracting for those with a little more gun knowledge than the average zombie enthusiast.

Unfortunately, this wasn’t the only factual error with Rick’s revolver spotted during Andrea’s heartbreaking final moments.

When taking the weapon from the former deputy, Andrea claims she knows how the safety works, assuring her friends her death will be swift.

Fans have rightfully pointed out that this line was actually a reference to one of her first bits of dialogue in the first season.

Even so, Andrea made herself the laughing stock of any firearm enthusiasts watching, as revolvers also don’t have safeties.

Most fans would have been too caught up in the moment to realise some critical errors were being made, but the mistakes clearly proved too egregious for these viewers to ignore.

Regardless, The Walking Dead has managed to go from strength to strength over the years, and a few minor pitfalls haven’t stopped the series from being as popular as ever as the sun begins to set on season ten.

The Walking Dead season 10 concludes on Sunday, April 4 on AMC.

For confidential support call the Samaritans in the UK on 116 123 or visit a local Samaritans branch.