The Walking Dead series came to an abrupt ending after creator Robert Kirkman secretly released issue 193 with no word it would be the last one.

The fandom was completely unprepared for the series to end so suddenly and it seems the cast was in the same position as Josh McDermitt, who plays Eugene in the AMC series revealed he had a similar reaction to the shock ending.

Josh begun: “I loved it, I thought it was awesome the way he did it.

“I love the comics, and I buy every issue, or try and get the volumes or the compendiums and go through it, because there’s a lot of great stuff there.

“And obviously the show takes detours from what’s happening in the comics and that sort of thing, so it’s fun to have a totally separate story that you can follow along and see the variations.”

However, the star revealed the ending caught him by surprise after creator Robert Kirkman teased a 300th issue of the series.

The star continued: “But for him to end it the way he did, I was shocked, and surprised.

“And then to read his long letter at the end, that he explains everything, you’re like, ‘Wow, man, congratulations.’ Congratulations, Robert.” 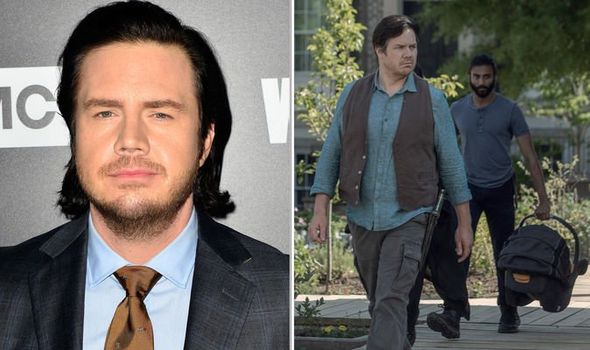 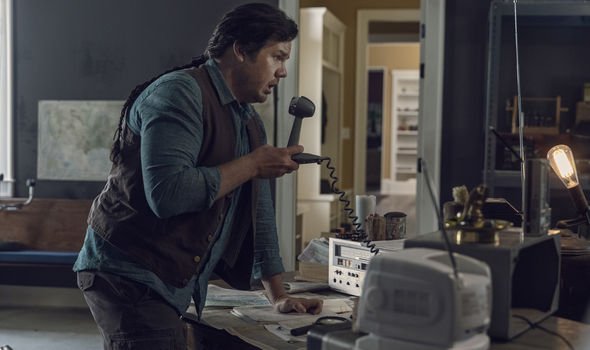 However, the Eugene actor did reveal he was “upset” the comics came to such a sudden end but not for the reason fans may expect.

Josh said: “I was a little upset, because I had just decided – at the end of each issue, they do a ‘Letter Hacks,’ where you can write in and ask questions, and Robert will answer them.

“And I had decided I was gonna start writing in myself, just trolling him a bit. And then the issues were done and I’m like, ‘Damn it!’”

However, you haven’t seen the last of the franchise just yet as showrunners for the AMC adaptation recently revealed they will bring the comic book character of Brandon Rose to screens next season in an image release showing the pair together. 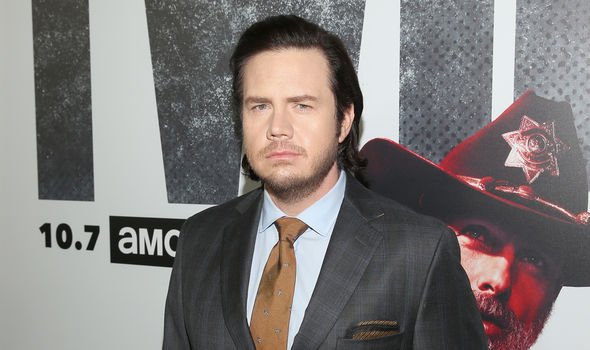 However, the newcomer met his ending in Issue 153 at the hands of Negan after Brandon busts him out of jail.

The comic books saw Brandon enraged at Rick after failing to retaliate after his mother was killed by the Whisperers.

Wanting Rick to pay for the death, he busts out Negan in hope it will lead to his demise.

However, after Brandon played his part, Negan was quick to dispose of him in the comics, stabbing him in the heart.

The Walking Dead returns October 7 on FOX in the UK.