THE Wanted’s Max George pulled out of ITV’s The Games promo after the death of Tom Parker.

The star was by Tom's side when he passed away last month from an inoperable brain tumour at the age of 33. 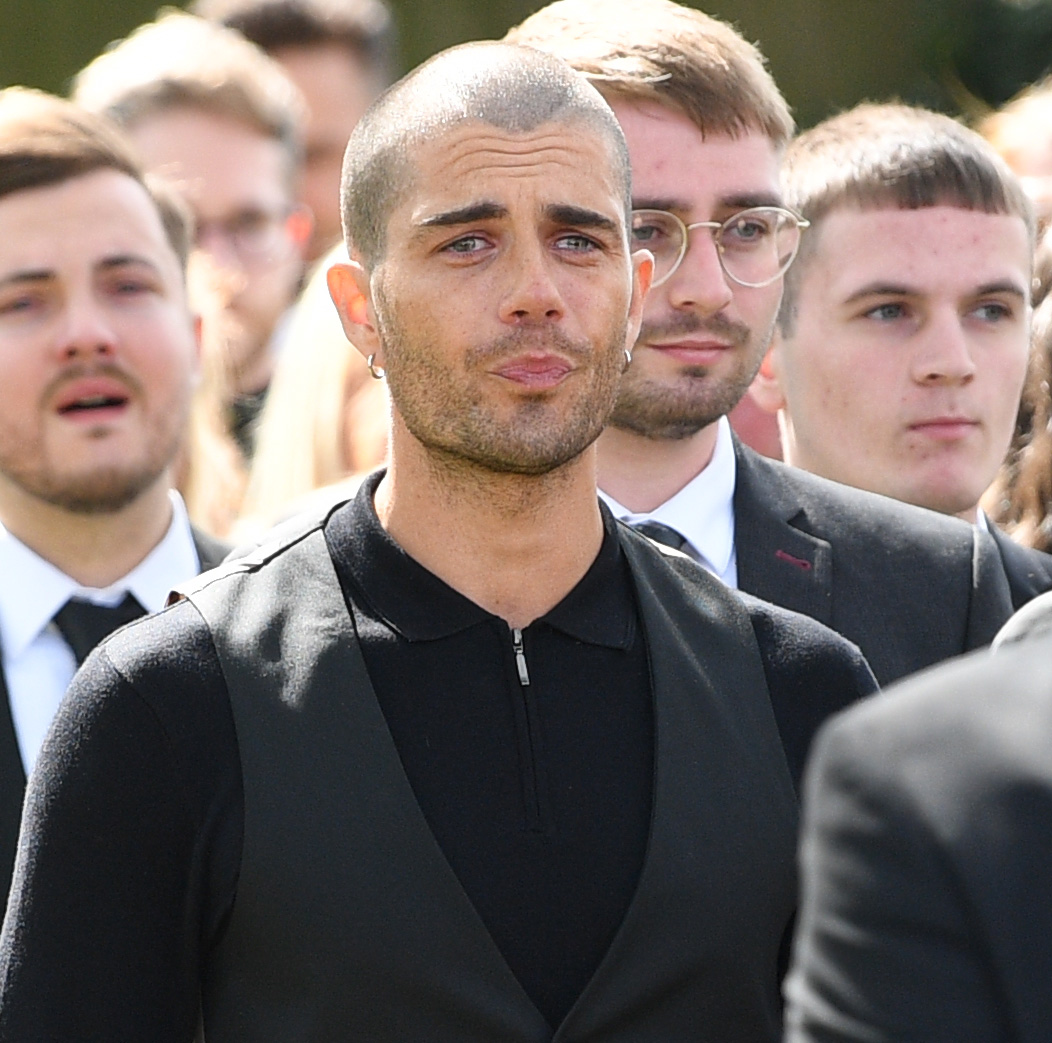 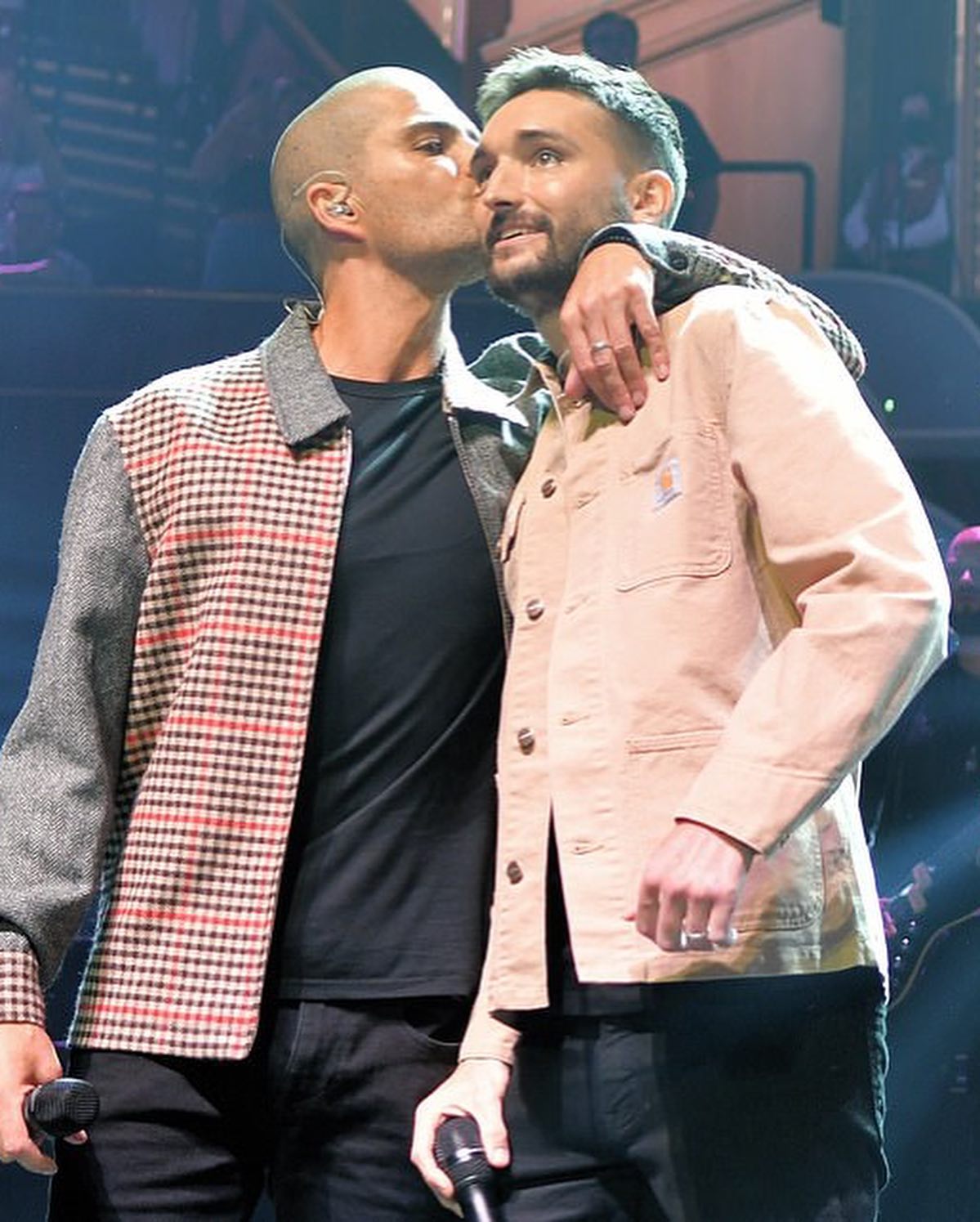 Max put on a brave face earlier this month ahead of Tom's funeral as he trained for gruelling new TV show The Games.

But he has missed scheduled press commitments with ITV's blessing as he struggles to come to terms with the loss of beloved Tom.

A source said: "Max pulled out of the press day at the last minute because he isn't in a good space following Tom's death.

"He has been finding it tough to talk and although there were no questions allowed about Tom, Max felt he wasn't strong enough to face a lot of people." 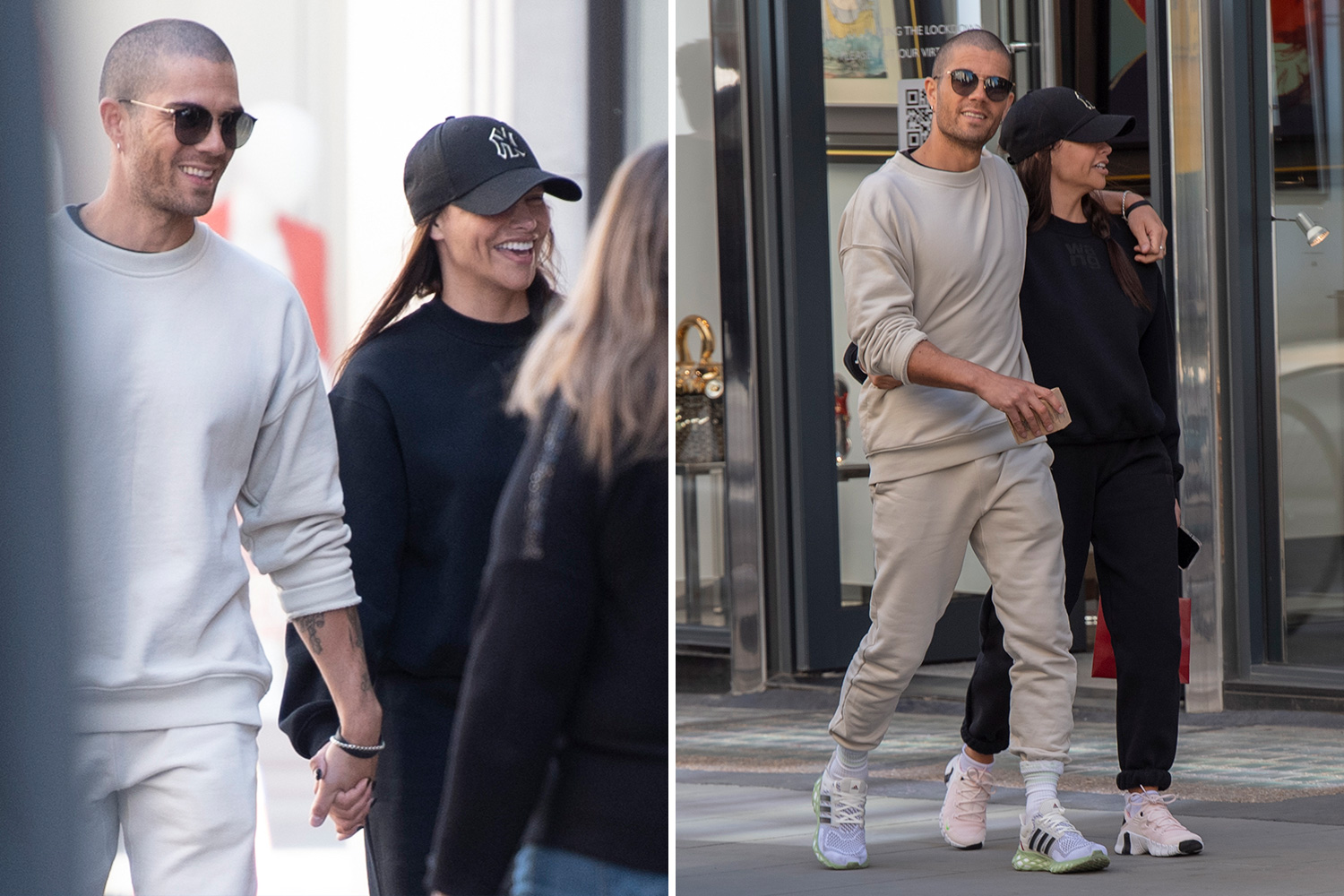 The Wanted pay tribute to Tom Parker with heartbreaking footage

The source continued: "Tom's death has hit him very hard and he is working through his grief with the support of everyone at The Games.

"He has told bosses he is determined to compete and give it his all on the live shows. He will be competing in Tom's honour and will be pushing himself to his limit for him."

The best friends had reunited The Wanted for one final tour before Tom died.

The dad-of-two, who was diagnosed with cancer in 2020, made his last appearance with the band in Liverpool.

He was seated on a throne to join in on two songs.

After serving as a pallbearer at the funeral, he told attendees during a speech: "I could actually hear him saying, 'It's about time', as he carried us for the last 12 years.

"Tom was always a brother, he made such an impact from the start. His love for music and striving for success outmatched all of us."

Max paid tribute to Tom on Instagram just three days ago, telling fans: "Good night beautiful boy. I will always think of you.

"Thanks for making my life so much better than I could ever have hoped for. Carrying you was an honour.

"You have carried me so many times over the last 12 years. I love you Tom. See you up there brother. ❤️"

He also thanked fans for their love and support last night.

He said: "Felt so much love from our fans these past few weeks. It hasn't gone unnoticed. Thank you." 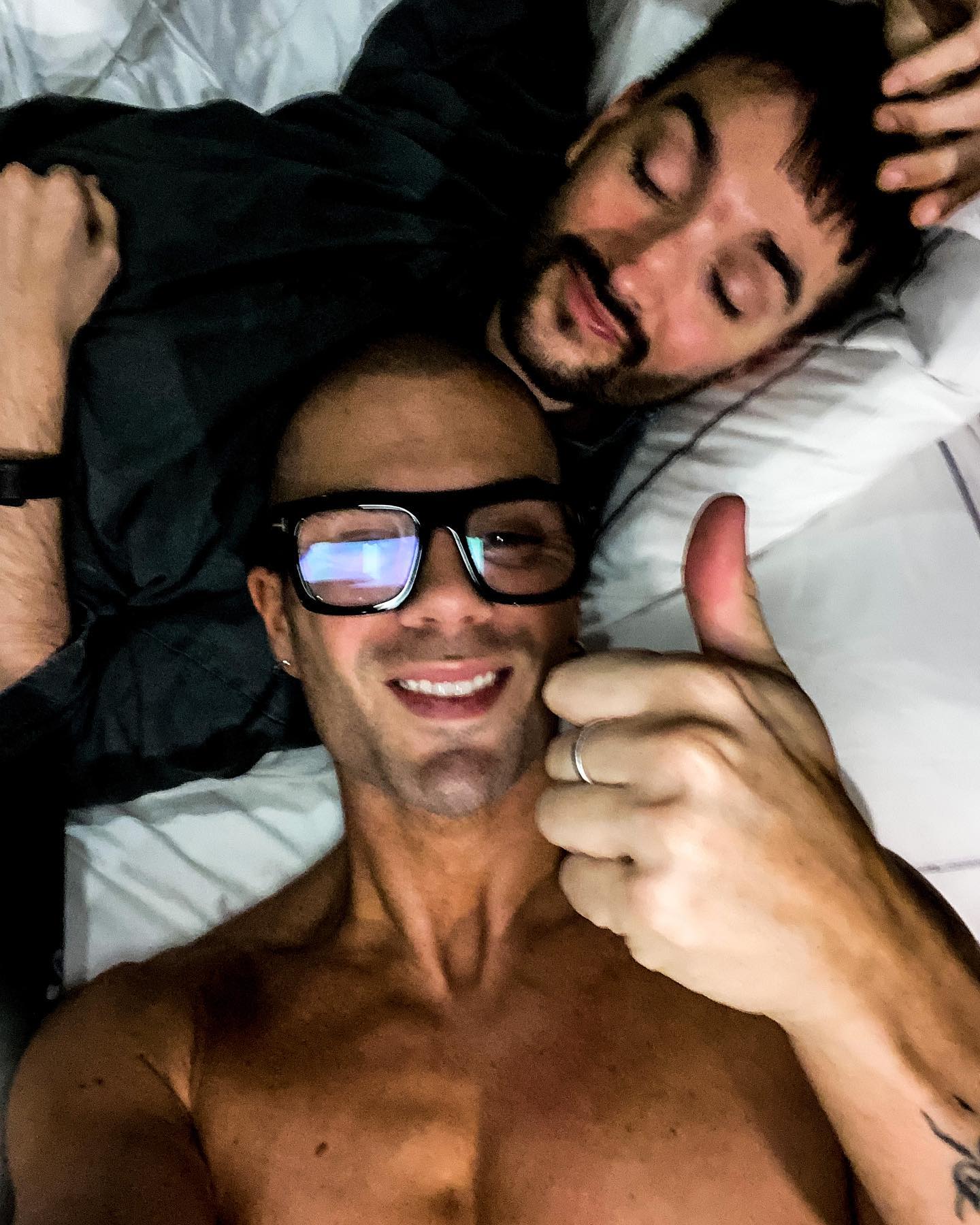