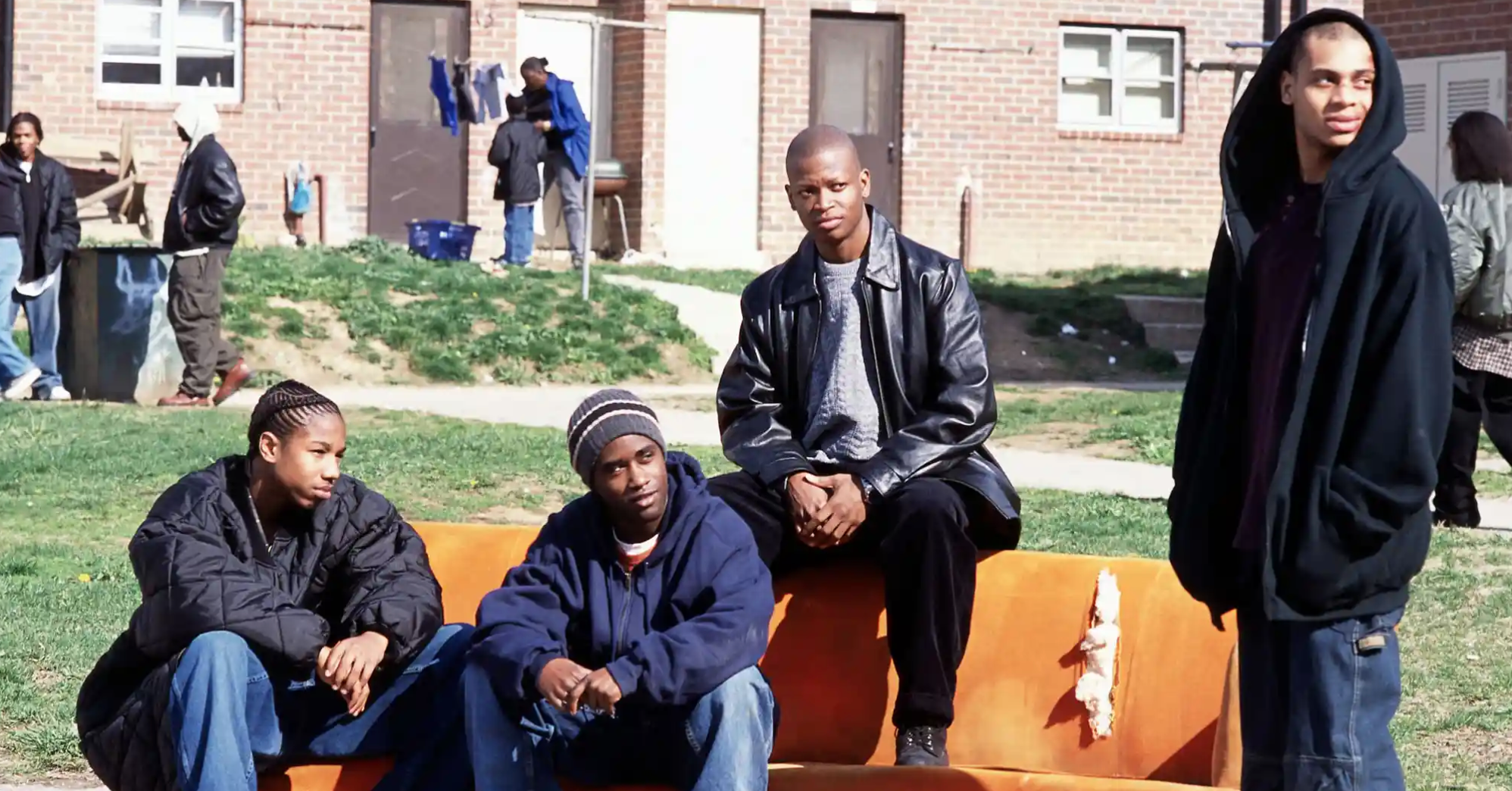 The Wire has officially been named the best television show of the 21st century, according to a poll by BBC Culture.

The platform, which gives an international view of all things arts and entertainment, grouped together 206 experts from 43 countries in order to find the ultimate watch.

Groundbreaking series such as Mad Men, Breaking Bad, I May Destroy You, and Game of Thrones were included in the top 10, but it was The Wire, which starred Idris Elba and the late Michael K. Williams, that reigned supreme.

More than half of the critics put the acclaimed drama in their top 10 and almost a quarter of them ranked it in first place, citing its depiction of power, race, class, and American life.

The series, which was created by David Simon and starred Dominic West, first made its appearance on HBO in 2002 and ran for five seasons until 2008.

Following the incredibly challenging job of detective McNulty (played by Dominic West), it has been branded one of the grittiest and most realistic crime shows ever made, with such high profile fans including the former US president Barack Obama.

Unsurprisingly then, The Wire won an array of prestigious awards over the years, including primetime Emmy award for outstanding writing in a drama series.

BBC Culture journalist Hugh Montgomery said: ‘We are delighted to present BBC Culture’s unprecedented worldwide critics’ poll of the 100 greatest TV series of the 21st century, which is the most comprehensive poll of its kind.

‘We were overjoyed by the great response, and we hope that this list will provoke debate and inspire many watches and re-watches of the wonderful shows that have really helped make television the defining art form of the new millennium.’

Fans of The Wire took to Twitter to share their agreement over the show hitting the number one spot.