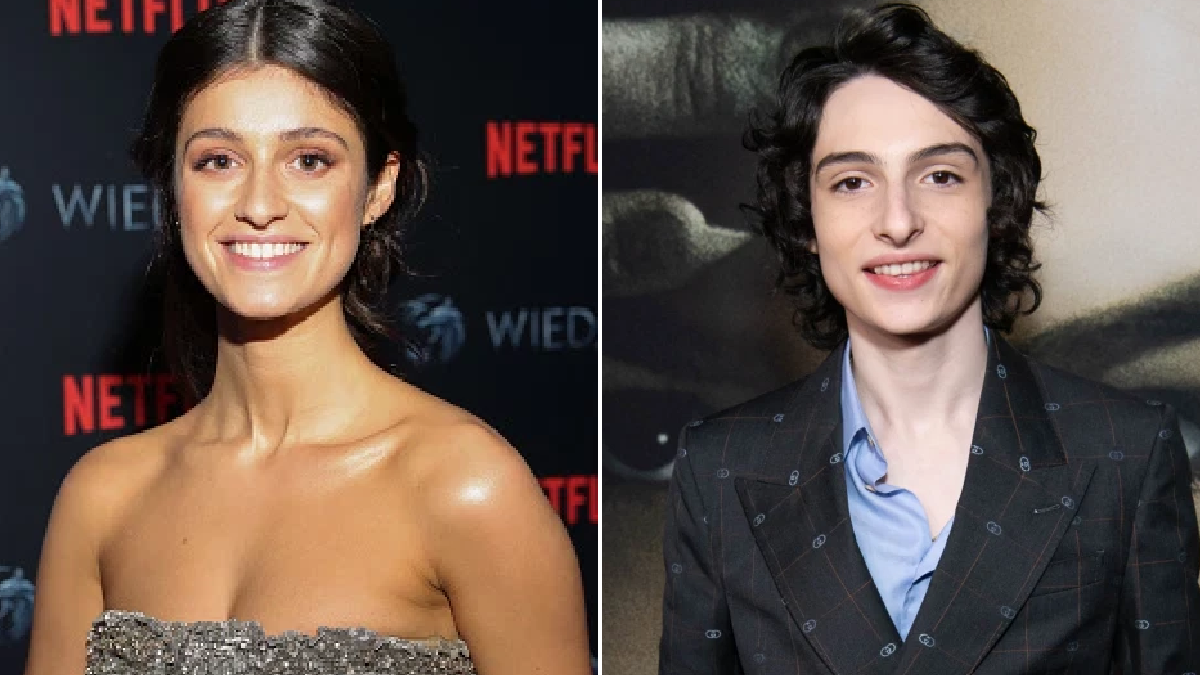 Stranger Things’ Finn Wolfhard and The Witcher’s Anya Chalotra are teaming up for a brand new animated series.

The pair will be joining Finn’s brother Nick Wolfhard to lead the voice cast for New-Gen – a brand new animated series set in the future.

However, things soon go awry in the sci-fi series when their perfect world becomes threatened by an evil overlord, and it’s up to the teen superheroes to stop it.

In a massive groundbreaking twist, New-Gen will work across multiple platforms with viewers being able to infiltrate the show as part of an augmented reality.

They’ll be able to download and activate the characters’ nanotech powers to battle the creatures the gang have to face.

The show, according to Variety, is currently in pre-production, and will be run by Star Trek: Enterprise’s Brent Friedman.

Producer J.D. Matonti explained: ‘Nanotech governs this rich world and the superheroes who dwell in it.

‘Finn Wolfhard, Nick Wolfhard and Anya Chalotra, young talent breathe life into the relatable lead characters as we move from comics distributed by Marvel to animated series and other multimedia platforms.’

Ultimate Spider-Man writer Eugene Son will help create the series, which is currently in pre-production.

New-Gen is yet to be given a release date.

Stranger Things and The Witcher are both available on Netflix.

If you’ve got a celebrity story, video or pictures get in touch with the Metro.co.uk entertainment team by emailing us [email protected] calling 020 3615 2145 or by visiting our Submit Stuff page – we’d love to hear from you.