Viewers couldn't get over Alison's glam new look and said Dermot, 48, was beaming too, sporting a glowing tan. 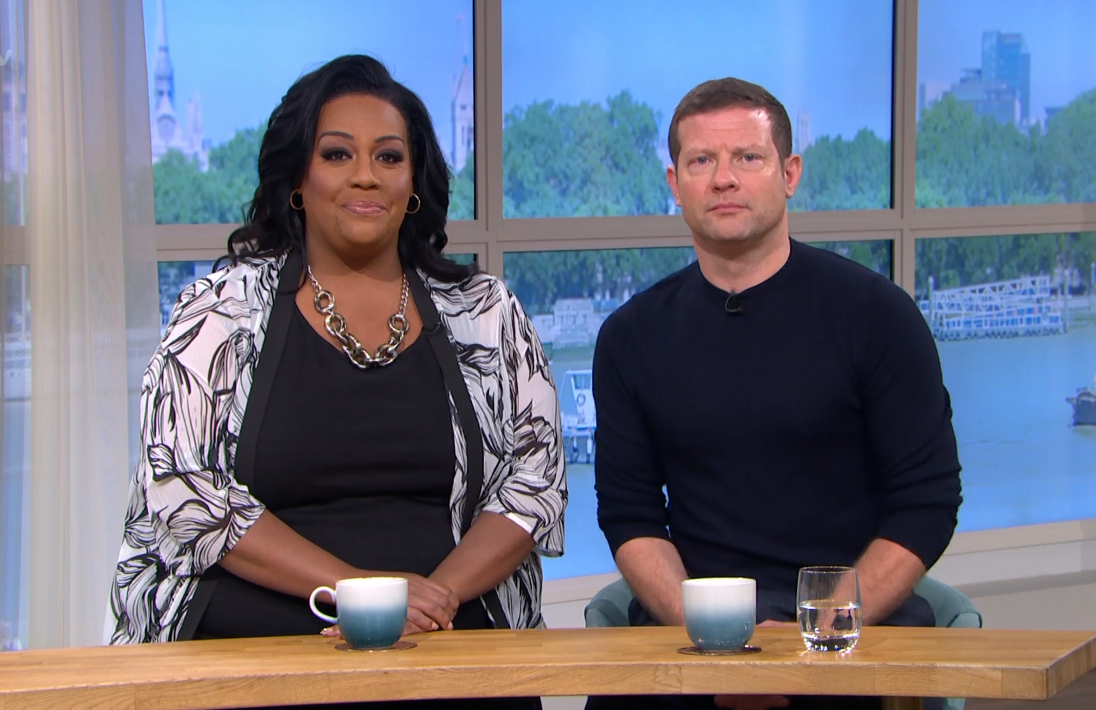 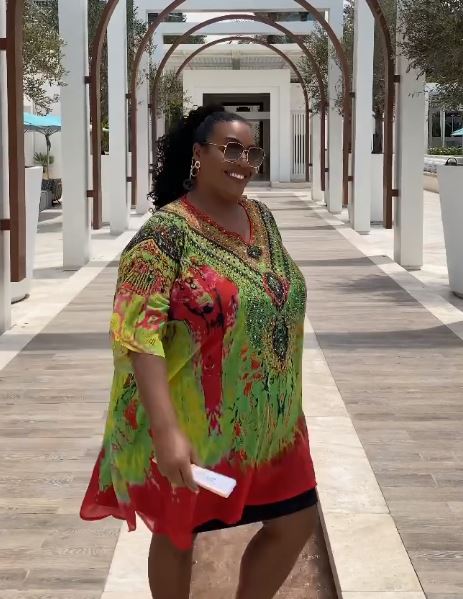 After Alison, 47, opened the show and told people at home: "We've got a great show for you today. It's going to be brilliant" one viewer took to Twitter and raved: "Alison’s hair is looking fab today!"

Another tweeted: "Dermot defo been on the sun beds!" as a third remarked: "Alison looks gorge 😍"

The This Morning presenter has been making her fans very jealous with stunning pics of her sipping on cocktails and splashing around in the pool on her holiday last week. 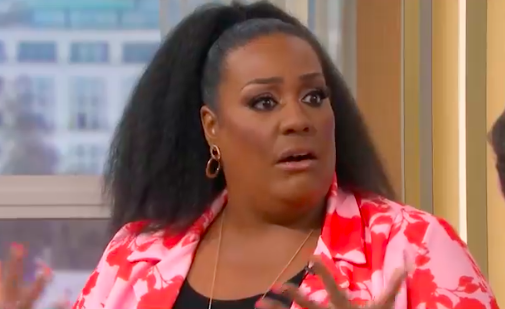 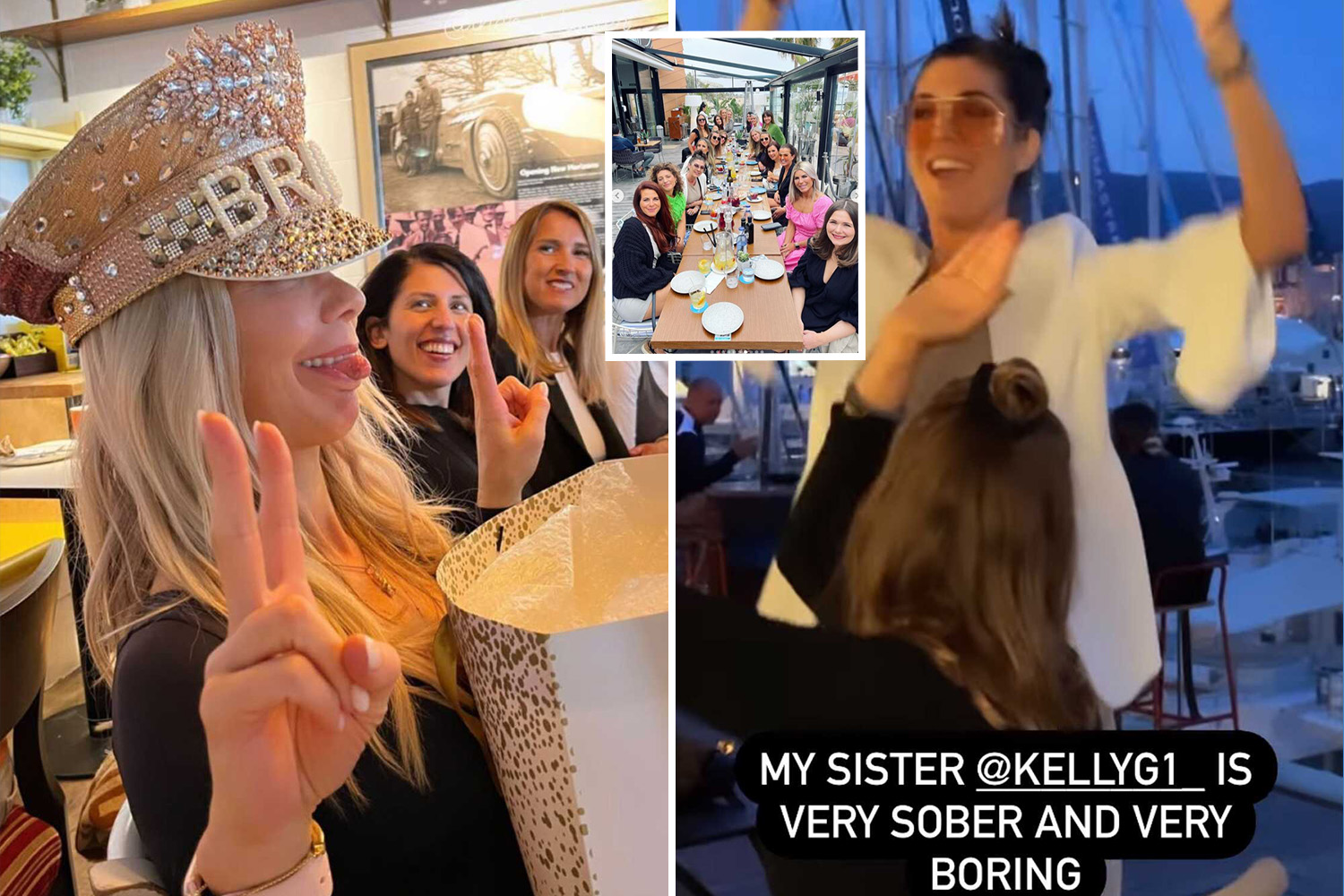 Alison was spotted looking happier than ever as she stripped down to a leopard print swimsuit.

The TV star showed off her recent weight loss as she took a dip in the pool.

"Give me that Vitamin D!" she captioned the post, which revealed the cut-out detailing at the top of the swimsuit as she posed.

It comes after Alison opened up about coming to the realisation that she might die "a little bit sooner" because of her weight.

She has won a legion of fans since she first appeared on our screens, however, there are some that troll her on a daily basis about her size.

While Alison is planning to eat slightly healthier going forward to avoid getting knee pain, the star refuses to slim down for others.

She told The Mirror: "They do say television puts on a bit of weight though. Sometimes I look at myself and go, 'Wow, I am a big girl'.

"But I like taking up a bit of space. I take a little bit of extra space in the world and I don't think I'm hurting anyone." 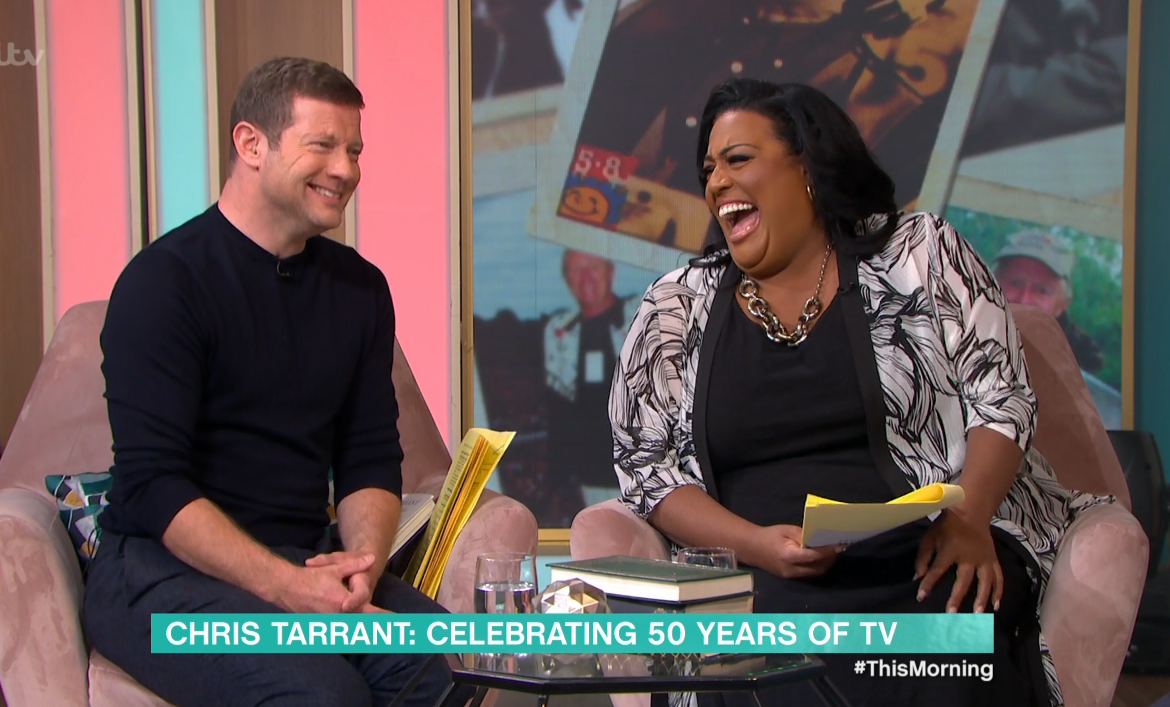