THIS Morning star Josie Gibson has revealed she's lost 10lbs in less than a month with the help of at-home workouts.

In an exclusive chat with The Sun, the 36-year-old explained that she's full of energy since kick-starting her fitness journey with the help of Weight Watchers during the UK's third lockdown.

😷 Read our coronavirus live blog for the latest news & updates 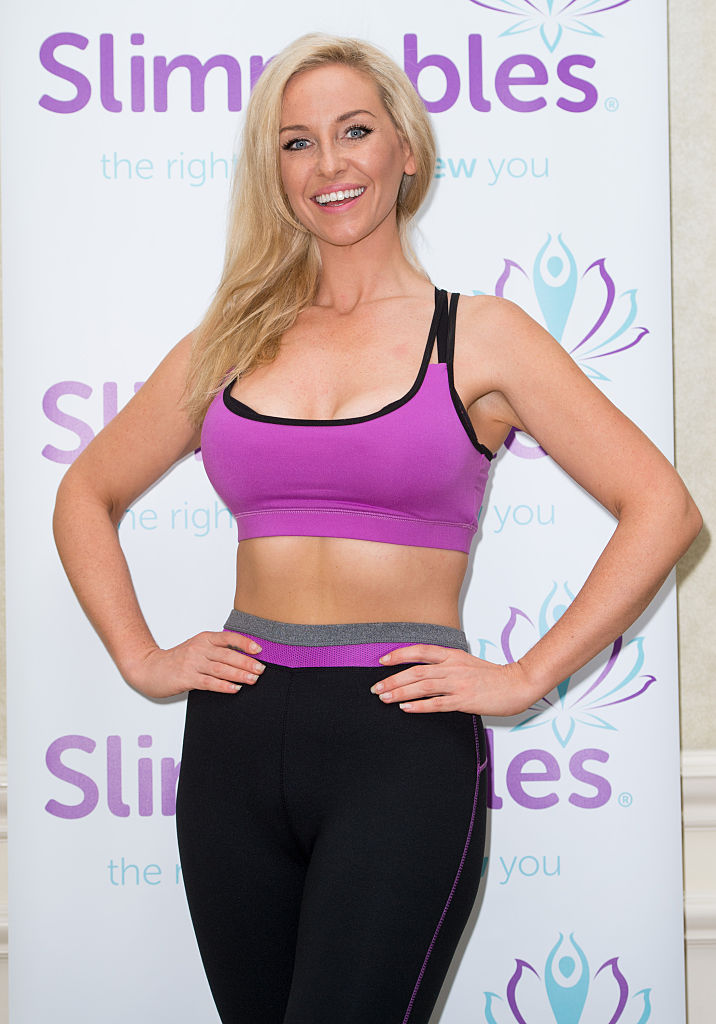 Josie told us: "I’m down ten pounds already. I’m quite big so obviously it comes off quicker.

"The thing is it’s not only about the weight for me – I feel great. I feel so good! I’m making foods from as much zero points (Weight Watchers plan) as I can.

"I was eating a lot a stodge before, but I can’t tell you the difference it’s made to my energy.

"I can get up and go. I’m actually waking up in the morning with a spring in my step – it’s been great, and I’m faster." 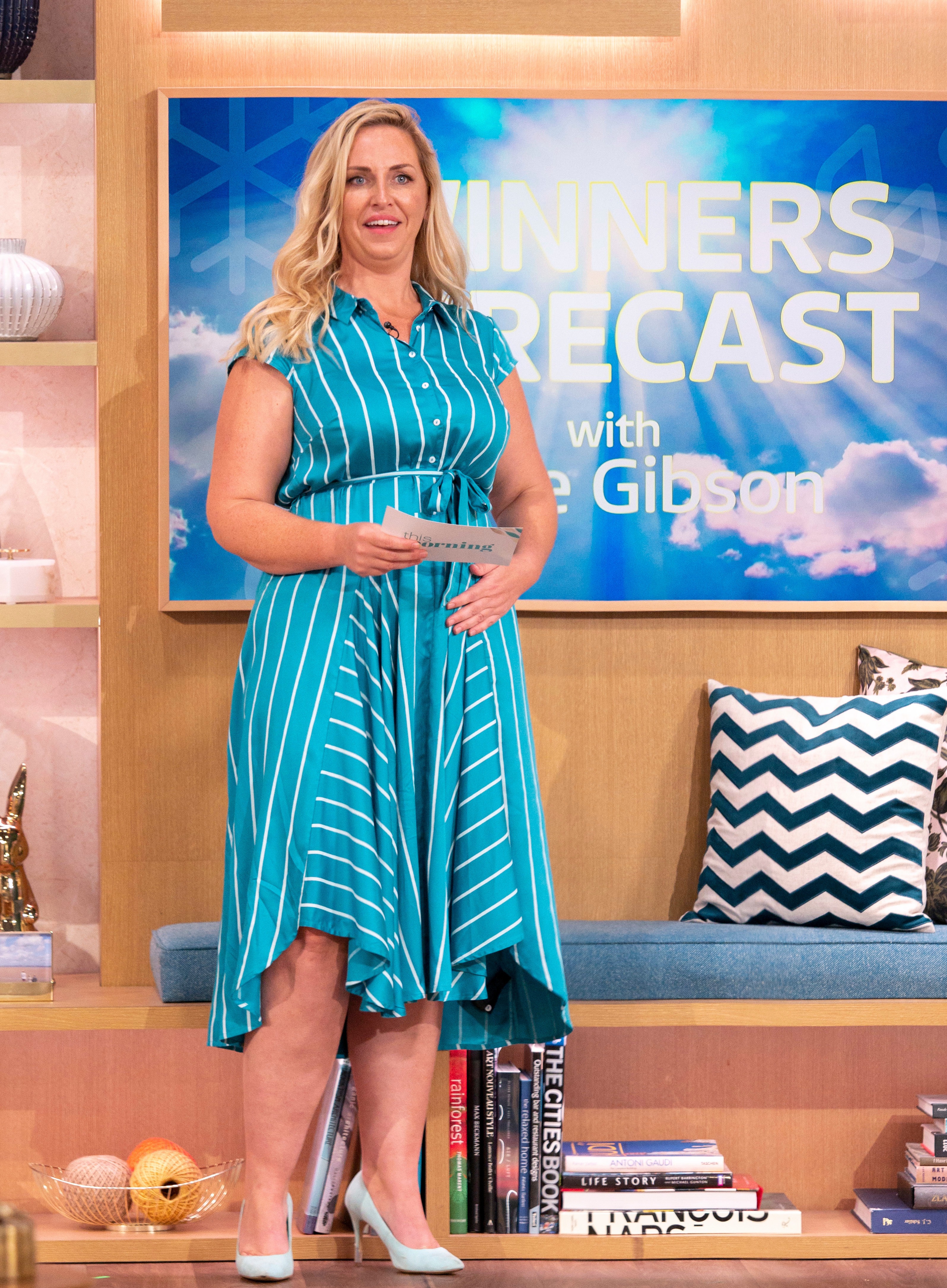 The former Big Brother star said her aim is to slim down to a size 12 after she tipped the scales just under 17 stone.

The TV star said her two-year-old son Reggie is the inspiration behind her fitness kick and knew something had to change when she struggled to keep up with him. 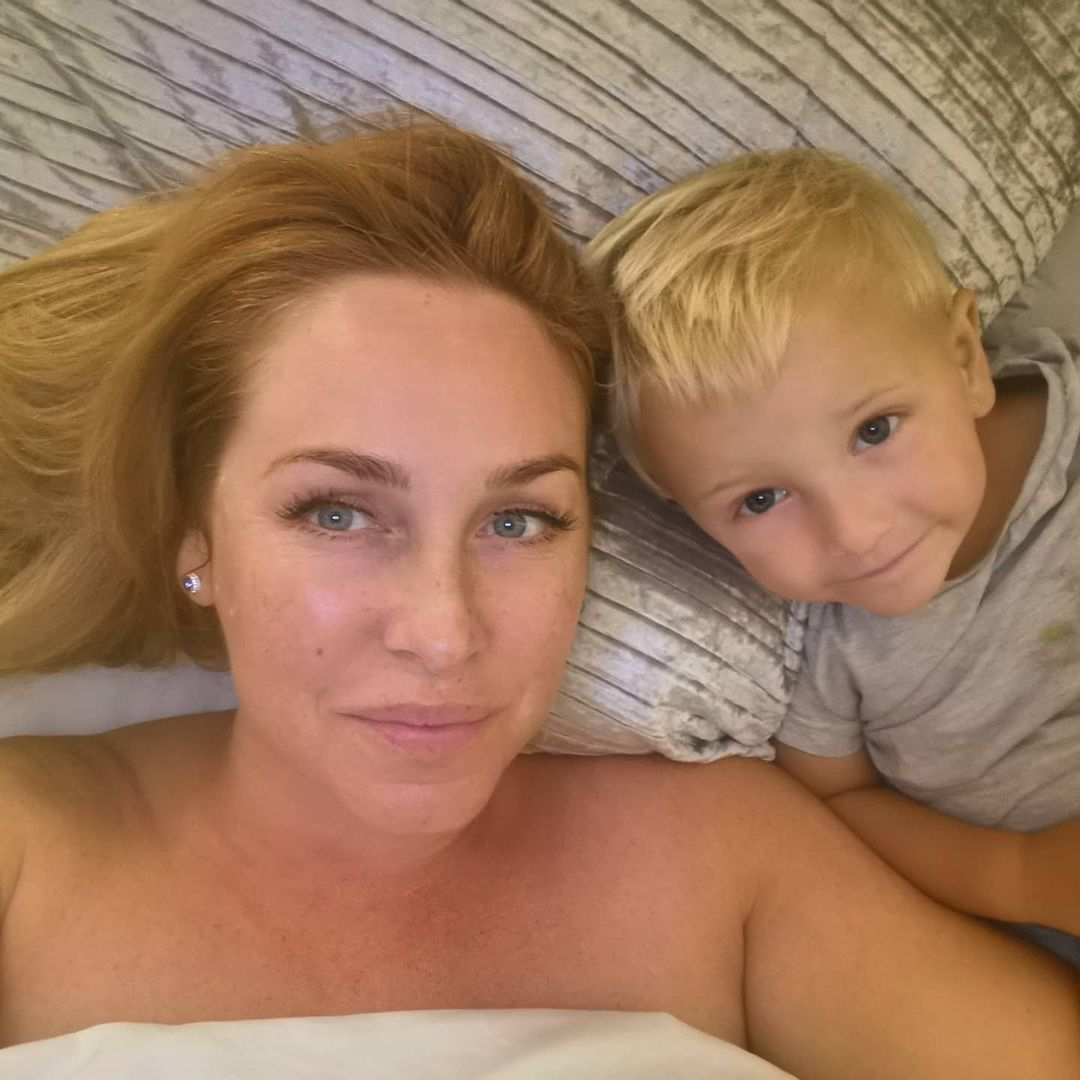 "For me it was because my two-year-old is getting so fast, so it’s just about catching him," Josie said. "I couldn’t catch him – he was running away from me, and I was struggling to keep up with him."

The mother-of-one shot to fame in 2010 when she won Big Brother, and has been open about her changing weight over the years.

Josie started her weight loss journey in 2012, famously slimming from a size 20 to an 8 after seeing unflattering pictures of herself at a beach.

Then in 2016, she had surgery to remove 6lb of excess skin left from the staggering weight loss. 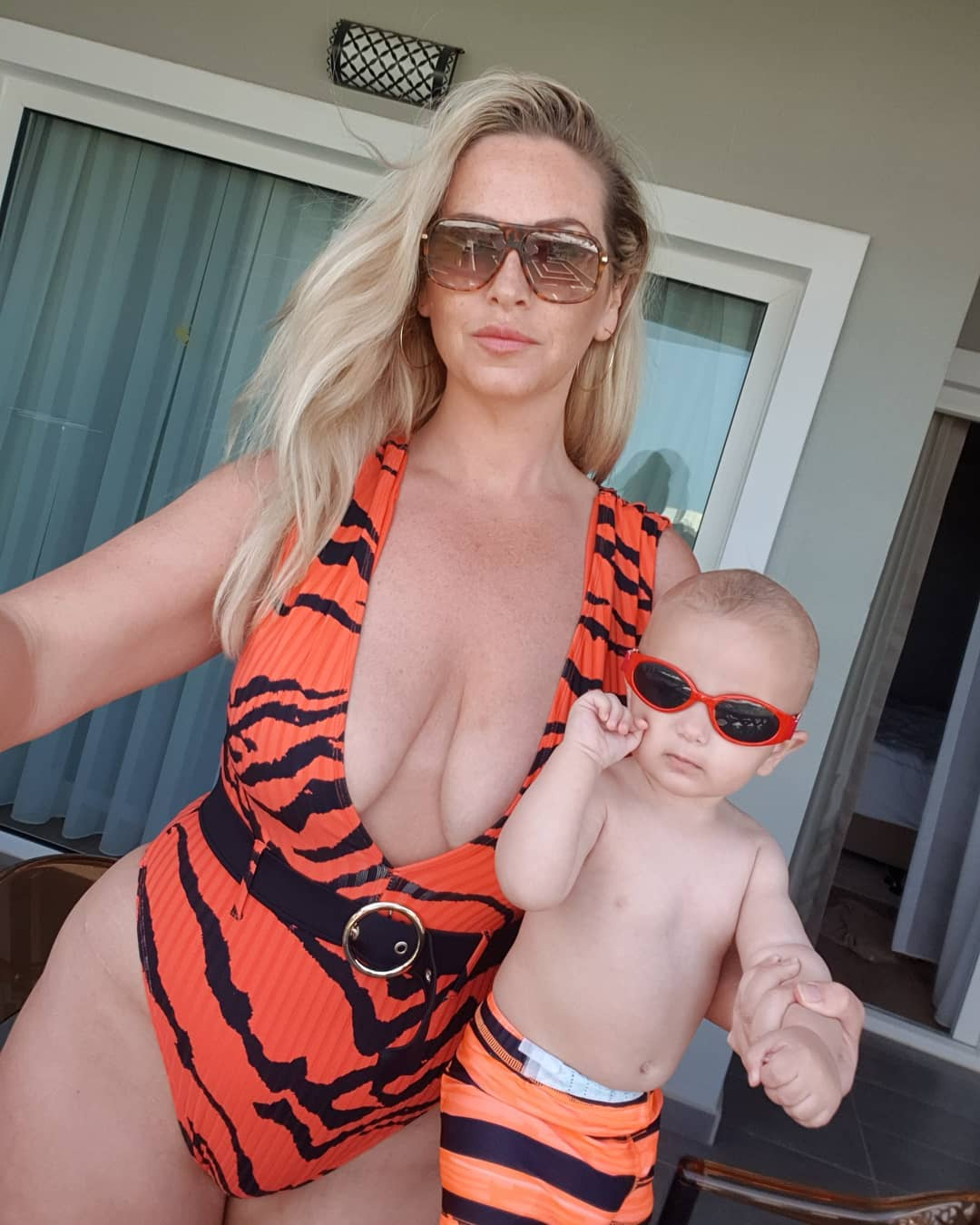 She shed six stone over a year with a combination of strict diet and exercise – transforming from 16 stone 7lb to 10 stone 2lbs.

However, the star had admitted she relaxed her strict diet after finding love with Reggie’s dad Terry, who she split from four months after giving birth to the tot.

At the time, Josie admitted that she "lost control" over her eating habits during pregnancy and gorged on carbs.

Then in 2019, she went on to shift two stone in just 12 weeks after getting back on track, having gained four and a half stone when she was expecting.

Speaking about her weight gain, Josie said at the time: "I kept kidding myself that it was OK because I was growing another human."

But when her joints and knees began to ache the star was warned that she was at risk of type 2 diabetes, which encouraged her to get "healthy" for the sake of her son.

WW (Weight Watchers Reimagined) is launching“Walk To Wellness”,
a free initiative to bring the nation together virtually for regular twice weekly walks in the company of a celebrity, including Josie Gibson, and WW’s expert team of Digital 360 Coaches.

To join a walk go to ww.com/uk/walk-wellness or via @WW.UK on Instagram.