Carole shot to fame in Netflix series Tiger King earlier this year before signing up to Dancing With the Stars. Now, it has been reported she will star on a new show which will expose those engaging in animal cruelty. She is believed to appear alongside other members of her family as they team up with ITV America’s Thinkfactory media to produce the series.

Appearing on Tiger King earlier this year, Carole spoke about how important it was to her to end animal cruelty and recuse big cats who were being held in captivity.

Her new series which currently has no title, will feature the Baskin family alongside others as they look at the history of animal cruelty and animal rights violations.

Carole and her husband Howard will look to continue their “20-year” war on animal cruelty. 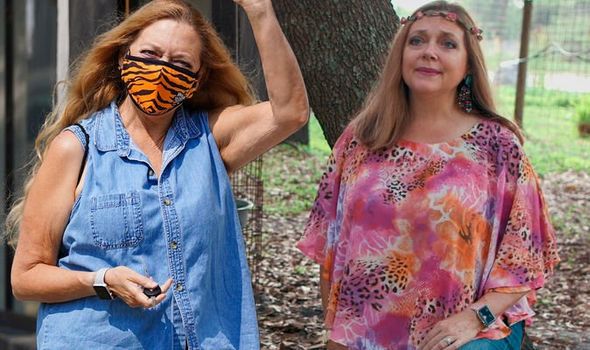 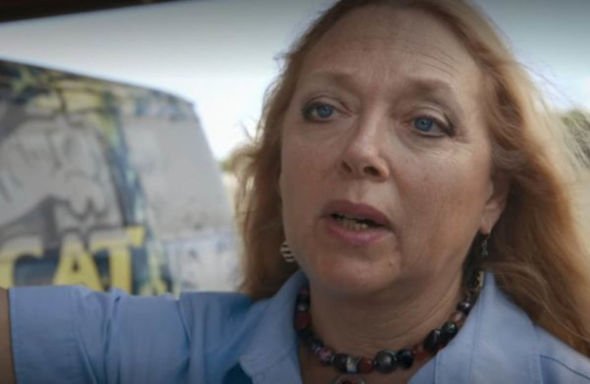 Addressing the news, the Baskins shared a join statement online, which read: “This is a chance for us to use our new platform to battle the everyday evils facing big cats and so many other animals.

“Working with Thinkfactory on this show will help us further our life’s mission, while bringing important stories and information to ‘cool cats and kittens’ across the country.” 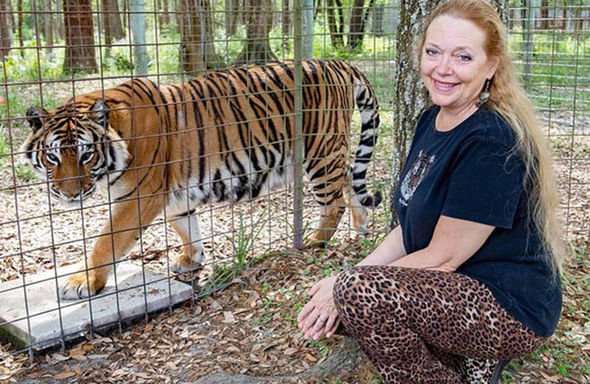 “We’re excited this project will offer them an opportunity to propel their work in unconventional and heart-pounding new ways.”

Fans of Tiger King have most recently seen Carole on Dancing With the Stars which began on Monday.

She kicked off the series with an energetic Paso Doble to Eye of the Tiger by Survivor.

Following her performance, a commercial asking viewers for help finding her ex husband Don Lewis, who went missing in 1997, was broadcast.

When asked by TMZ what she thought of the Lewis family’s advert, she explained: “That would be wonderful if that was a side benefit.”

She had previously told Entertainment Tonight: “I have not seen the ad. I am not at all surprised.

“It’s just been a huge publicity stunt on their part so what more could they possibly do than that.”

Meanwhile, Carole was expected to appear on Loose Women in the UK on Tuesday but cancelled her appearance.

Host Andrea McLean referenced the advert from Don’s family when she told viewers Carole would not be joining the panel.

To find out details of coronavirus in your area, please fill in your postcode below.

She stated: “Carole has denied any involvement in husband’s disappearance, he has formally been declared dead, she is now remarried.”

The panellists then sent a video offering support to Carole after the episode was broadcast.

Carole reportedly responded: “I am so sorry, I screwed up my ever changing schedule, phone of hook with fan support/interviews… I have hours where Dancing With The Stars wants me. That has to be my priority.”

Tiger King is available to stream on Netflix now.