GRACIE McGraw flaunted her figure in a skimpy bikini as she enjoyed a sunny pool day.

The actress previously spread body positivity by dancing on a stripper pole and by taking her "body back." 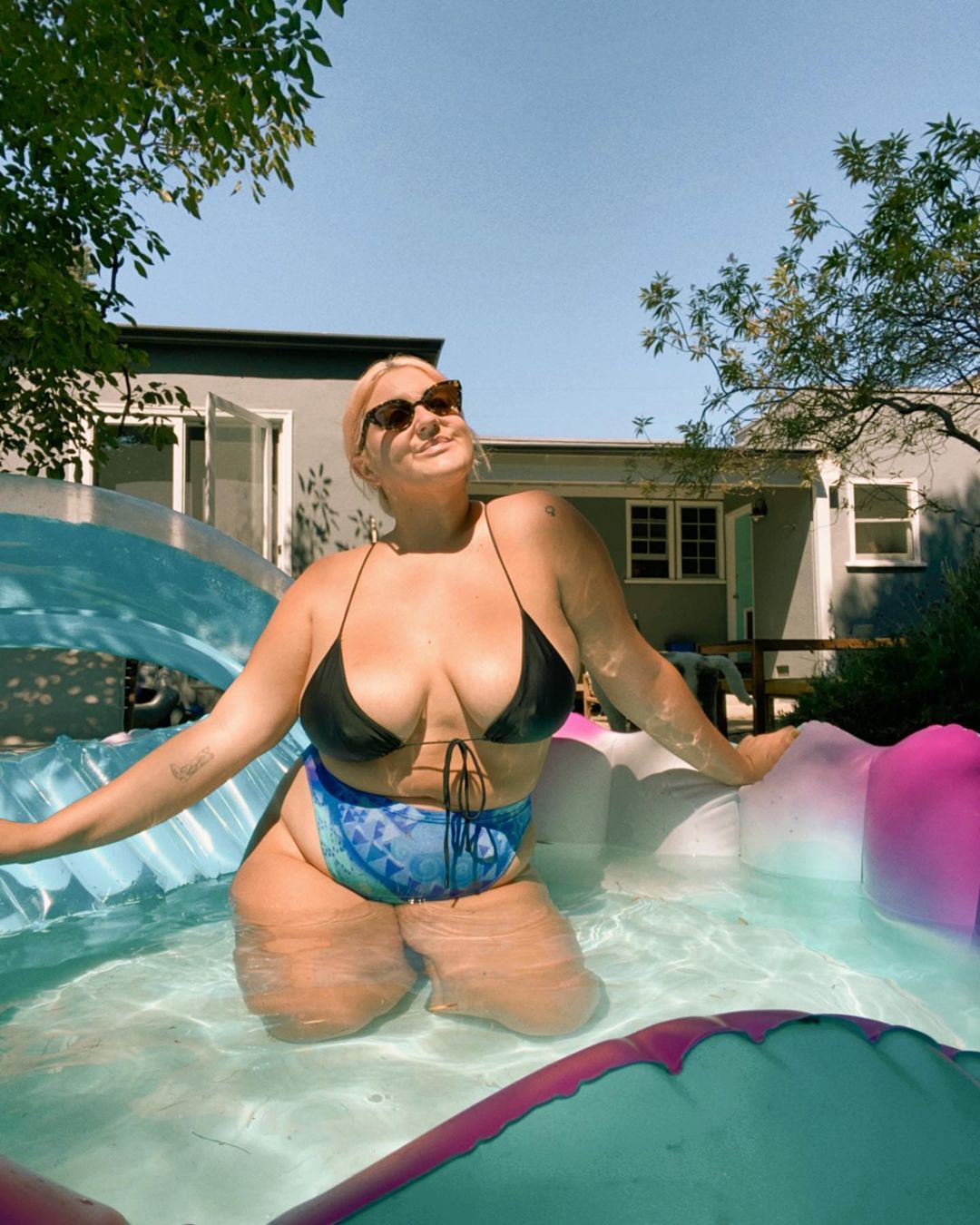 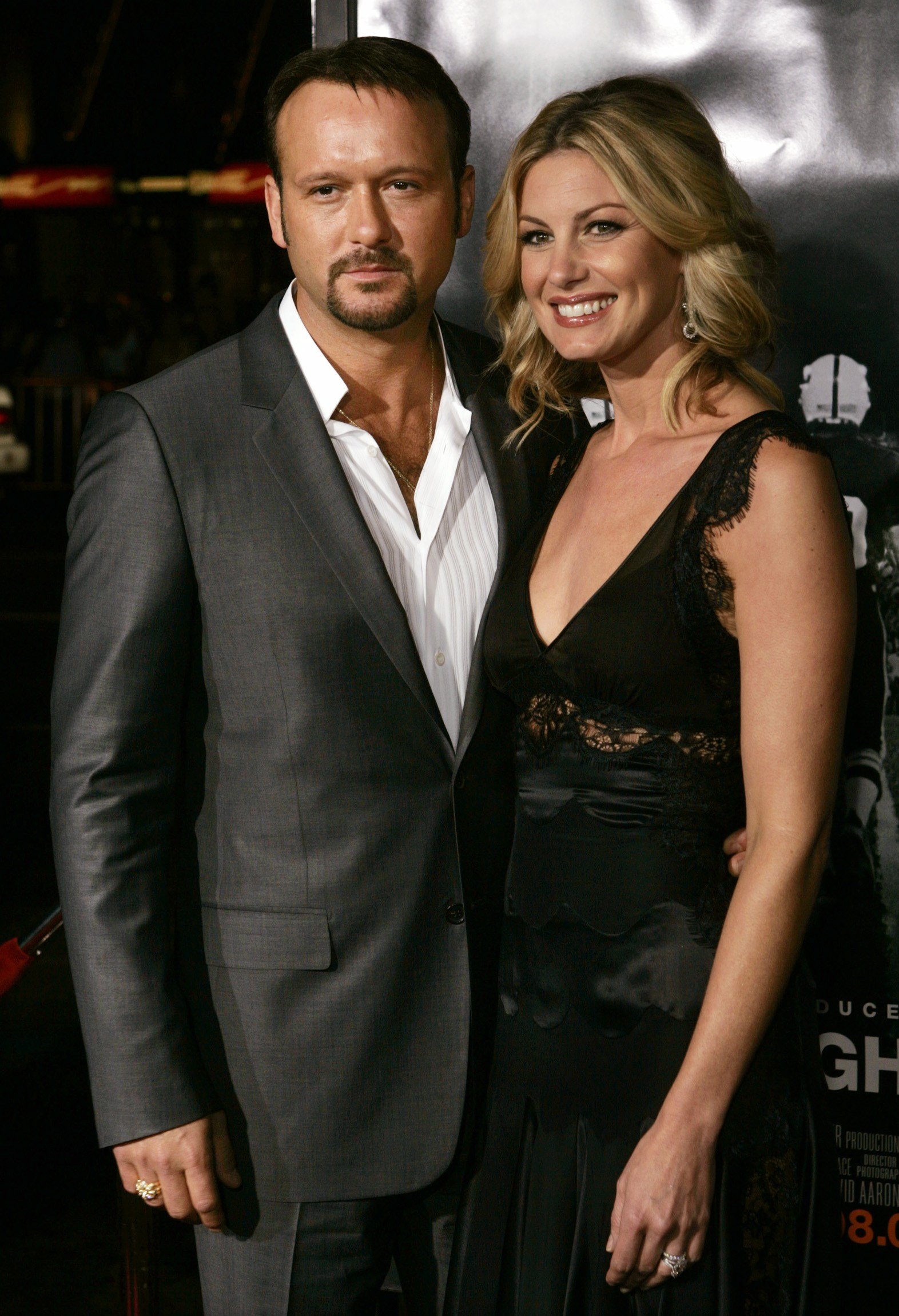 The blonde wore a low-cut black string bikini top with high-waisted blue and green patterned bottoms as she posed on a huge pool float.

The daughter of country music stars wore her hair tied back in a bun and trendy sunglasses as she showed off a couple of her tattoos.

"Gonna need a crane to hold these babies up," she captioned her post jokingly.

'TAKING MY BODY BACK'

Gracie has been a proponent of body positivity for women, and in November of last year, she called herself a "freaking boss" as she swirled and twirled on a stripper pole.

Tim McGraw's daughter wore a black thong and white tank top as she circled around, hung from, and danced on the pole.

"This is for ME! I'm strengthening and taking my body back. This makes me feel POWERFUL AND ABLE," she wrote in the caption.

"I honestly never thought I’d be able to hold myself up so this is a big win for me. I’m proud of myself. This is the best workout for body and mind. I feel in charge and like a freaking boss."

"I think this is called a sit and I’m probably doing it wrong but I’m learning! If you judge [sic] womxn for using THEIR own bodies to do what they want, then you suck," the young star closed.

Fans rushed to the comments to provide their support, one gushing: "Gracie You are beautiful and this is amazing," while another added, "You go girl!!! Awesome job. Does not look easy."

In October of 2020, Gracie opened up about “parts” of her “body” that she confessed she “hated for as long as” she “could remember.”

"I remember times where I wouldn’t eat in public because I was so scared of what people would think or I would only wear baggy clothes to hide my body so I didn’t even have to look at it," she confessed.

"I was always deemed as ‘unhealthy’ because I had a little more weight on me, which really made me question myself more and more. In reality, I was actually a healthy person but what was truly unhealthy about me was the way I was thinking.”

Previously during a Today interview, the country music chart-topper spoke about how "smart" his daughters have become.

"We’re so proud of our daughters because the world that they grew up in, it can easily make the kids turn out differently.

"And our girls are so grounded, they’re so humble. They have such big hearts, and they work hard at the things that they want to accomplish — and we’re really proud of them."

“We couldn’t ask for better kids. They’re smarter than us in so many ways," the Don't Take the Girl singer explained. 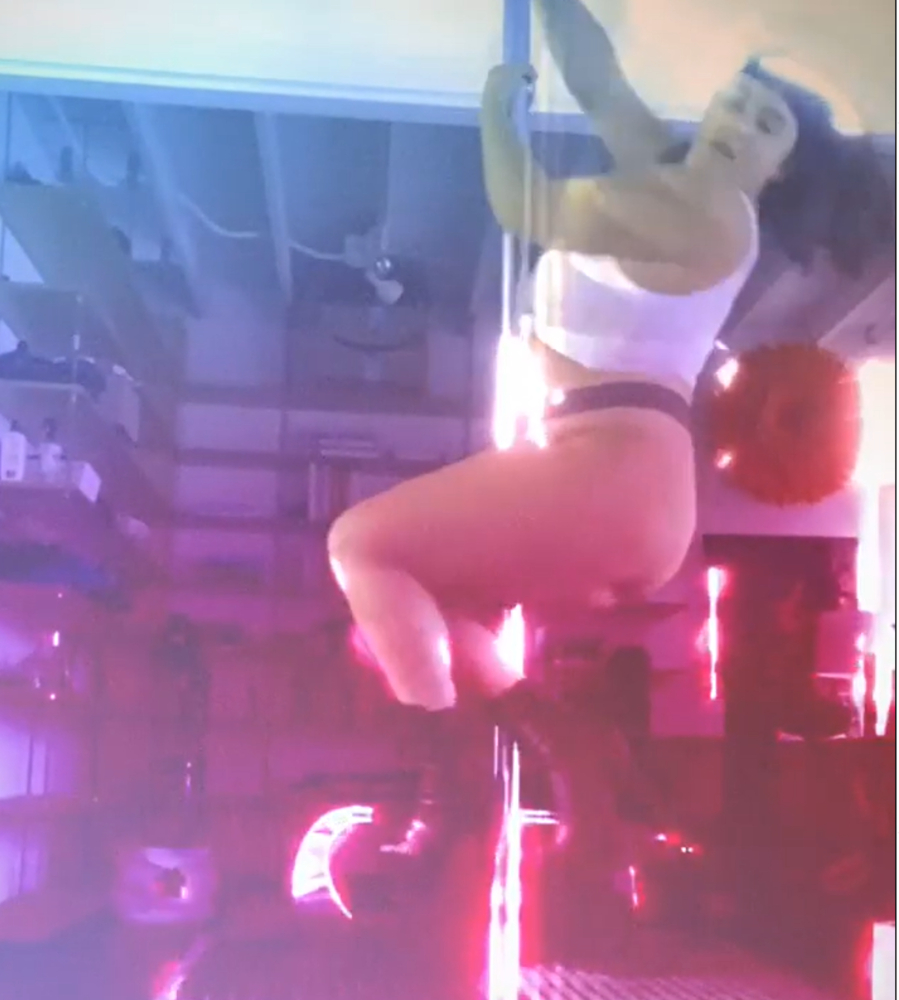 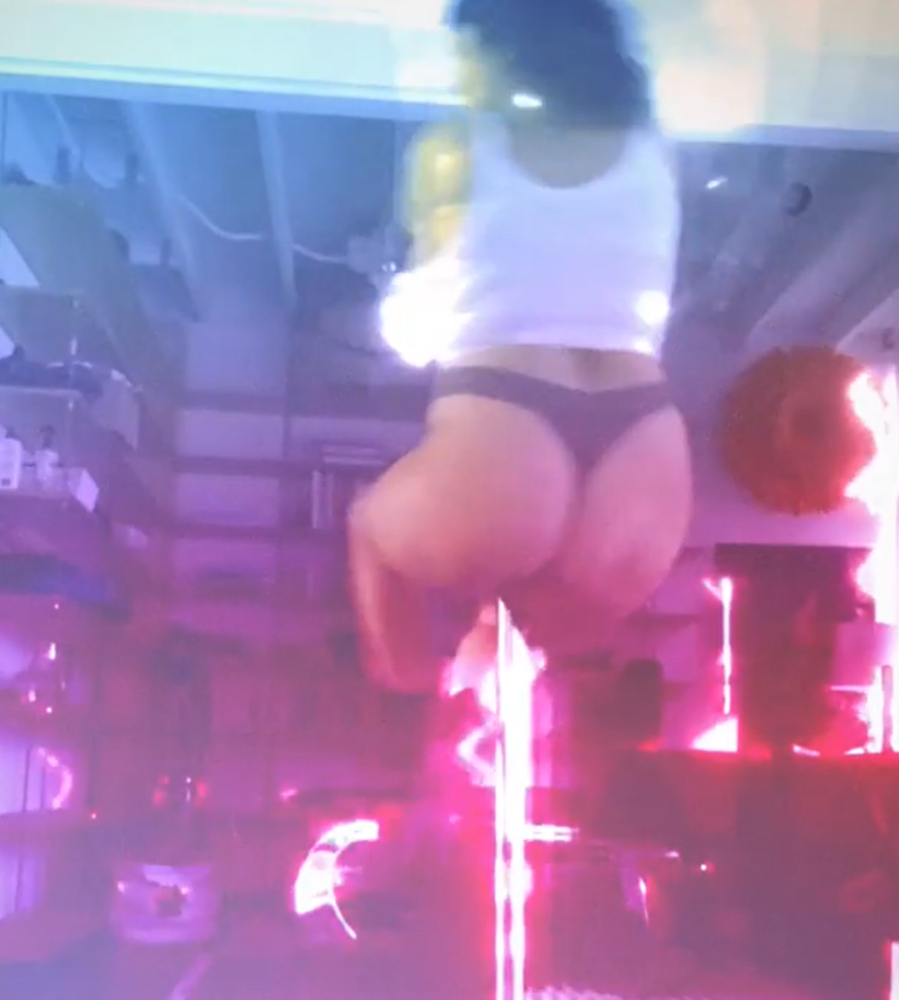 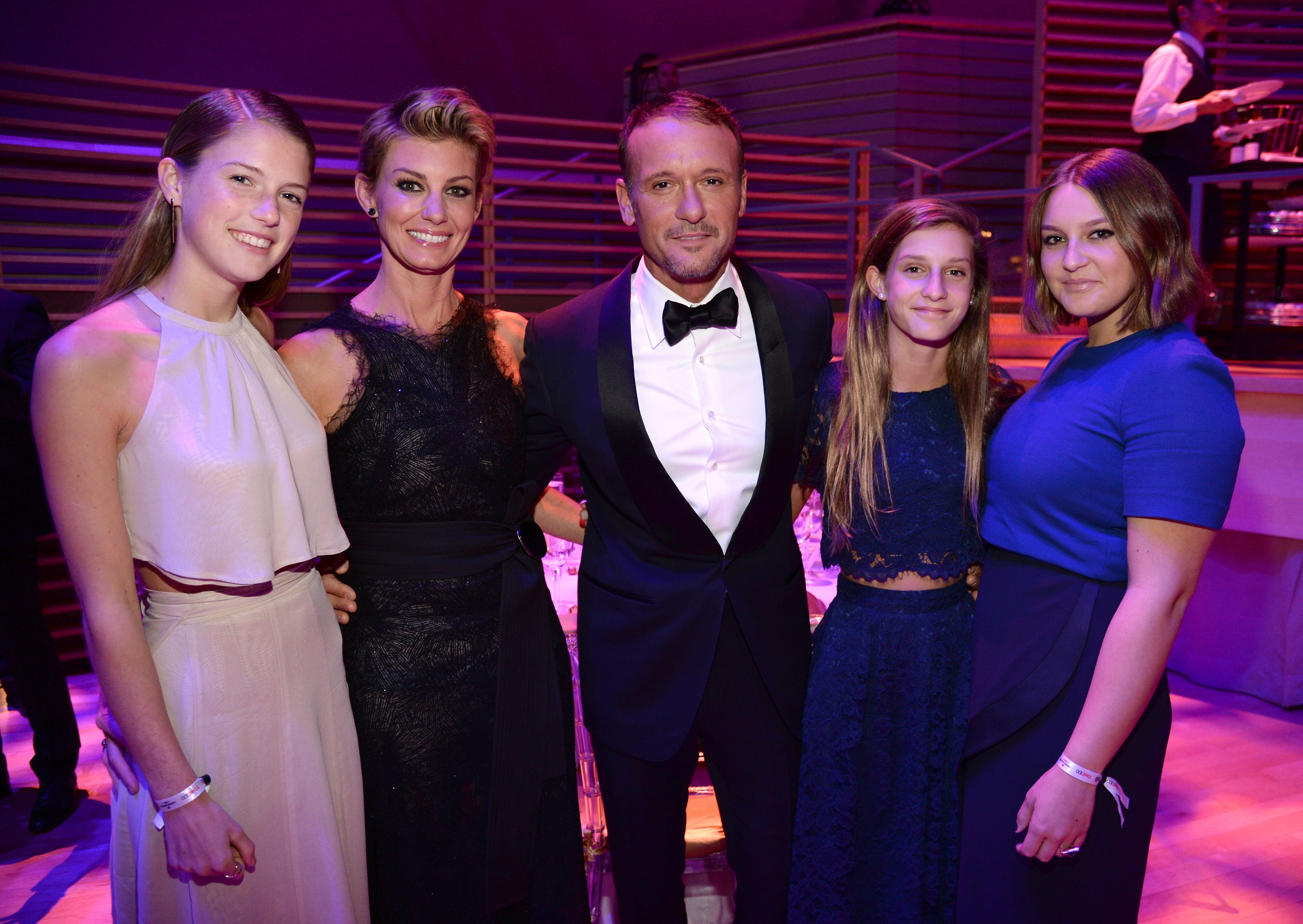