TIPPING Point viewers were left drooling over a gorgeous contestant who clearly was not just a pretty face.

Contestant Meg went up against Alyson, Andrew and Jason on the game show hosted by Ben Shephard. 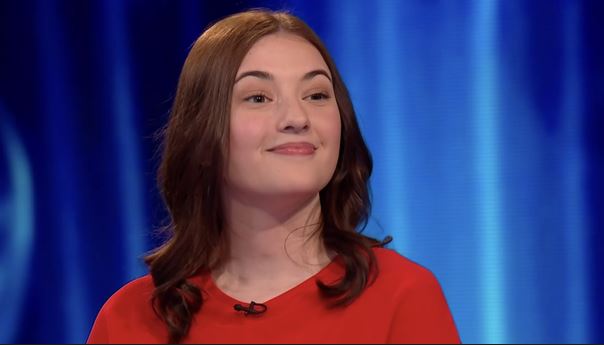 While Meg proved a fierce competitor and racked up 10 correct answers, viewers were too distracted by which Grammy winner she resembled.

Many took to Twitter to point out Meg looked a lot like New Zealand singer, Lorde, known for her hit track, Royals.

"Lorde's on #TippingPoint as her pseudonym, Meg!" wrote one fan.

Another added: "Meg will never be Royals… she craves a different kind of buzz from #TippingPoint!"

Some fans thought she looked more like actress Jo Davidson from Line of Duty, while others were distracted by her good looks.

"#TippingPoint Meg is cute AF!" once fan commented on Twitter.

Viewers couldn't help but notice how Ben, 46, kept using suggestive words and language as the game went on.

On a number of occasions, Ben described the counters that were hanging over the tipping point as "danglers", which amused viewers at home. 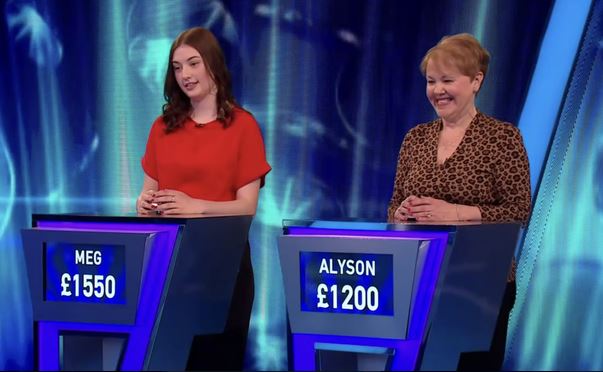 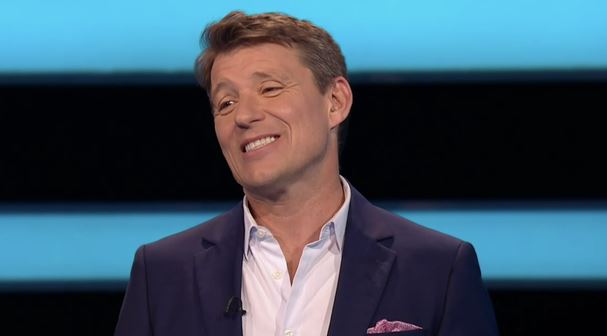