Tommy Rall, the actor and dancer who brought Broadway skills to Hollywood films like Kiss Me Kate, Seven Brides for Seven Brothers, Funny Girl and Pennies From Heaven, died Tuesday of congestive heart failure in Santa Monica. He was 90.

His death was announced by friend Cynthia Wands on Facebook.

“A hospice nurse was by Tommy’s bedside,” Wands wrote, “and found a box that held the cards and letters that had been sent to him in the last few weeks. She spent the afternoon reading each one to him, and when she finished reading the last one – he peacefully stopped breathing and passed away.” 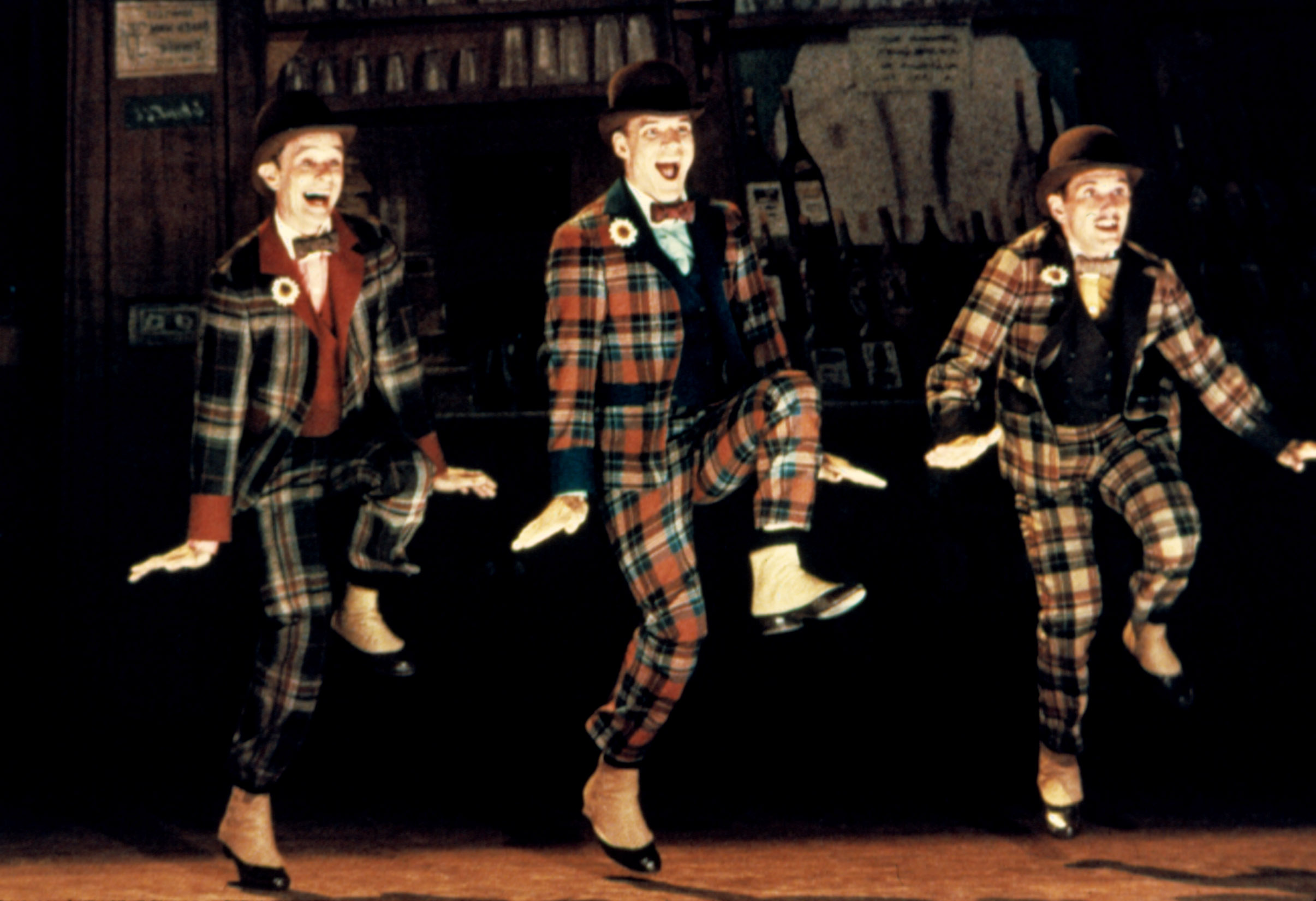 As a dancer in the 1950s, Rall shuttled between Broadway and Hollywood, choreographed on stage by Jerome Robbins (Miss Liberty, Call Me Madam), Gower Champion (Small Wonder) and Agnes de Mille (Juno) and directed on screen by Stanley Donen (Seven Brides For Seven Brothers), George Sidney (Kiss Me Kate), Richard Quine (My Sister Eileen) and Gene Kelly (Invitation to the Dance).

A private service will be held at some point in the future. Information on survivors was not immediately available.