Good news, “Tough As Nails” stans! CBS’s reality series in which average, blue-collar Americans are put to the test, both physically and mentally, will be back for Season 3! On July 12, the official “Tough As Nails” Twitter account announced that Season 3 is set to air this fall — and we’ve got the scoop on what you need to know this time around.

But when did the new season start filming? According to Reality Blurred, the third season of the competition show was tentatively set to start filming only five weeks after the Season 2 finale, from May 19 through July 3, 2021. Due to the ongoing coronavirus pandemic, it’s reported that contestants were subjected to two weeks of quarantine prior to the required four weeks of filming.

Keep reading after the jump to learn all we know about the show’s third season, including the release date and how to watch!

Who's in the Season 3 Tough as Nails cast? 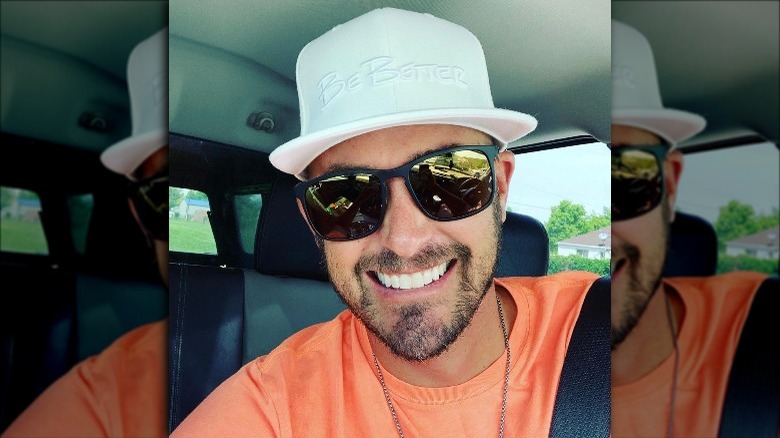 With “Tough As Nails” Season 3 on the horizon, many are left clamoring to know who the cast will consist of.

While the roster of contestants has yet to be revealed, viewers have come to expect that the cast will be chock-full of tough, hard-working Americans who are not afraid to put in a long hard day’s work. According to the official CBS website, the show aims to include “competitors who consider the calluses on their hands a badge of honor will be tested for their strength, endurance, life skills and, most importantly, mental toughness in challenges that take place at real-world job sites.” And in seasons past, viewers have been treated to exactly that.

Take for instance the second season’s winner, Scott Henry (pictured above). As reported by The Salt Lake Tribune, the Season 2 champion hails from Utah and worked as a construction worker before competing on the show — though it’s reported he almost didn’t respond to the show’s email because he believed it to be fake. Fortunately, he did end up reaching back out and the rest is simply history!

How and when to watch Tough Is Nails' Season 3 premiere 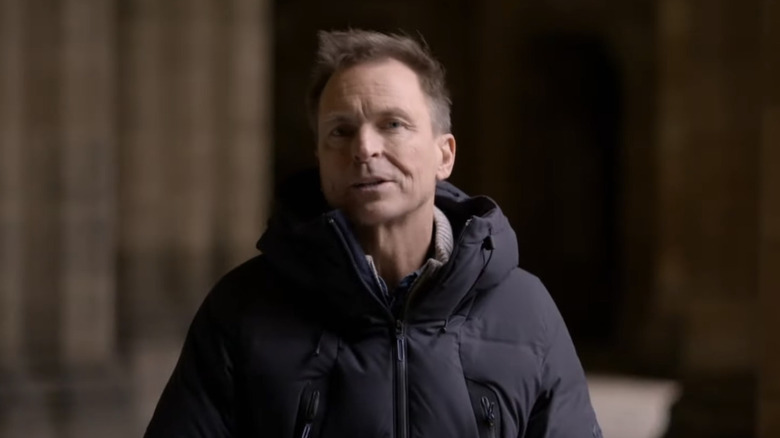 For all of you “Tough As Nails” fans (im)patiently waiting to watch the all new third season — these deets are for you, so listen up!

According to the “Tough As Nails” Twitter account, Season 3 can be watched via CBS — though it appears that can be achieved in various ways and through various television providers. While the premiere date is set for October 6, the powers that be have yet to announce the time, so stay ready. “It’s almost time to get to work!” the show’s tweet read, utilizing both the hammer and wrench and bicep emojis for effect.

As reported by TV Guide, past completed seasons of the show can be watched on Paramount+ or viewers can stream the seasons “by renting or purchasing on Amazon Instant Video, Google Play, iTunes, and Vudu” for their viewing pleasure. With so many options, there’s no excuse not to refresh yourself with Seasons 1 and 2. As for Season 3, now all we can do is wait. Happy viewing, folks! Don’t forget to set those DVRs and have your popcorn ready.