TOWIE'S Chloe Lewis has kept her baby's face hidden as she shares a snap of the newborn on a shopping trip just six days after giving birth.

The 28-year-old first-time mum looked beautiful as she cradled her newborn who was wrapped up in a onesie with bunnie rabbit ears. 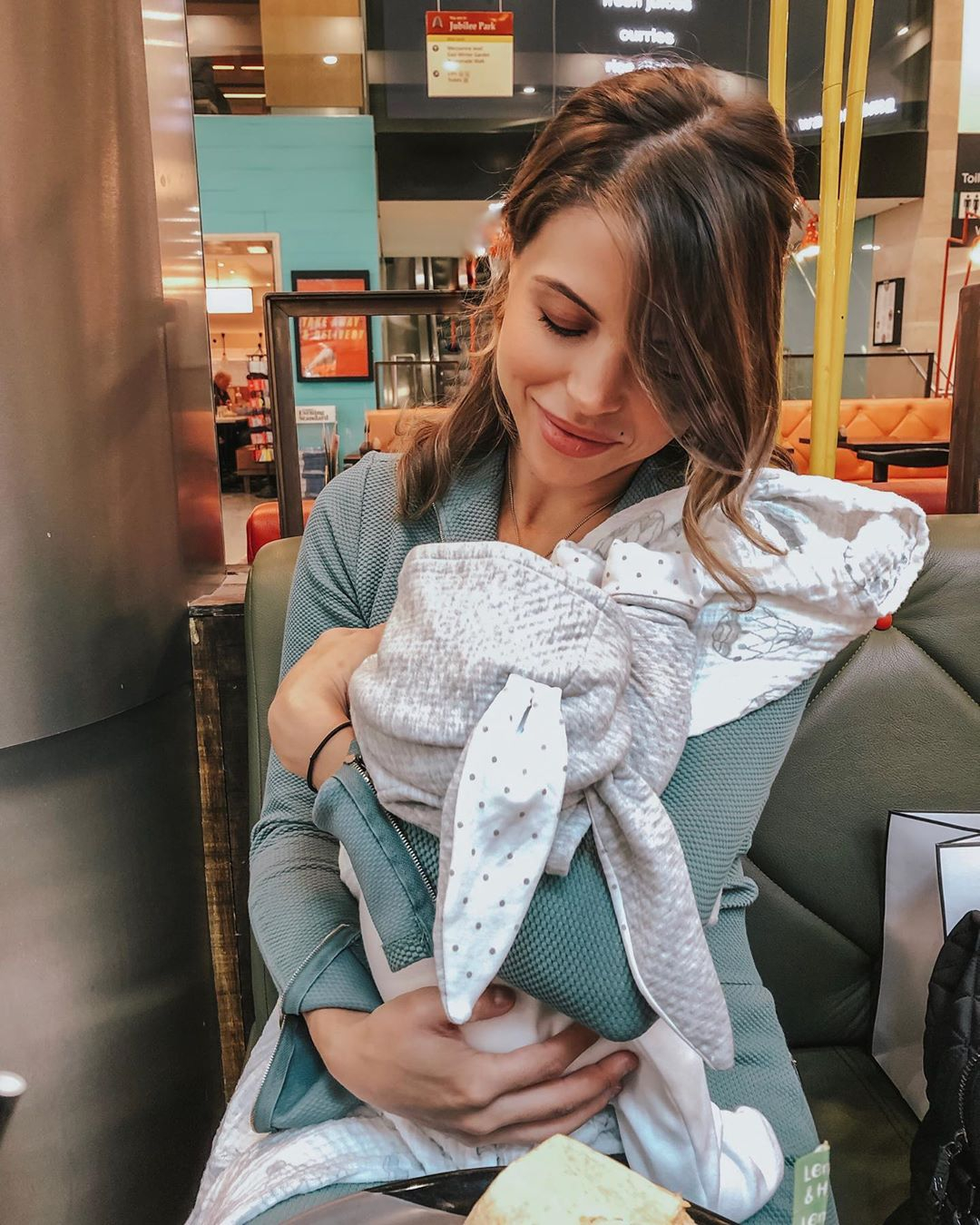 She captioned the adorable snap: "My little bundle of joy… I still can’t believe your mine (shopping trip & lunch today with daddy)."

Her Towie co-stars commented with lots of love, including Shelby Tribble who wrote: "Beautiful mummy".

Courtney Green said: "I love him." 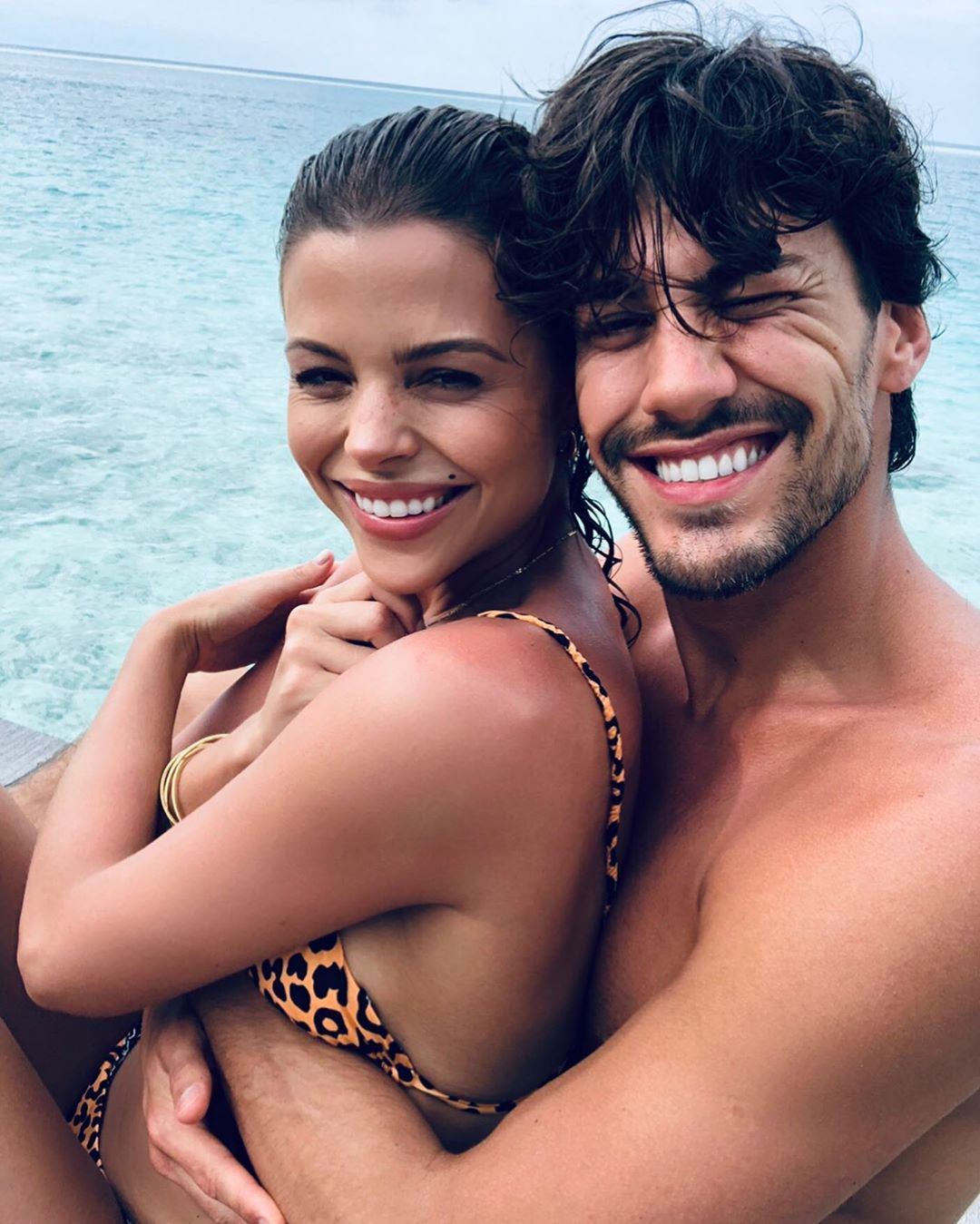 Showing his white babygrow and wrinkly little feet, Chloe wrote alongside the picture: "Earlier this week our baby boy arrived. We are completely besotted & so so in LOVE."

Former Towie star Amber Dowding added: "Oh amazing i thought boy.. congratulations to you both sending you all lots of love and kisses."

Chloe sadly revealed she had lost one of the twin babies eight weeks into her pregnancy. 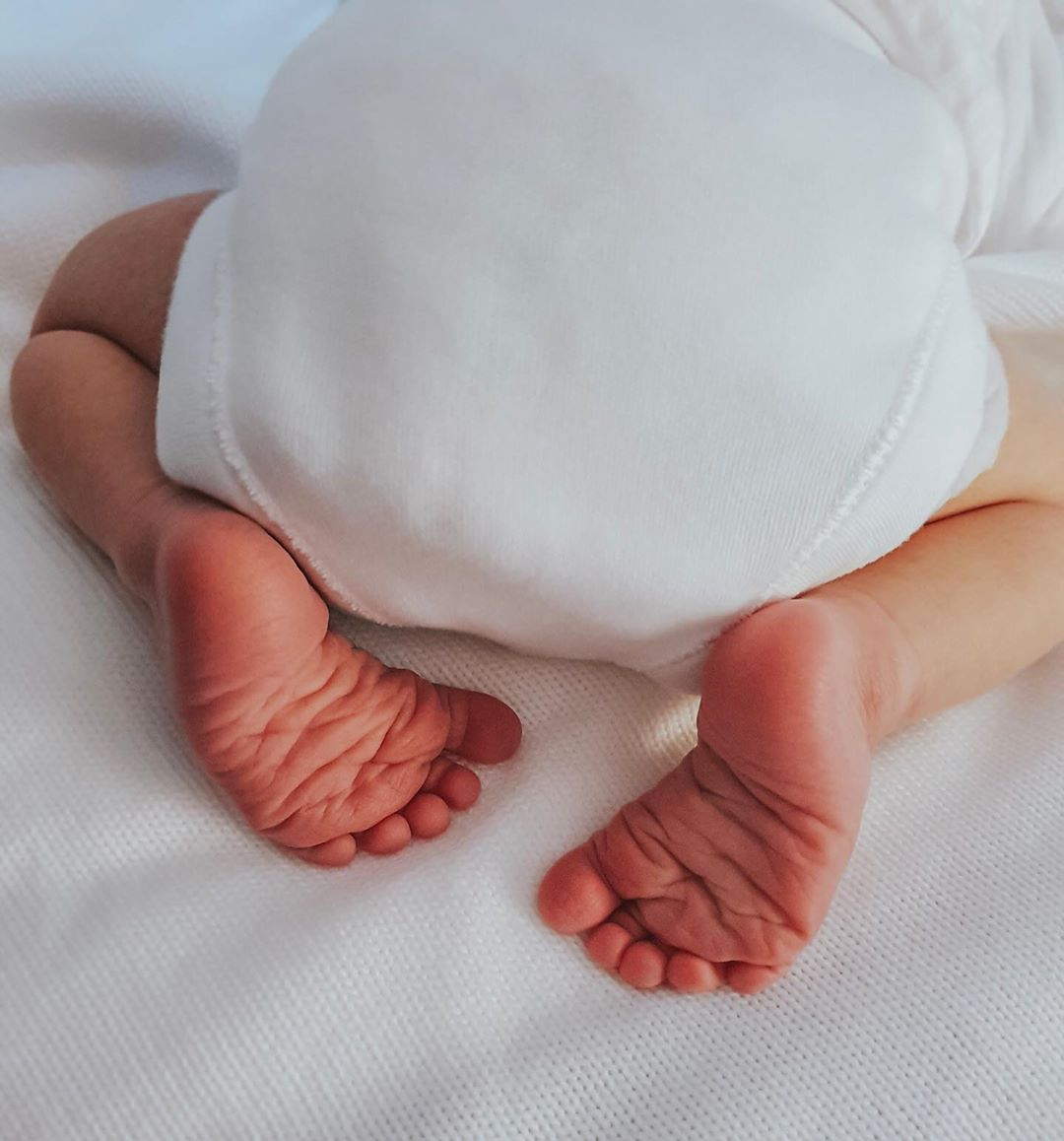 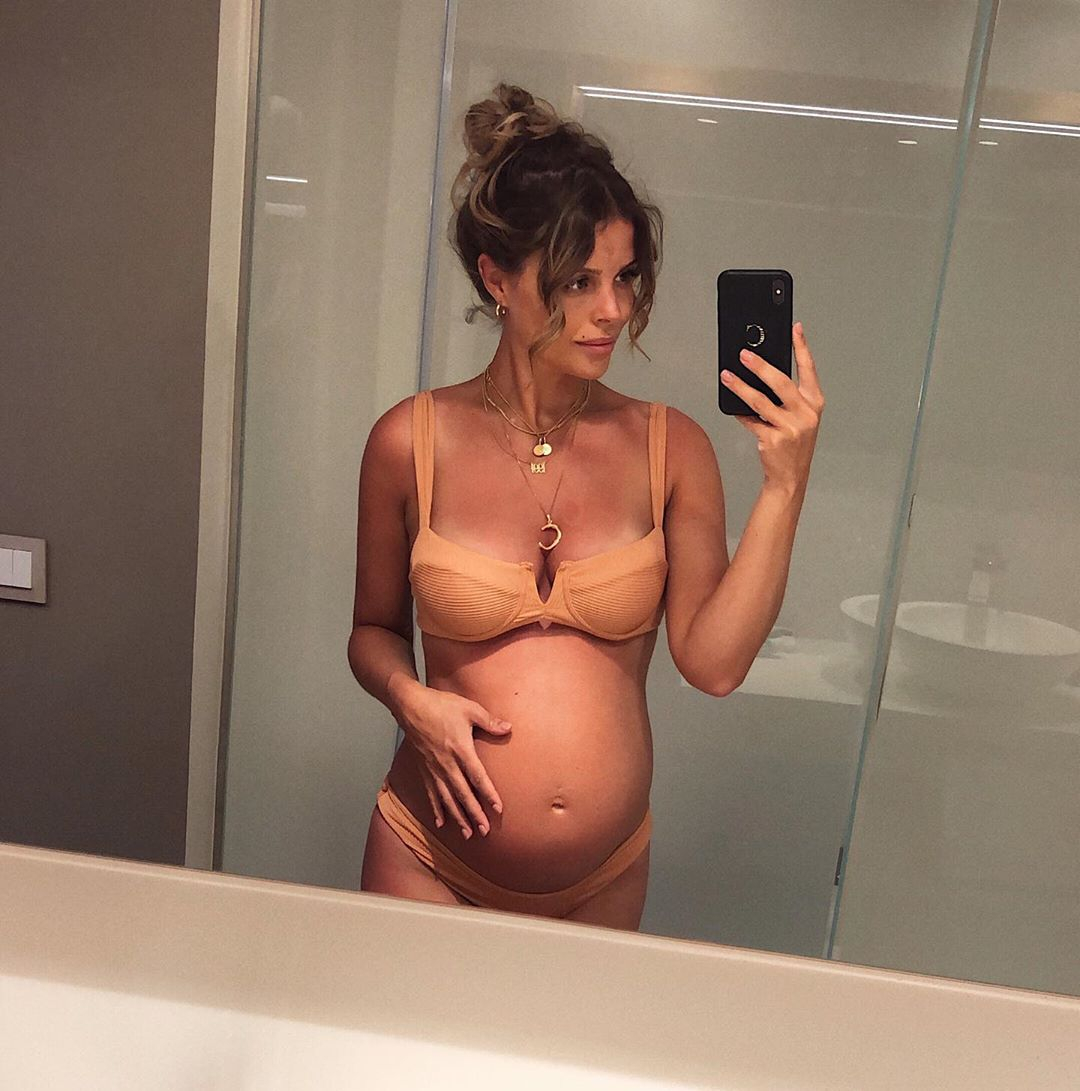 Chloe was left terrified when she started bleeding in the middle of the night, telling OK! magazine: "The next day I booked a scan with a private doctor, and she said: ‘There’s baby number one and baby number two.’ I was shocked.

"But then she said she could only see one of the embryos, so it was either behind the other or I had lost it.

"I told her about the bleeding and she said that I probably had lost it."

The star had to wait another three weeks before finding out if she had miscarried, admitting she "didn't know how to feel."

Doctors later confirmed that she had been expecting identical twins but had lost one.

"Was I going to the gym too much? You start questioning yourself."

The reality TV star – who left the ITVBe show earlier this year – admitted her boyfriend and friends helped her to cope with the loss, with Danny reminding her how lucky they were to be expecting even one child.

She hasn't yet revealed her baby's name.