Treasure Island with Bear Grylls returned to Channel 4 this evening as members of the public battle it out for a stake of £100,000 which has been dropped in differing amounts all across the Island. In tonight’s instalment the competition was hotting up as islanders tried their hardest to find food. However during one group’s search for food, Ben decided to eat something very unusual.

Ben was part of a small group of islanders who went off in search for something to eat.

As they trekked through the jungle, Ben noticed there were animal droppings on the floor and went to investigate.

Hoping they were from an animal they could hunt and eat, Ben picked up the droppings to try and work out their origin.

Surprisingly Ben decided the best way to find out was to eat them leaving his fellow islanders horrified. 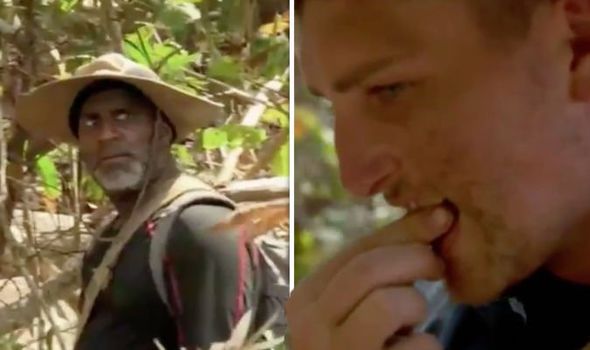 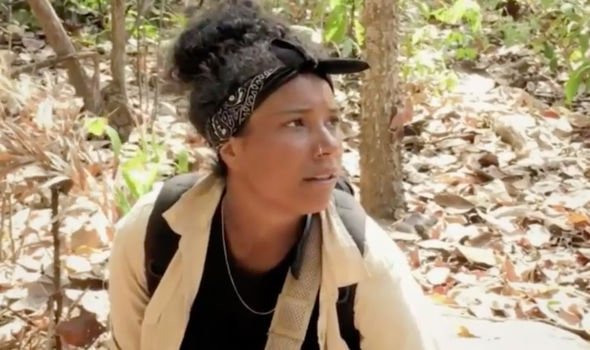 “What is actually wrong with Ben! #TreasureIsland,” one questioned. 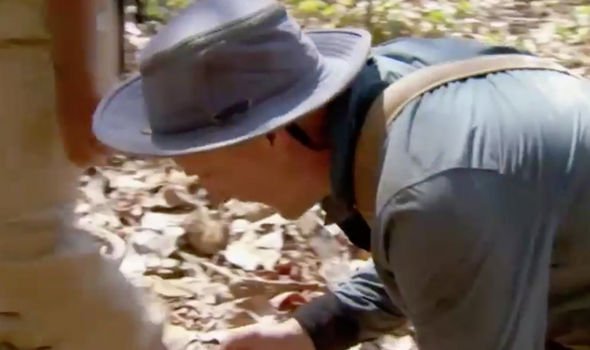 “Dirty boy, get that sh** out of your mouth #TreasureIsland,” a fourth remarked.

After tasting the droppings, Ben declared they belonged to a goat without offering up an explanation.

One viewer was left puzzled by his prediction and shared: “How was Ben so sure it was goat’s droppings after tasting it? #TreasureIsland.”

Despite Ben’s declaration the islanders did not go on to find the goat despite going on to hear what they thought were animal noises.

However the group soon realised that Irene had been making the goat-style noises in a bid to attract the animal.

Elsewhere in tonight’s episode, the rest of the group finally found out who had secretly discovered money.

In the first instalment Marco and Ivar Mountbatten tracked down a total of £35,000 between them.

But instead of sharing the money with the group they decided to hide it and keep it for themselves.

Tonight, Marco finally came clean and admitted what the pair had done but Elissa and Emily kept the money they had found a secret.

Later on, a smaller group of islanders found £10,000 and revealed they would share it with anyone who hadn’t found money themselves.

At this point Elissa came clean but Emily kept her share secret as she didn’t want to upset Cat who had been just further down the beach when they found it.

However Emily was forced to admit that her and Elissa had kept £10,000 for themselves despite being in a group of three with Cat at the time.