The What Not To Wear host is accused of discrimination after two women in Muslim headscarves claimed they were insulted and rejected based on their colour. 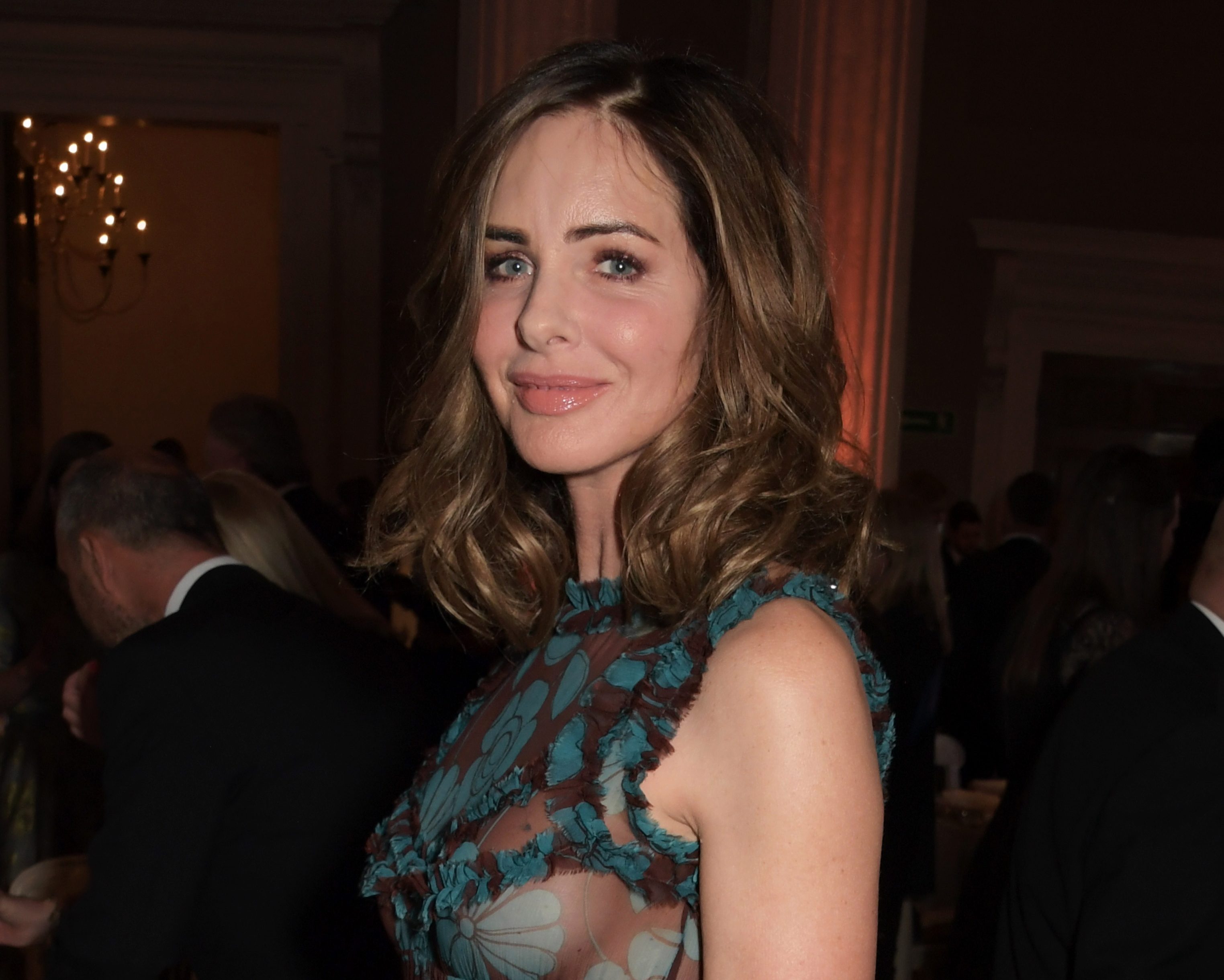 The pair, of Somalian heritage, claim five ­ethnic-minority applicants were turned away as five whites were selected at the jobs event in London.

Trinny, 55, who was training and recruiting make-up artists for her Trinny London beauty stores, refuted the allegations and said there was a “misunderstanding”.

The This Morning star said she rejected all five ethnic minority and all five white applicants. One 21-year-old make-up-artist told The Sun: “I was made to feel uncomfortable about my appearance.”

The applicants were testing make-up and she said: “Trinny walked in and said to one black girl, ‘Your lip colour is too light for you’. It was literally her natural lip colour.

“She told another black girl, ‘Your lips are too big’. She only pointed out features on black and Asian girls. She only let the white girls stay.”

Trinny said “no women were hired” and “a misunderstanding about make-up styles has been taken out of context”.

She insisted she “never mentioned only wanting to work with women of any particular race.”