You know the definition of insanity? Doing the same thing over and over again and thinking you’ll get a different outcome. Tonight, the Democrats are proving vía their latest antics, that they really are… INSANE.

Tonight – on the heels of an acquittal - the Democrats are bringing us full circle back to Mueller and Ukraine. They claim the president is abusing his power. Oh my goodness, yawn, yawn, yawn. You guys tried this already. It failed miserably and yet, they’re right back at it again.

They’re mad because President Trump is angry that his friend and associate, Roger Stone, is getting what most consider a very unfair sentencing request. He spoke to me exclusively this week and told me how much he dislikes members of his family and team being treated so poorly.

And yet, the media reacts with such hate and vitriol towards him.

Just so we’re clear, it’s not illegal for the president to weigh in on this. Considers President Obama’s record which included 212 parsons and 1,714 commutations.

Meanwhile, guess how many times Eric Holder, then the attorney general, didn’t do what President Obama asked? Zero.

President Obama was well known for his interfering in Justice Department matters. How about back in October 2015 when he said that Hillary Clinton’s home server did not pose a threat to our national security.

He said that, before he knew the facts.

Meanwhile what about when he publically defended General David Petraeus when the general was under investigation for sharing classified information? And then there was the time in 2013 that a Navy judge had to rule out “punitive discharges” even if found guilty on two sexual assault cases because President Obama exerted “unlawful command influence” by saying publically he supported the harshest punishment.

GET FOX BUSINESS ON THE GO BY CLICKING HERE

In other words, this stuff happens. President Obama was the king of it. Yet, did Republicans try to impeach him? No.

And currently, in the Roger Stone case, there’s some messed up stuff Including a severely biased juror. Just take a look the jury’s foreperson.  This woman should never ever have been on the jury, let alone the foreman. She made multiple anti-Trump social media posts, including calling all Trump supporters “racist.” 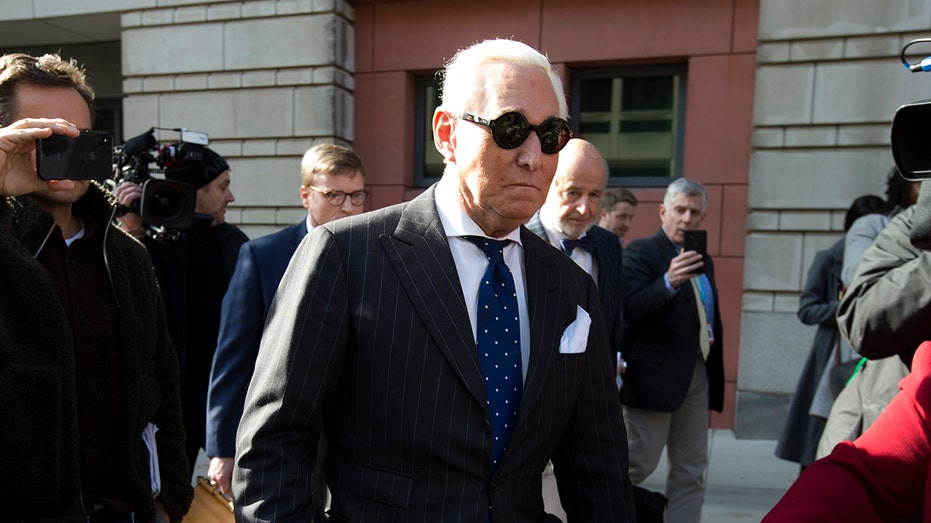 She also made fun of Roger Stone on social media, poking fun at the case and saying his arrest was not a use of excessive force. And in yet another example, she praised the Mueller investigation on social media.

HERE'S HOW MUCH THE MUELLER INVESTIGATION COST TAXPAYERS

And get this, she unsuccessfully ran for a congressional seat as a Democrat in 2012.

That’s biased. And that was jury’s foreman.

And there’s even more. Yet another who was donating to Beto O’Rourke and left-leaning progressive causes.

You can’t make it up. This is a biased jury and the attorney general and even the president ought to intervene. You’re going to send a guy to jail for nearly a decade, first-time offense because you say he lied on an investigation that was never supposed to happen in the first place?

The politicking has to stop. A banana republic we are not.