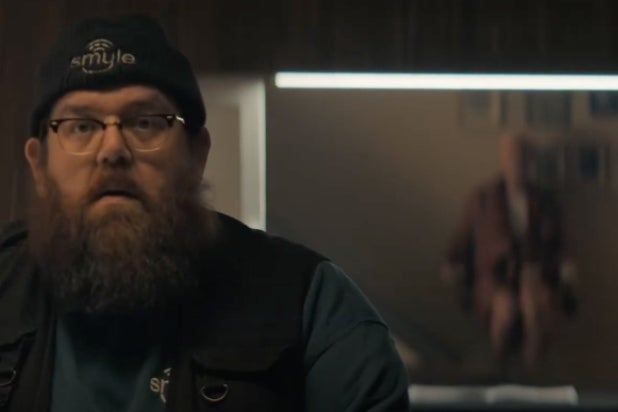 If the truth is out there, it will likely remain out there. Amazon has canceled Nick Frost and Simon Pegg’s “Truth Seekers” after just one season.

“Get ready to be rocked with some bad news,” Frost said in an Instagram video on Friday. “Sadly, ‘Truth Seekers’ will not be returning for a second season. ‘Truth Seekers’ has not been renewed, which is a massive kick in the willie for me. We really put our all into this, our heart and soul and blood in some cases — so to not come back is really sad for us. It’s a shame.”

“Truth Seekers” followed a team of part-time paranormal investigators using homemade gadgets to track the supernatural, sharing their adventures online. Their haunted stakeouts became more terrifying as they began to uncover “an unimaginable, apocalyptic conspiracy,” according to the show’s logline.

Guess we’ll never get that, as the streaming series is now ending after its initial eight-episode run.

TheWrap reached out to Amazon Prime Video for this story, but we did not immediately receive a response.