The Deputy Chief Constable – played by Susie Lynch –revealed her callous side in a tense exchange with her abusive mum (Sheila Hancock). 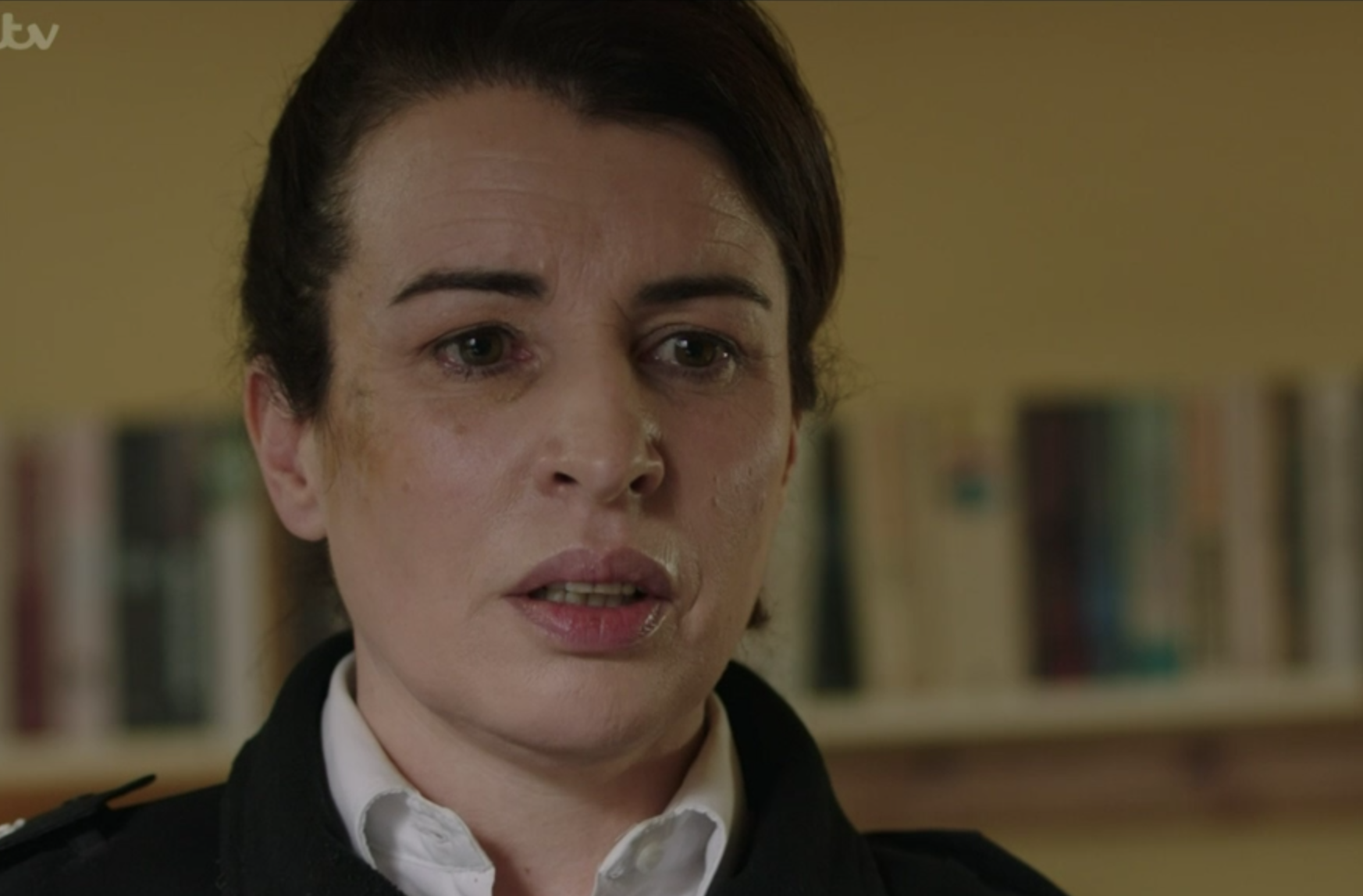 She is a suspect in the death of hooligan Matthew Walsh, who died after crossing paths with Liz and her copper pals in a pub after their passing out ceremony.

The suspects had previously denied knowing anything about his gruesome death – or how his body ended up decapitated and in a fridge 30 years after he died.

And when DCC Baildon was taken in for questioning by DI Sunny Khan and DCI Cassie Stuart, she simply replied "no comment" when Cassie pushed her to confess.

But people at home are adamant that Liz has it in her to kill. 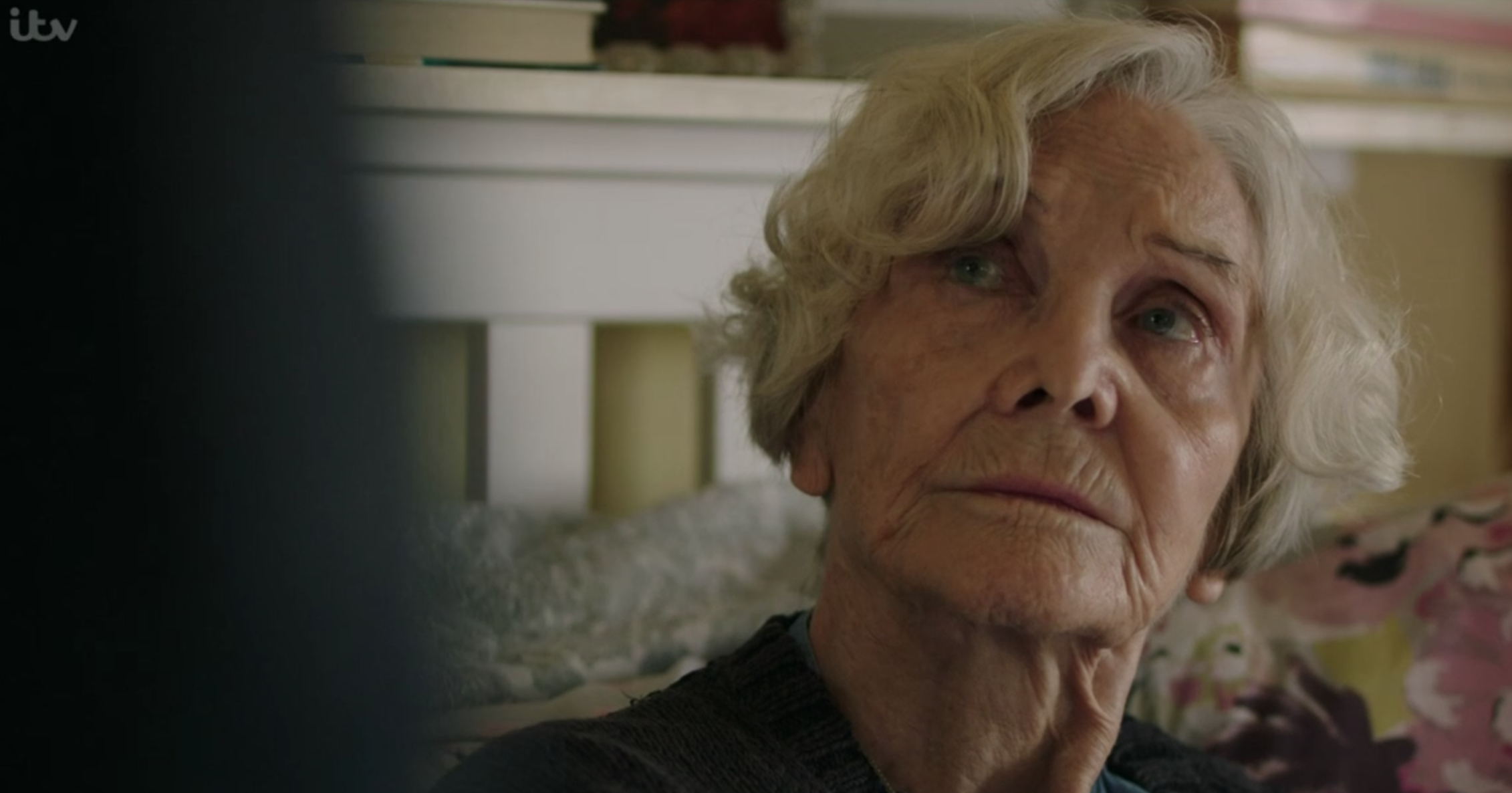 Earlier, she revealed she had made "one huge mistake" in her life after her mother taunted her about her huge secret.

Later, her ex girlfriend Fiona finally admitted to DI Sunny Khan and DCI Cassie Stuart that the group had covered up Walsh's death.

She claimed Ram and Rob had chased Walsh first, before she and Liz went to find them.

She said: "We (Liz and I) got out of the car and walked about 15 minutes, eventually splitting up to find them.

"Then I just turned a corner, there was Ram and Rob, they were in an allotment, it was dark and I couldn't see what was happening. 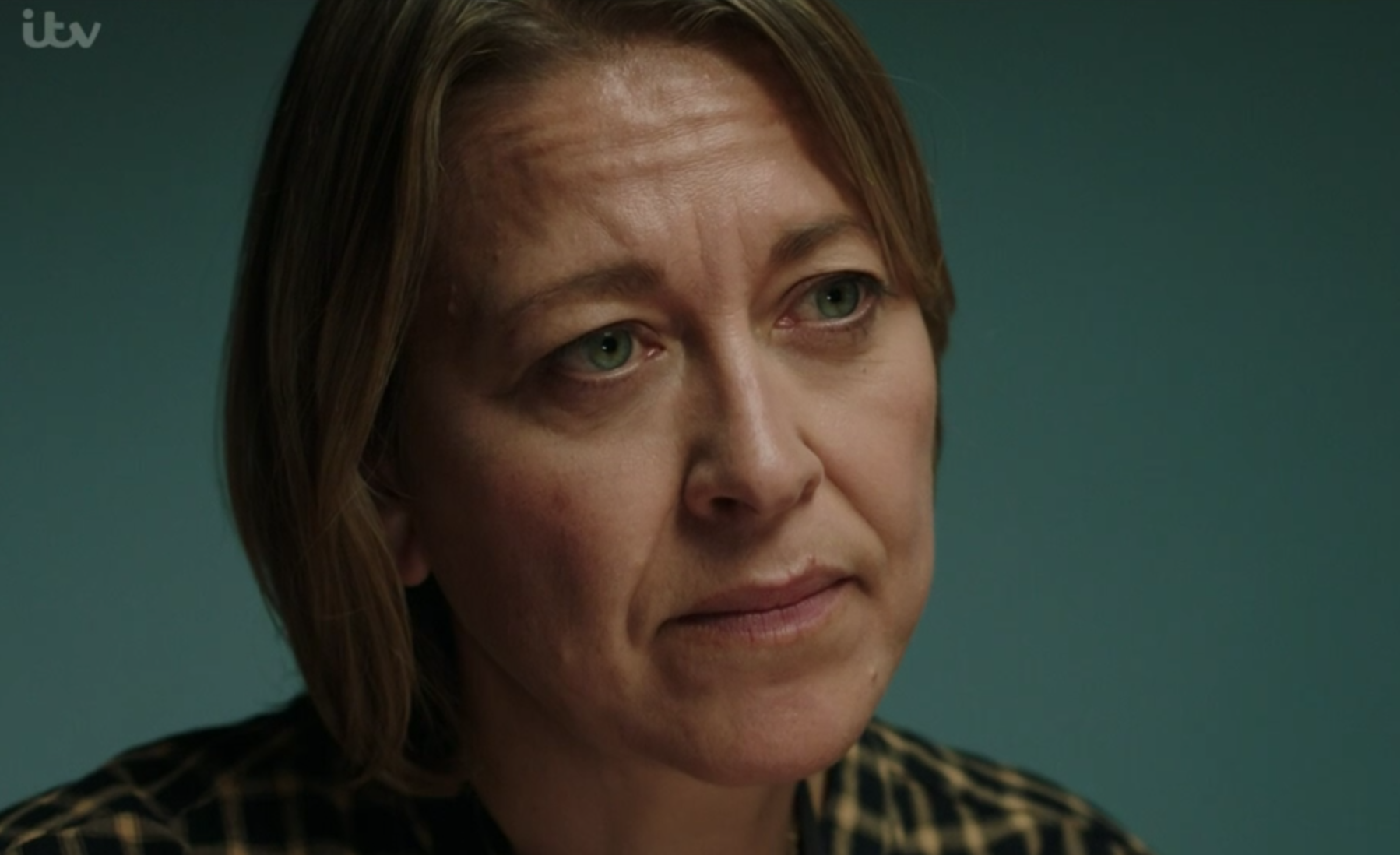 "As I got closer I saw the lad was on his back with a wound on his head, and Ram was next to him giving him CPR.

"As he was doing it he kept saying he didn't do anything, he found him like that."

One viewer tweeted: "There’s so much attention being put on Ram, and his idea that everyone’s being racist, and it all incriminating him.. so for this reason i say it wasnt him. It was Liz."

Another speculated: "Liz stabbed Matthew with her pen & made Ram think he’d killed him as he’d chased him into the allotment" 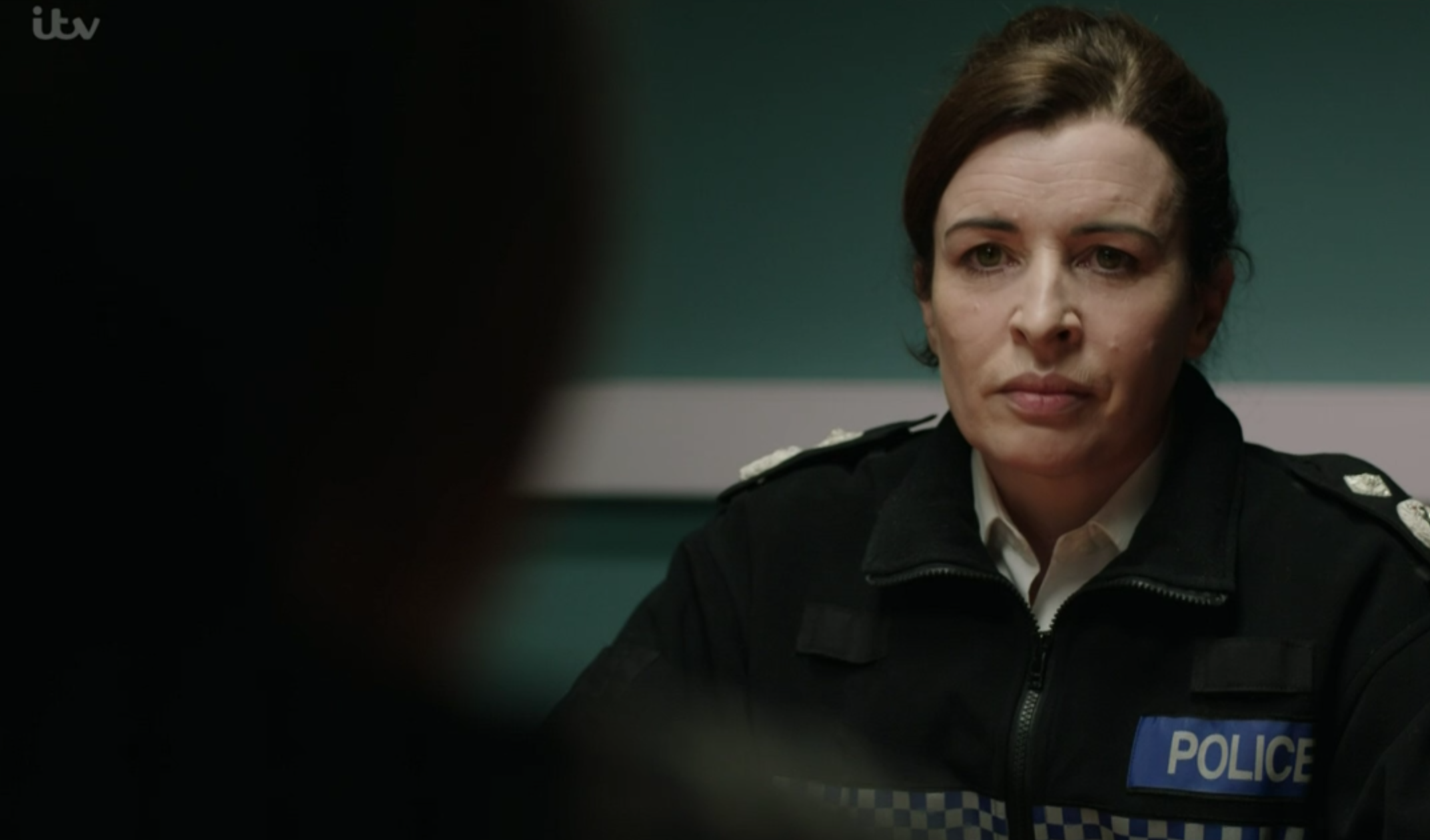 As another viewer wrote: "Liz has got to be the murderer. They wouldn’t cast Sheila Hancock as her mother if she’s not gonna be stealing some scenes…"

And one more said: "If her and Liz separated to look for them then surely that’s when Walsh was killed #Unforgotten"

However, other viewers thought it was a red herring as one said: "I think the writers are determined to make us think it's Ram or Liz. My money is on Deano….dodgy, clever, creepy!"