As the hosts discussed what had happened, Martin shared his own experience of being harassed in the street.

The money expert said the incident left him feeling “intimidated to walk down the street”.

“We were going to the playground and she was on my shoulders, and I was walking along the road with her,” Martin began. 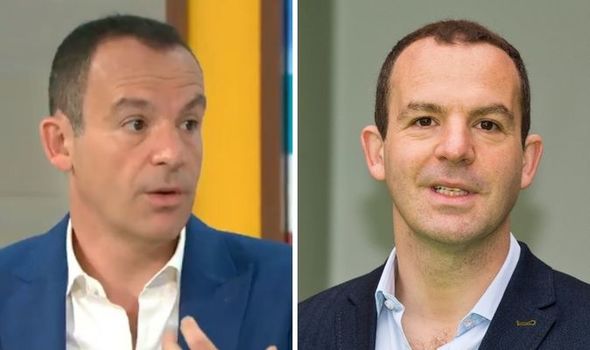 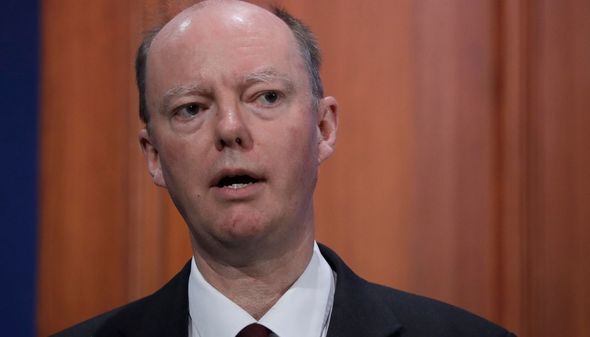 He continued: “Because I’ve got my little girl and she gets very scared when people we don’t know approach.

“And he says ‘I just want to ask you a question’ and I said ‘I’m so sorry, I’m on my way to the playground I really can’t do this right now, she gets a little bit intimidated.’

“Well, he started calling me a name that begins with a ‘C’ and he followed me down the road shouting at me ‘You are a…’ You know what the word is.

“While my three-year-old is on my shoulders.” 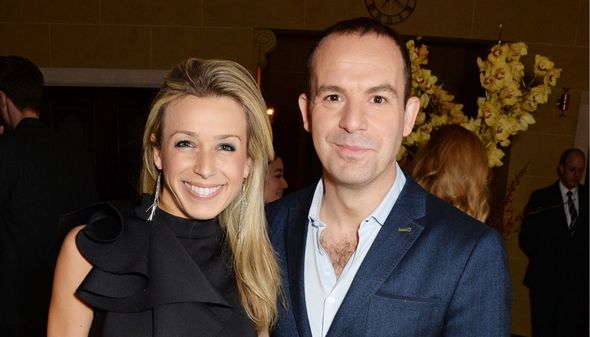 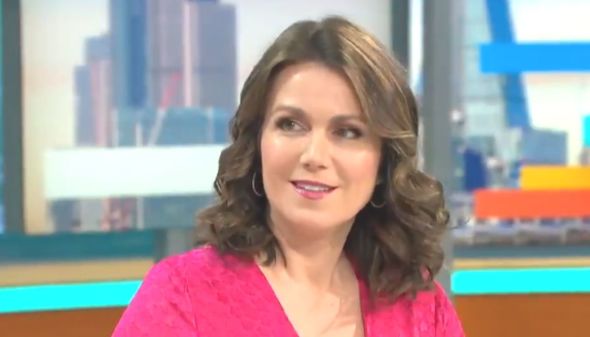 Chipping into the conversation, a shocked Susanna said: “And after you have explained she is intimidated.”

Martin went to on to recall how the man kept shouting at him despite explaining his daughter was scared.

“And ‘You’re nothing like you are on the telly, you’re all pretend you…’ and walked down the road with me.

“I have to say, I normally when people come and talk to me in the street, I’m always happy to do it. I always say hello, I always smile, and I try to answer a question.”

“I am always nice,” the money expert added. “But my little girl is a child and can get very scared when strangers approach.

“I was very polite, but I will never forget that episode.

“It made me intimated to go down the street. It ruined my day, but it was scary. I am trying to protect her.”

The segment also sparked a strong reaction from viewers, with many branding the footage of Chris Whitty “disgusting”.

One viewer tweeted: “Totally unacceptable. Perhaps if an example was made with these people in the courts it might just deter others from doing this. It is an assault and should be treated as such.” (sic)

Another penned: “It’s not the first time this has happened to mr witty. These “men” are someone’s sons. It’s about time people spoke up more about bad behaviour.

“As a society, we need to stand together. Speak up, stand tall, don’t accept bad behaviour from bullies.”

A third said: “Awful … seriously… in what world would anyone feel that this behaviour is acceptable? No one should be subject to that kind of thuggish approach, no matter who they are!”