The 50-year-old BBC presenter, who was chairing a debate about who should be the next prime minister, told viewers: "I really, really want to apologise." 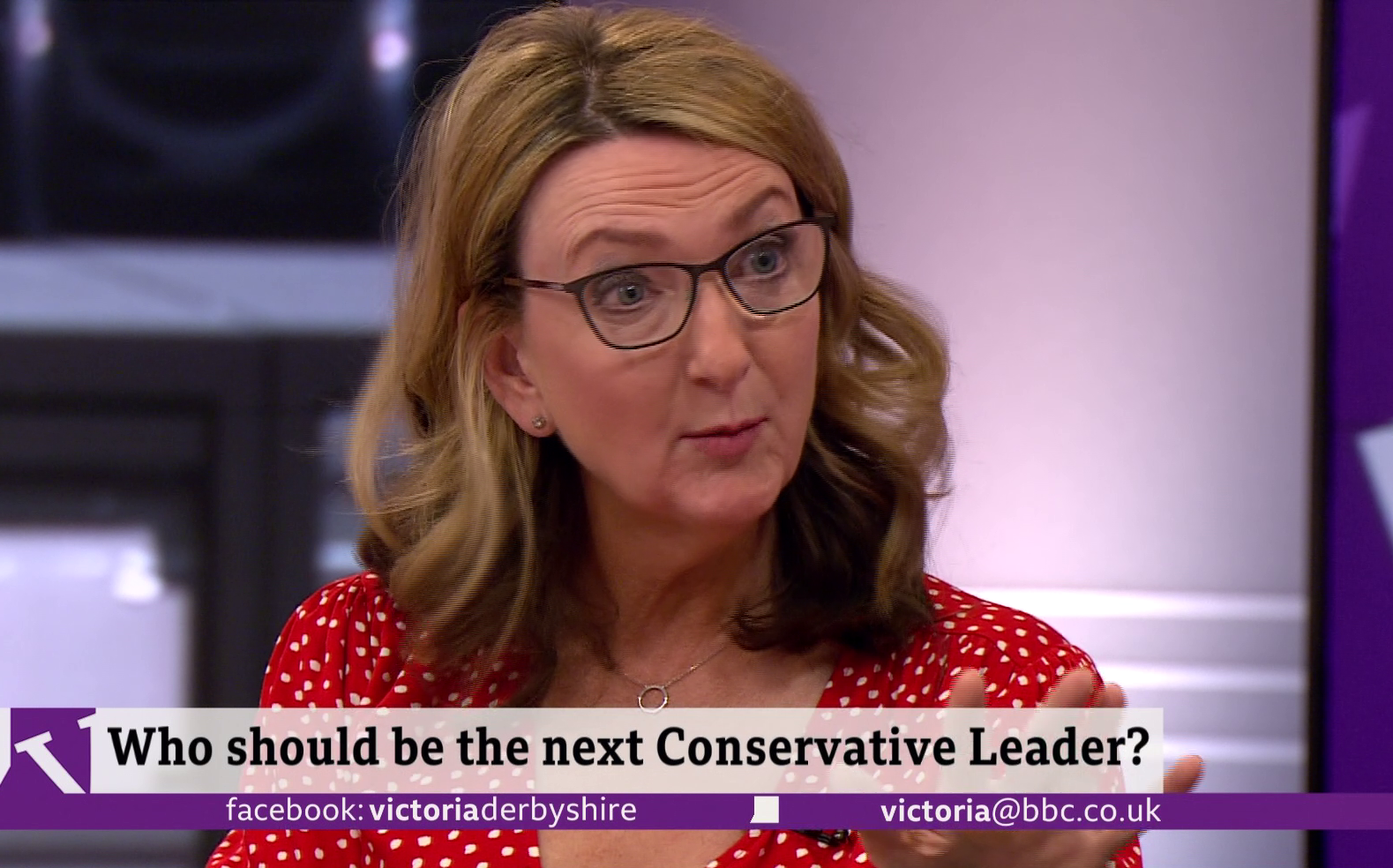 Turning to the Tory MP for Winchester on her show this morning, she begun: "Steve Brine, you say that the man that you're backing Jeremy C***…"

Taking a moment, she then spluttered: "I'm so sorry – Jeremy Hunt."

Clutching her chest, she explained: "I've never said that before in my life.

"It's usually men who say that so I really, really want to apologise, I'm sorry" before continuing with her question. 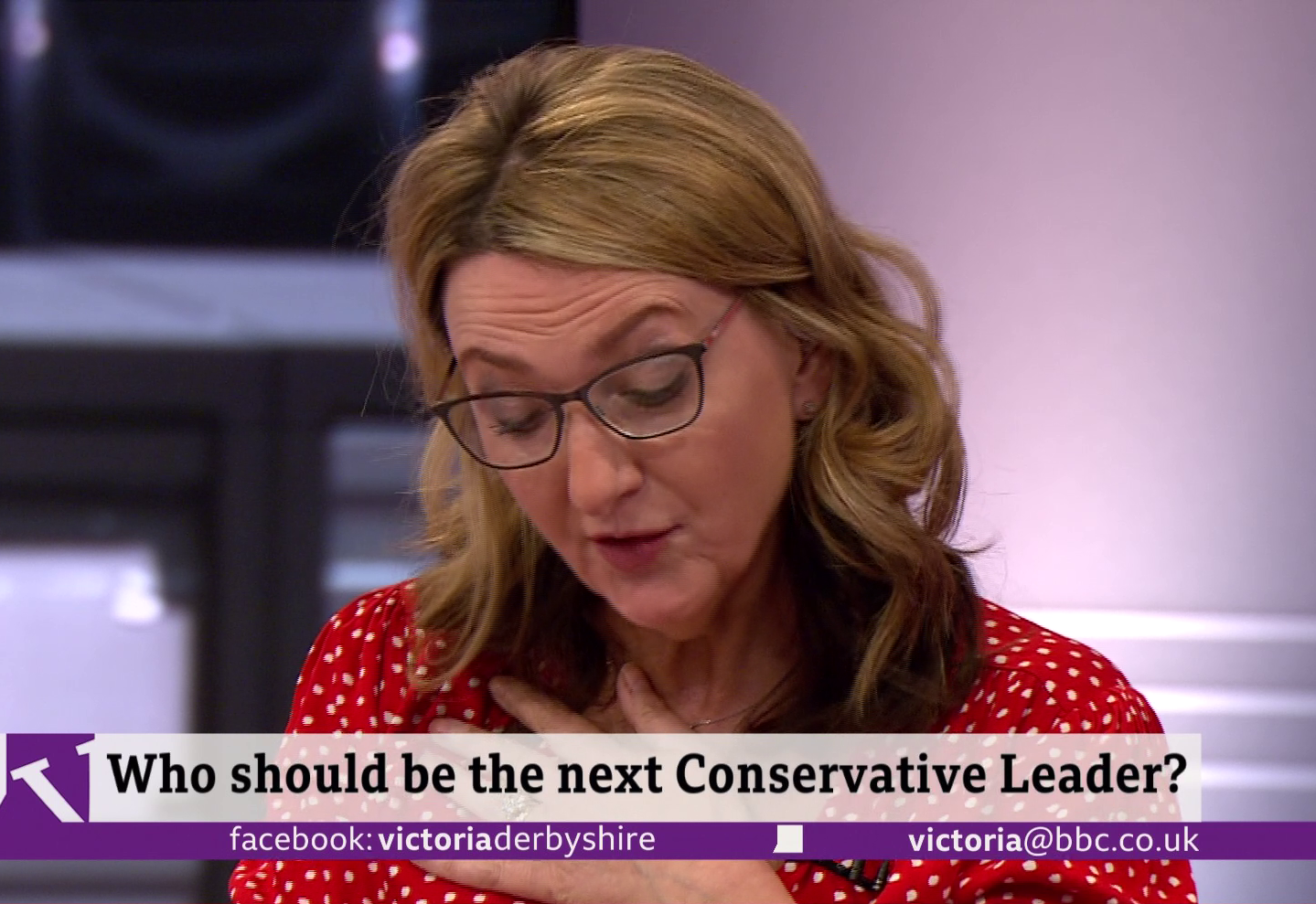 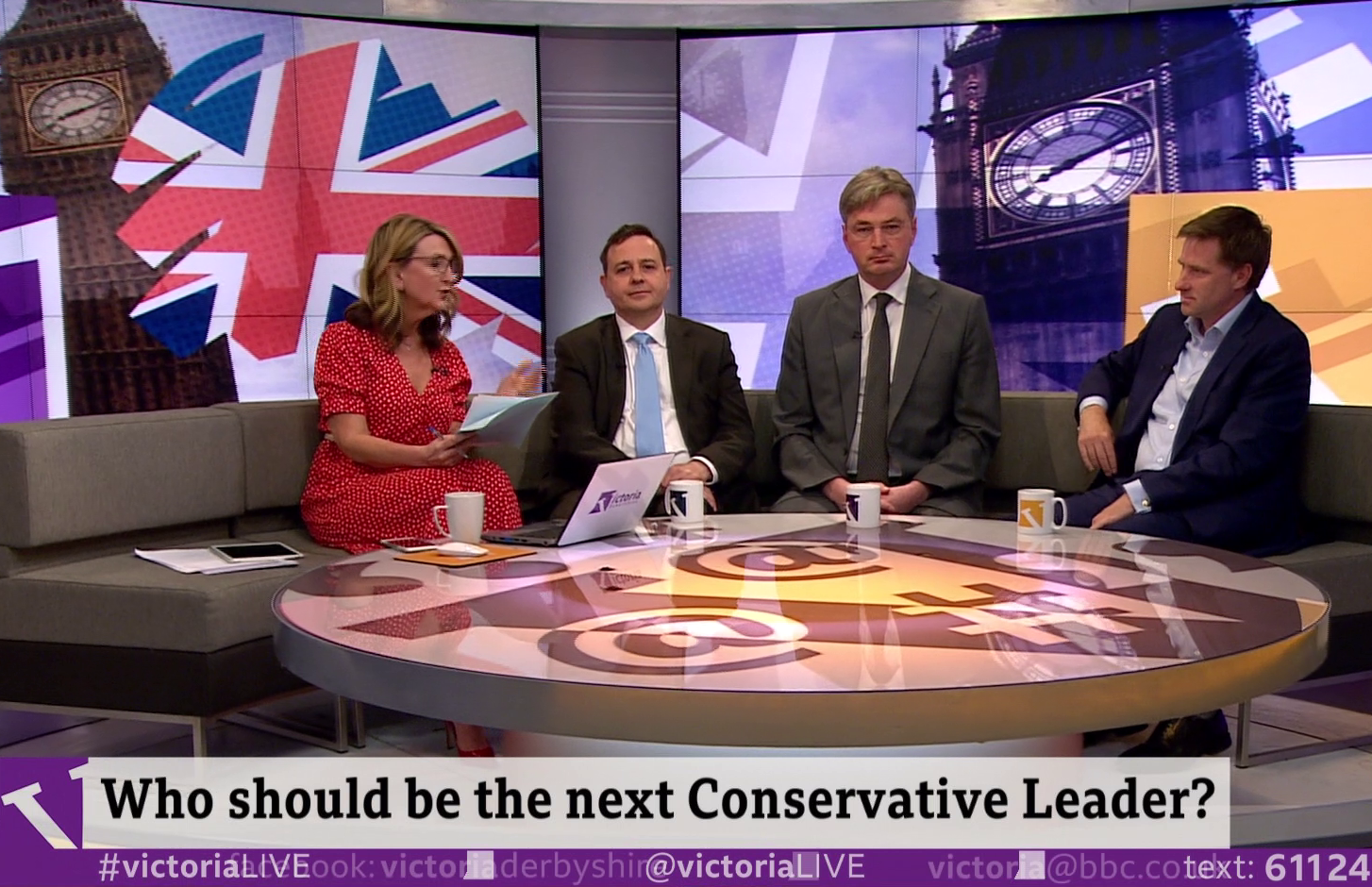 However, many viewers were very amused, with one tweeting: "I nearly fell off my chair laughing when Victoria Derbyshire called Jeremy Hunt , Jeremy C***."

Victoria is far, far from alone in having dropped the C-bomb while attempting to pronounce the MP's name.

BBC newsreader Carrie Grace did it in January when she accidentally swapped the H in his surname for a C. 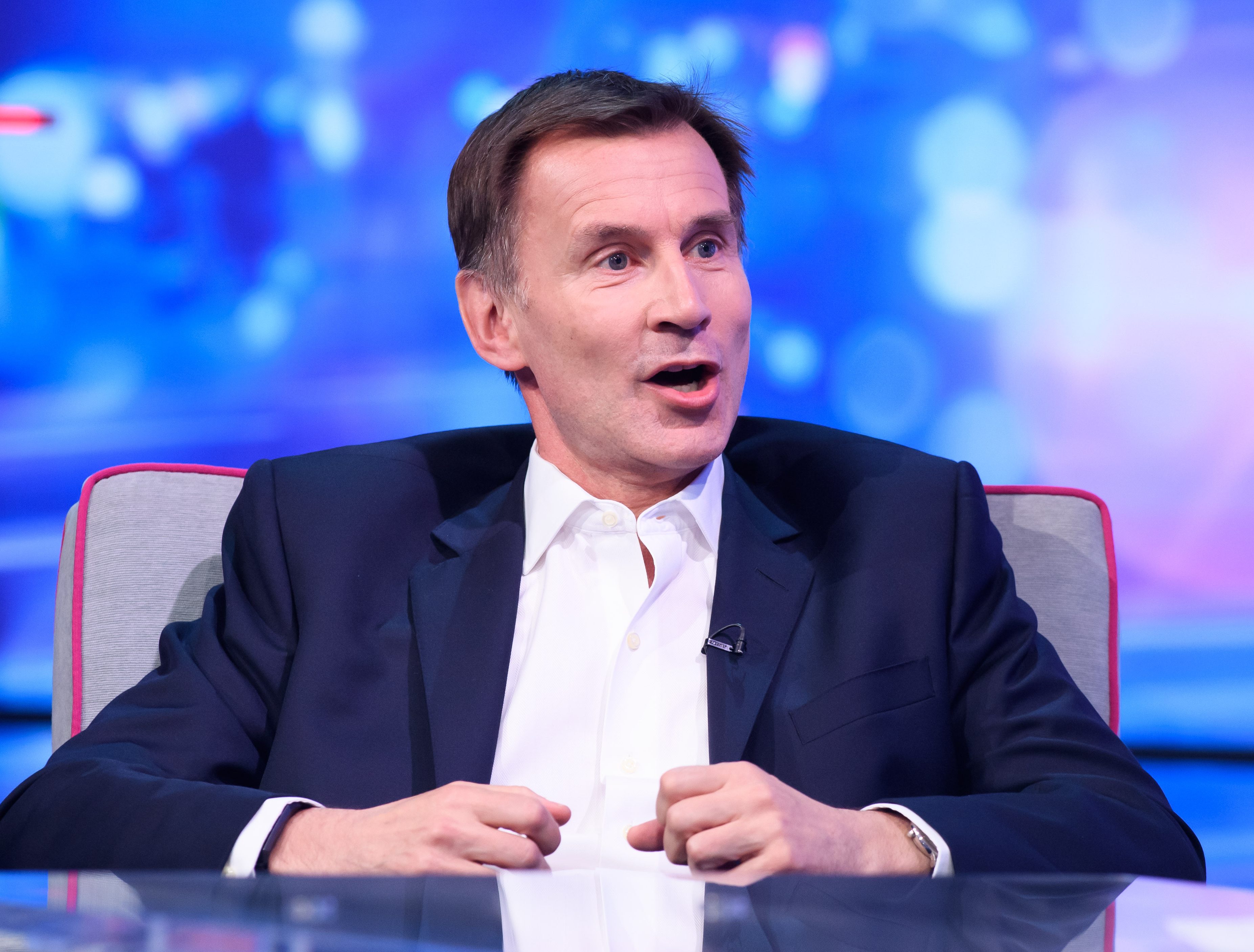 Another BBC radio star, James Naughtie, introduced the then-culture secretary in 2010 by saying: "After the news we’ll be talking to Jeremy C***."

The 52-year-old politician has also been given the unflattering moniker by BBC political correspondent Ellie Price and Sky News health and science reporter Thomas Moore.

Jeremy Hunt is one of a vast field of Tory politicians jockeying to succeed Theresa May, who stood down as Conservative leader on Friday. 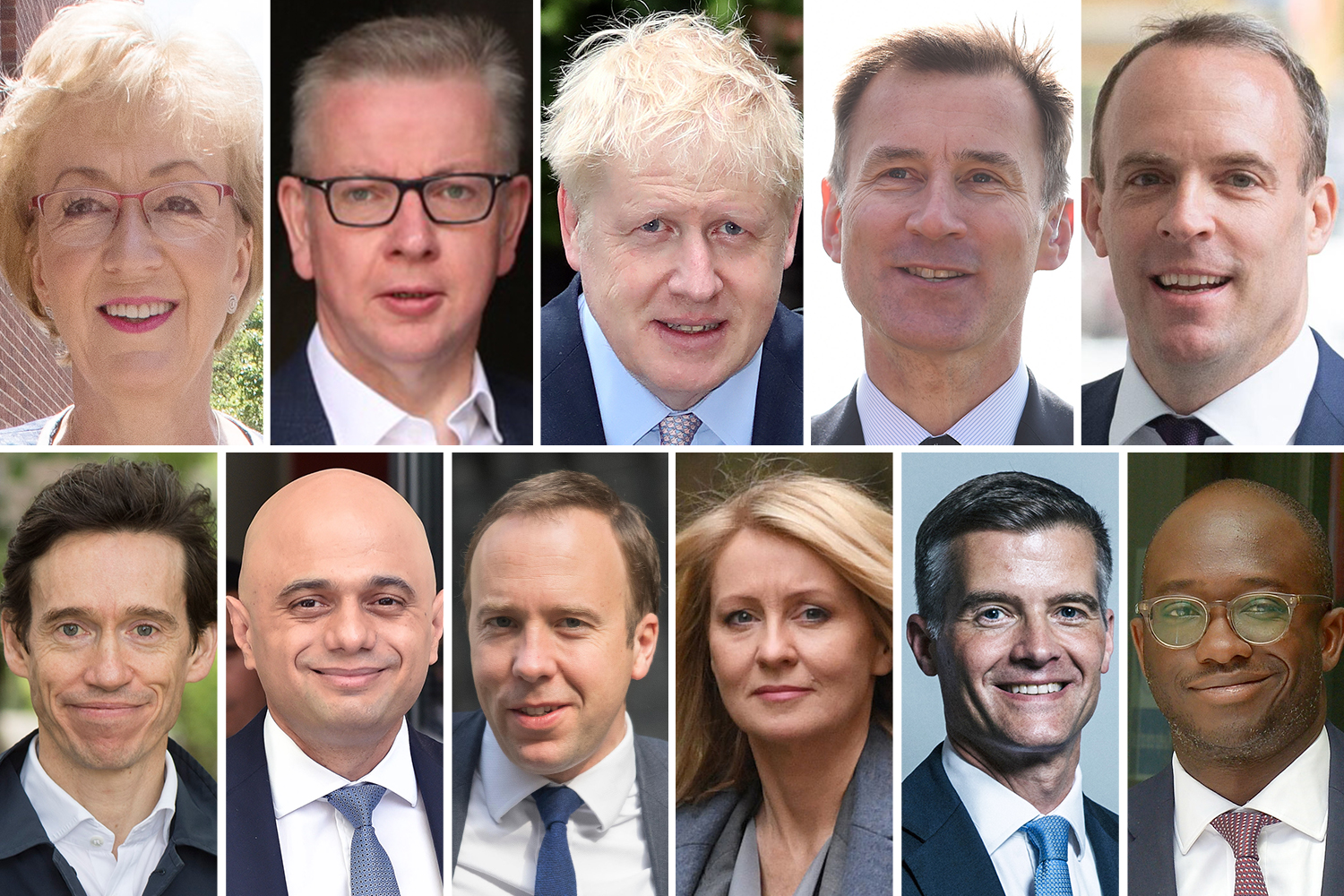 With the backing of 34 MPs, bookies put him in the running alongside Michael Gove and Sajid Javid to replace her.

However, they currently all trail behind Boris Johnson, who is currently backed by 61 MPs.

The candidates for next prime minister will be whittled down by the party to two with a series of ballots.

Tory party members will then vote in a postal ballot for their winner, with the result being revealed the following week.