Vikings season six returns to History US and Amazon Prime this November. The series is inspired by the sagas of Viking Ragnar Lothbrok (played by Travis Fimmel), and his sons Björn Ironside (Alexander Ludwig), Ubbe (Jordan Patrick Smith) and Ivar the Boneless (Alex Høgh Andersen). The sixth and final series will continue to see Ragnar’s sons raid lands in England, Scandinavia and the Mediterranean.

What period of history does Vikings cover?

The exact period Vikings the TV series covers is not known, as the show is based on numerous Norse legendary sagas that were written between the 10th and 12th centuries.

However, viewers do know the series begins at the onset of the Viking Age, kicking off in the year 793 with the infamous Lindisfarne raid on the northeast coast of England.

The Viking Age covers the years 793 until 1066 AD, arguably coming to an end with the Battle of Stamford Bridge in England.

At the moment, it’s unknown what period the sixth season will cover, but it is possible it could reach 1066 to coincide with the end of the Viking Age.

The final Viking invasion to England was in 1066, led by Viking King Harald Hardrada (Peter Franzén). 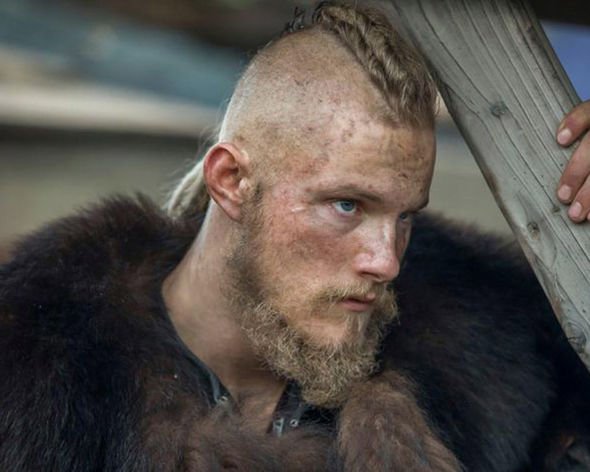 At the time, the English king Harold Godwinson marched north towards Stamford Bridge with his army and defeated Hardrada and his Scandinavian army.

The Battle of Stamford Bridge, Yorkshire took place on September 25, 1066.

The death of Hardrada ended any hope of a thriving King Cnut’s North Sea Empire.

Godwinson’s army then marched to Kent 19 days later to fight the Norman’s, led by William of Normandy at the Battle of Hastings on October 14, 1066. 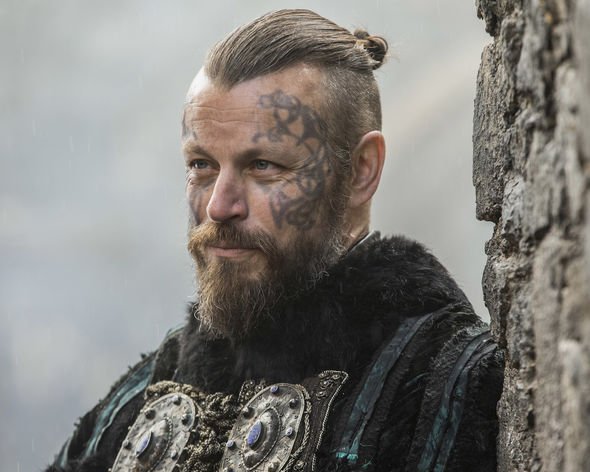 There will be a time jump in the final season of Vikings, so the last ever season could wrap up in 1066.

Speaking to Entertainment Tonight, Katheryn Winnick spoke about how old her character would be in the final season, revealing she will begin to “deteriorate.”

She said: ”You will see the prosthetic makeup in her to suggest that she’s older. It’s really hard to do. I think I started off in my 20s as Lagertha, and later you’ll see her in her late 50s, maybe.

“It is a great challenge to play her. But it was very rewarding as well, and I’m blessed to have that opportunity to creatively push myself on one role for so many years.”

HOW DID THE REAL LAGERTHA DIE? 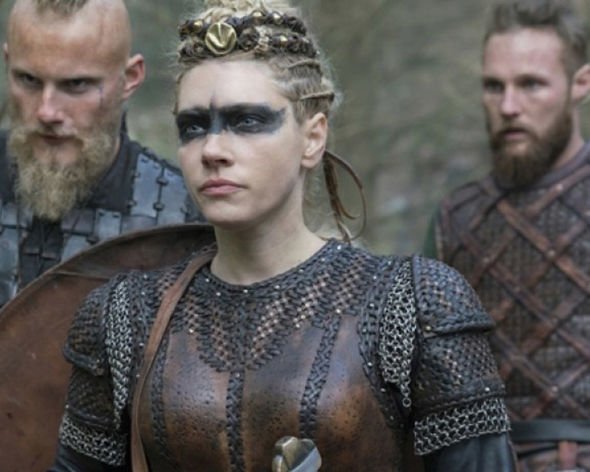 Show creator Michael Hirst told Variety that season six will “deliver a huge and unexpected revelation to our audience.”

He said: “There are 20 new episodes to come. We visit three new worlds in those episodes, we go through great tragedies and great heroism, and if you have tears to weep, be prepared to weep them as you watch season six.

“I’m very proud of the show. I did what I wanted to do, that’s the truth. I’m desperate for people to see it because it is the most ambitious and intensely emotional episodes of Vikings ever.”

Vikings season 6 returns this Autumn to Amazon Prime and History. 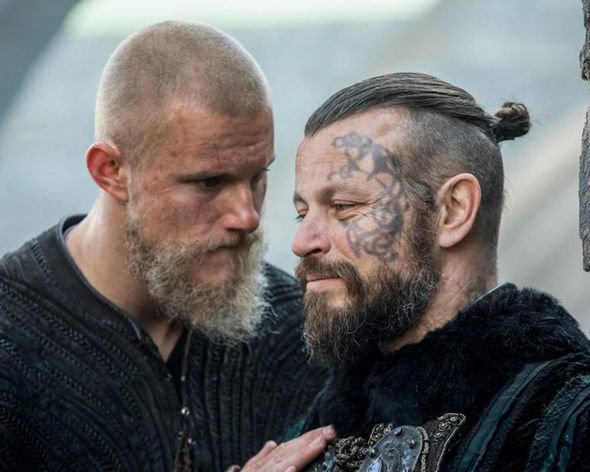