Warren Berlinger, a busy character actor whose numerous roles made him one of TV’s most familiar faces from the Kraft Theatre golden age through the Grace and Frankie streaming era, died Wednesday at the Henry Mayo Newhall Hospital in Valencia, California. He was 83.

His death was confirmed by daughter Elizabeth. A cause has not been announced.

With a cherubic face that could seem simultaneously amiable and, along with the hint of an accent from his native Brooklyn, mischievous, Berlinger was a go-to actor for supporting and sidekick roles for decades, both in film (with Patty Duke in 1965’s Billie, Elvis Presley in the following year’s Spinout and Burt Reynolds in 1981’s The Cannonball Run), and television (he played Joey Bishop’s little brother during the 1961 season of The Joey Bishop Show; he did not appear in the same season that costarred Abby Dalton, who died earlier this week). 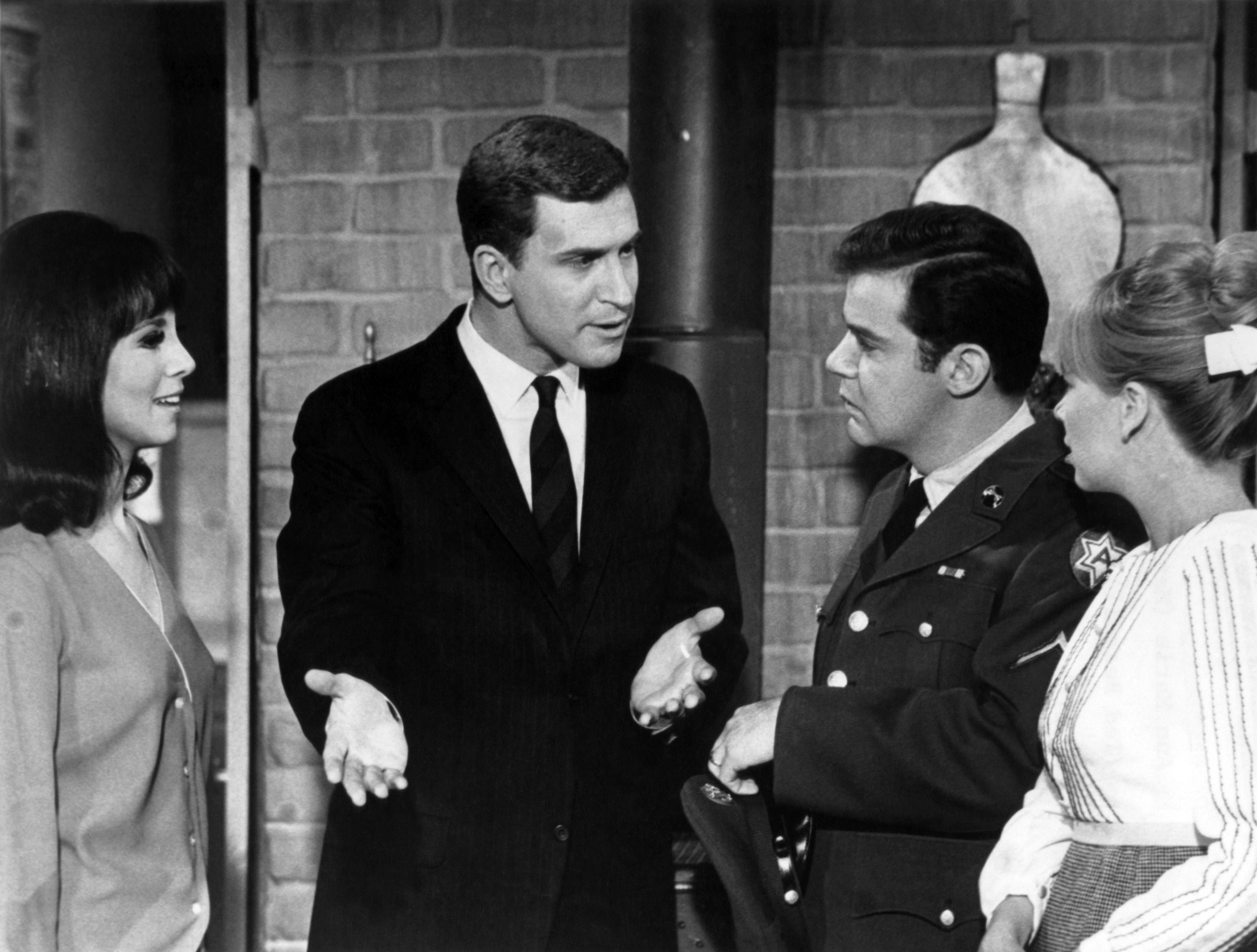 After the Bishop show, Berlinger had a steady run in episodic TV through the 1960s, ’70s, ’80s and ’90s. A small sampling includes Gunsmoke, Gomer Pyle: USMC, Family Affair, The Courtship of Eddie’s Father, That Girl, Bracken’s World, Love, American Style, Emergency!, The Dukes of Hazzard, Blansky’s Beauties, Charlie’s Angels, Trapper John, M.D., Murder, She Wrote, Columbo and Picket Fences. He made multiple appearances on Happy Days in the late ’70s and Too Close For Comfort in the ’80s, and his final credit was a 2016 episode of Netflix’s Grace and Frankie.

He was only slightly less busy on the film side. Following his breakthrough performance in the controversial 1959 film Blue Denim (about teen pregnancy), Berlinger had a steady run of movie roles for the next four decades, including in The Wackiest Ship in the Army, Spinout, The Long Goodbye, I Will, I Will… for Now, Harry and Walter Go to New York, The Cannonball Run, The World According to Garp, and That Thing You Do! 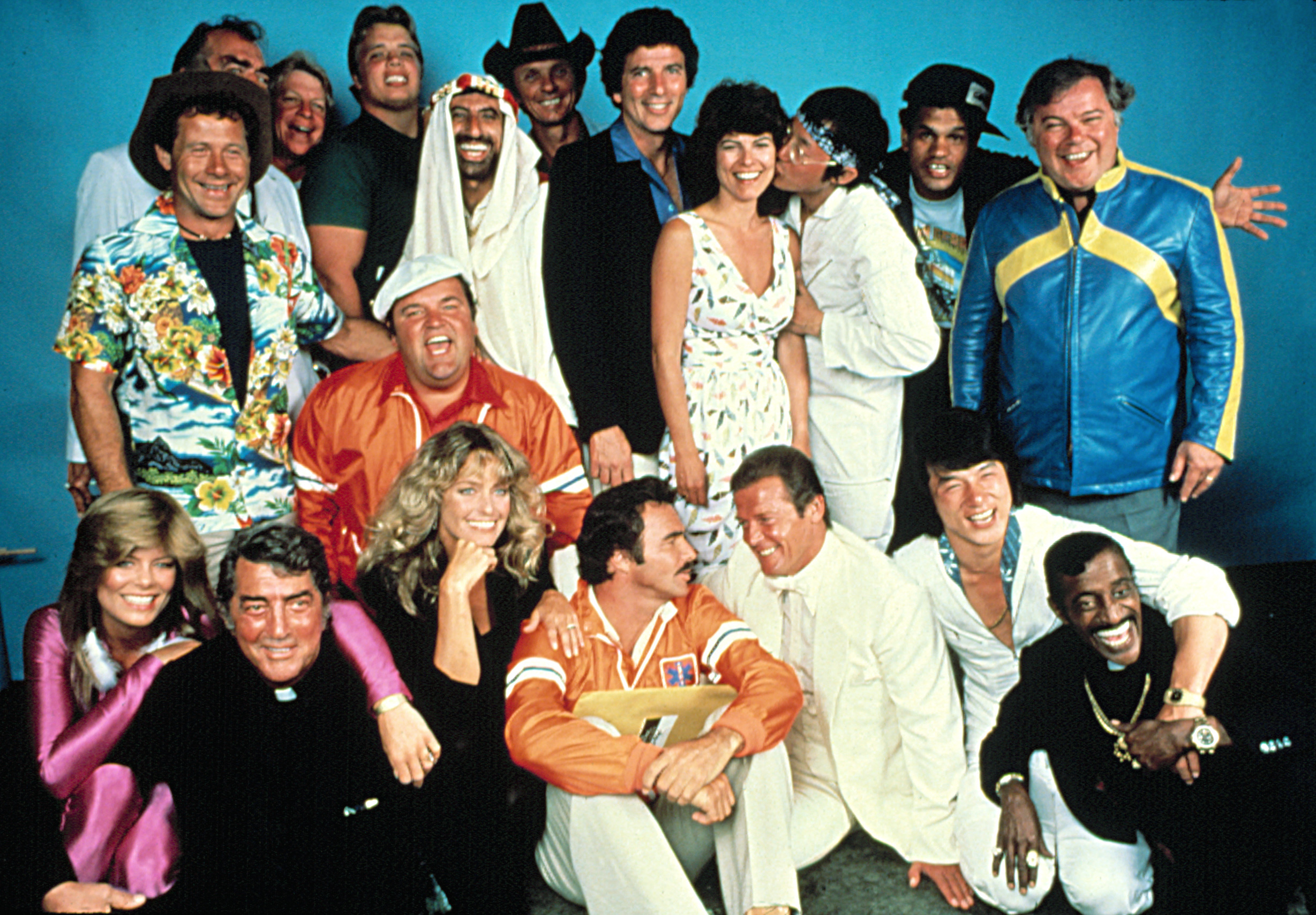 On stage, Berlinger made his Broadway debut as “Little Boy” in 1946’s Annie Get Your Gun, with subsequent roles in, among others, Take a Giant Step, A Roomful of Roses, Blue Denim, and in 1961, Neil Simon’s Come Blow Your Horn.

In 1956, Berlinger joined SAG and served on various committees over the years. “It’s taken me all day to be able to honor our dear Warren Berlinger,” tweeted actress Frances Fisher. “We met when we served on the #SAG National Board. We visited a month ago and he told us so many stories of his life, his career and his Union activism. He is a hero.”

Also in 1956, both Berlinger and his A Roomful of Roses Broadway costar Betty Lou Keim reprised their roles in the 1956 film version titled Teenage Rebel. They married four years later, and remained so until her death in 2010. Berlinger is survived by the couple’s children Lisa, David, Edward and Elizabeth, eight grandchildren and a great-grandchild.