But for viewers of the Irish version of Popstars, she's gained infamy for quite a different reason.

Before Nadine auditioned for Popstars: The Rivals, she was on the Irish series of Popstars in 2001.

The series has just been added to the Irish national broadcaster RTE's online player, and a clip of a major scandal involving Nadine has begun to re-circulate.

The Derry-born beauty – who told show producers she was 18 – auditioned for a panel of judges including Louis Walsh, and eventually landed a place in the final group, called Six. 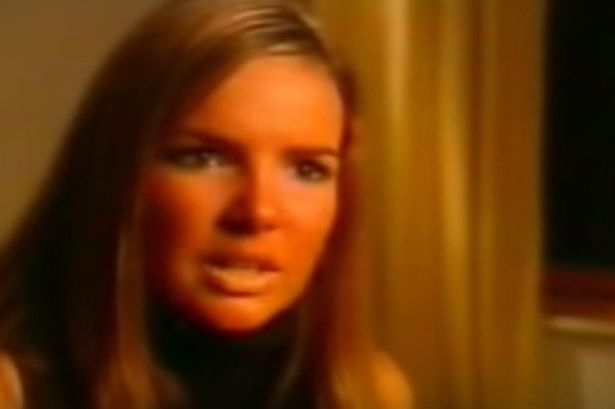 When recording a to-camera piece, Nadine said: "Nadine Coyle, I'm from in Derry, date of birth 15th of the 6th '85, making me a Gemini and… what date of birth did I say now?"

Over the now iconic clip, the narrator explained: "During her interview, Nadine gave an alarming date of birth. The 15th of the 6th, 1985, making her 16. All band members must be 18 or older.

When approached by the producers over the gaffe, Nadine insisted: "I gave you the wrong date of birth." 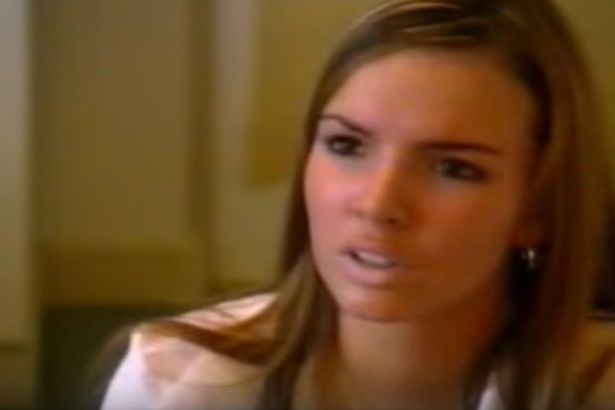 And when asked for her passport, the singer began rummaging in her suitcase, well aware that she'd left it at home – wise, considering she'd completely lied about her age.

Knowing she'd been rumbled, Nadine eventually 'fessed up to her lie, and was removed from the band.

She was replaced in Six by singer Sarah Keating, and the group went on to earn the third biggest selling single in Irish chart history with their cover of Whole Lot Of Lovin'.

However, the scandalous band ejection turned out ok for Nadine.

While Six disbanded just two years later, Nadine auditioned for Popstars: The Rivals the following year, and landed a place in Girls Aloud, who went on to have twenty top ten singles and four number ones.

Bizarrely, Kimberley Walsh only ended up in the group because an original contestant, Hazel Kaneswaran, lied about her age – although she was ejected from the live shows for being ten days too old for auditions.

Nadine is now 31, lives in America and has a daughter, Anaíya, with American football player Jason Bell.