Michael Rapaport, Jerry Springer and Bill Bellamy will fill in 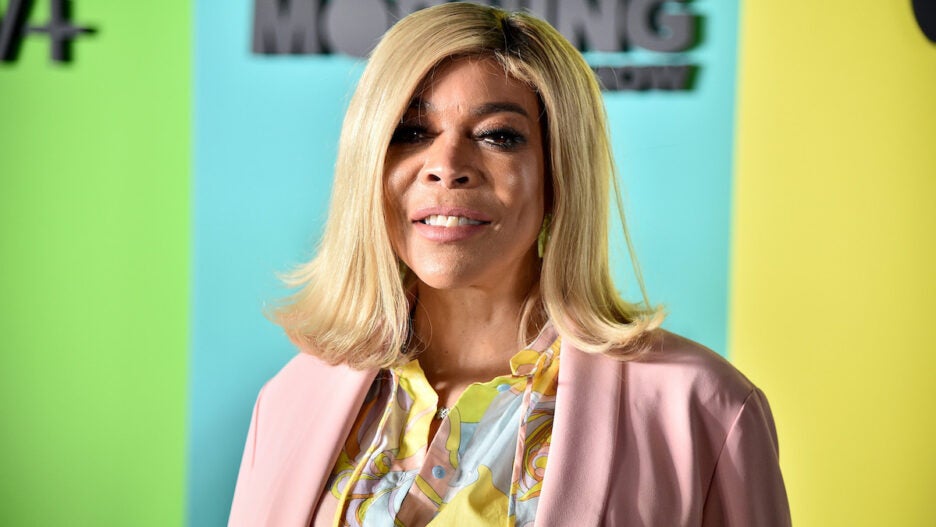 Wendy Williams will not be back to her talk show in the month of November.

Instead, they have lined up a collection of guest hosts to take her place, including Michael Rapaport, Jerry Springer and Bill Bellamy, ET has reported.

Leah Remini, Whitney Cummings and Sherri Shepherd have filled in for Williams as she deals with health issues due to her battle with Graves disease and thyroid condition. (Williams also tested positive for a breakthrough case of COVID-19 in September.)

“Wendy continues to be under medical supervision and meets with her medical team on a daily basis,” the show posted on Instagram. “She is making progress but is experiencing serious complications as a direct result of Graves’ disease and her thyroid condition. It has been determined that more time is needed before she is able to return to her live hosting duties.”

Rapaport will be guest hosting next week. The following week will be an all-new hot talk panel. Bill Bellamy will host on Nov. 16 and 17. Later that week, on Nov. 18 and 19, daytime TV personality (and former Jerry Spring breakout) Steve Wilkos will fill in. Jerry Springer will presumably fill in later in the month. (Perez Hilton snarked: “A lot of heterosexual men. Interesting to see how these weeks do in the ratings.”)

Hopefully, Williams will be feeling better and will return to the show in December. “As soon as she’s ready, she will be back in her treasured purple chair,” the official statement read.