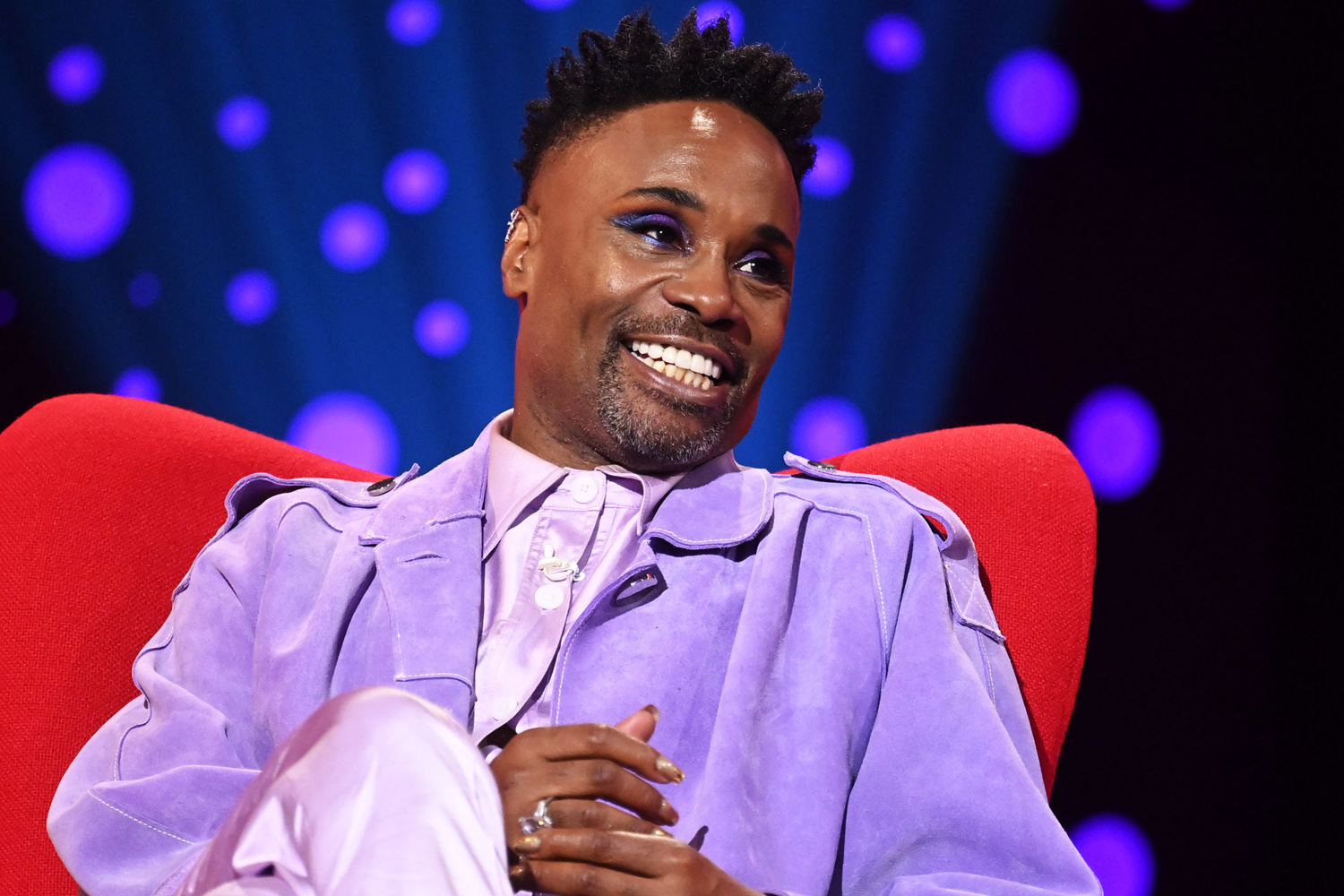 What did Billy Porter say about Harry Styles' Vogue cover?

Harry Styles made headlines after he became the magazine's first male cover star, and one to don a dress.

He won praise from the likes of Alexandria Ocasio-Cortez for his choice.

American actor and singer Billy Porter, however, hit out at the publication for choosing a white heterosexual male for their cover.

Porter has been known for his eclectic red carpet fashion over the years, often sporting ball gowns, platform boots and quirky accessories.

“I changed the whole game,” he told the Sunday Times. “And that is not ego, that is just fact. I was the first one doing it and now everybody is doing it.

“I feel like the fashion industry has accepted me because they have to. I’m not necessarily convinced, and here is why: I created the conversation, and yet Vogue still put Harry Styles, a straight white man, in a dress on their cover for the first time.” 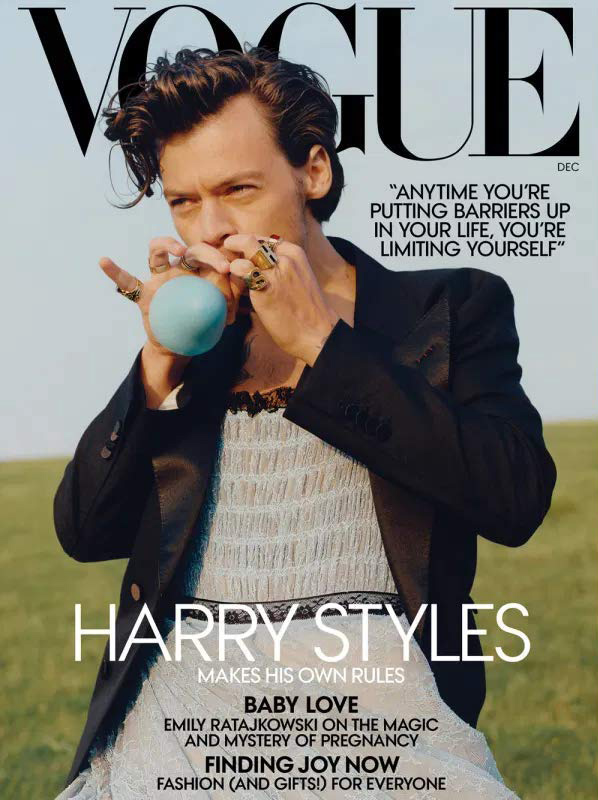 He aimed his comments at Vogue, and not Styles personally.

“I’m not dragging Harry Styles, but he is the one you’re going to try and use to represent this new conversation?” he asked rhetorically.

“He doesn’t care, he’s just doing it because it’s the thing to do. This is politics for me. This is my life. I had to fight my entire life to get to the place where I could wear a dress to the Oscars and not be gunned down. All he has to do is be white and straight.”

Styles has not responded to Porter's comments. 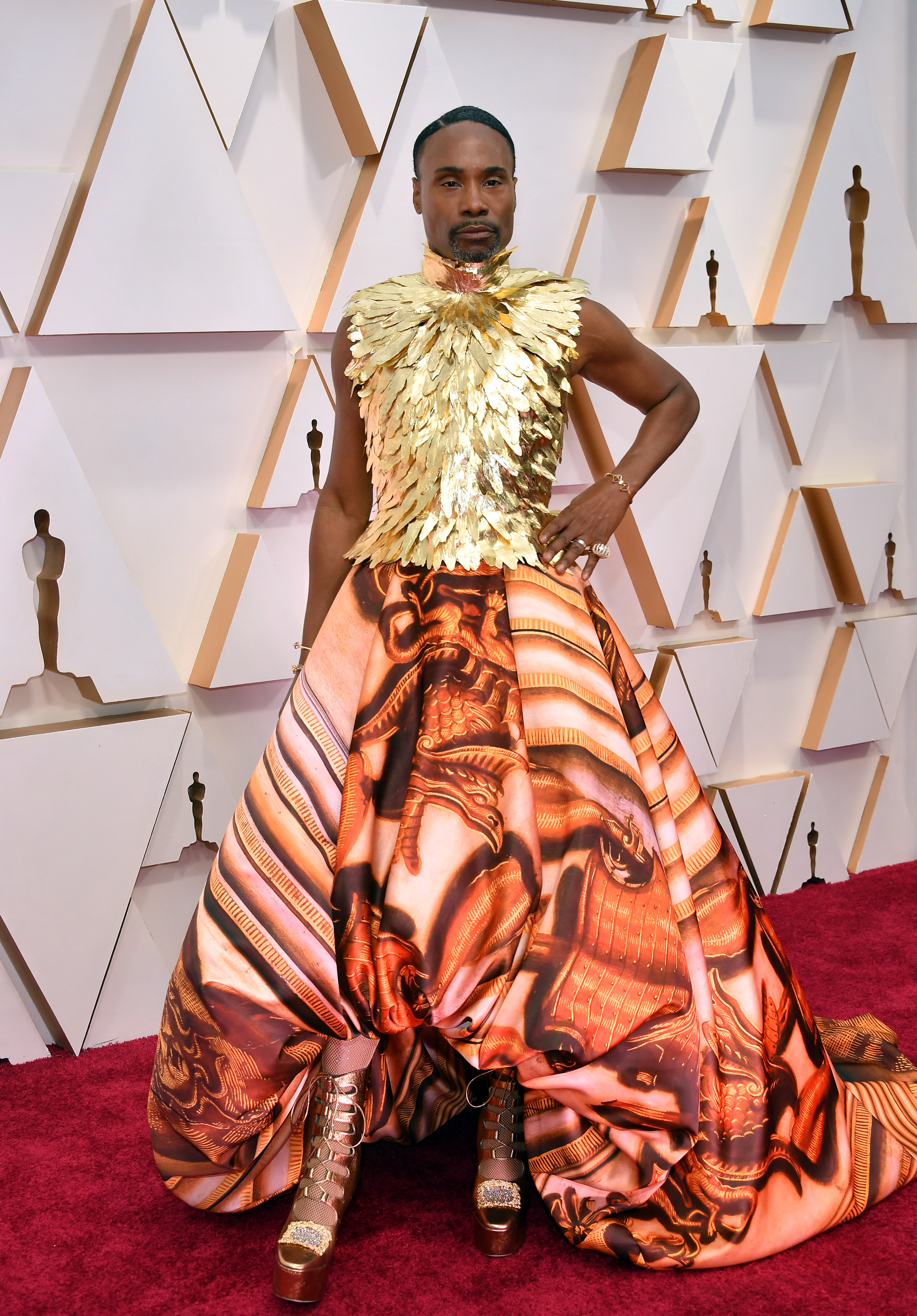 When is Harry Styles releasing his new album?

Styles is set to dominate the airwaves once more after secretly recording his third album.

Due to the pandemic the record’s release was pushed back, but it is now hoped that fans won’t have long to wait to hear the new music.

A source said: “Harry started working on the album in early 2020 and had a few writing sessions under his belt before the pandemic really took hold.

“As a result plans were put on ice but most of the record ended up being recorded in the UK.

“Right now exact details are top secret but the track listing should be decided soon.

“Harry is really excited about the album.”

The singer is in for a busy 12 months with the release of two films — My Policeman and Don’t Worry Darling — as well as new music and his global tour.

Harry’s last album, Fine Line, topped the US Billboard 200 on its release in December 2019.

Currently on tour, it was announced that the former 1D star will perform the last date of his Love on Tour show at the Simmons Bank Arena in Little Rock, Arkansas on November 24, 2021.

Who is Harry Styles dating?

They were first pictured holding hands at his manager Jeff Azoff’s wedding, and have since been seen arriving back at Harry’s LA home together.

According to People, the pair "seem very serious" and "spend all their time together".

Olivia and former husband Jason Sudekis announced their split at the end of last year – revealing they secretly broke off their engagement at the start of 2020, but kept it under wraps for months.

They had been together since 2013 after meeting when Jason worked on Saturday Night Live.

Harry has previously dated a string of women including Taylor Swift, Kendall Jenner and most recently, model Camille Rowe.