SHEILA'S character was first introduced back in 1990 on The Young and the Restless.

Her character has been on and off for two decades and is finally back in Los Angeles, meaning trouble is sure to follow. 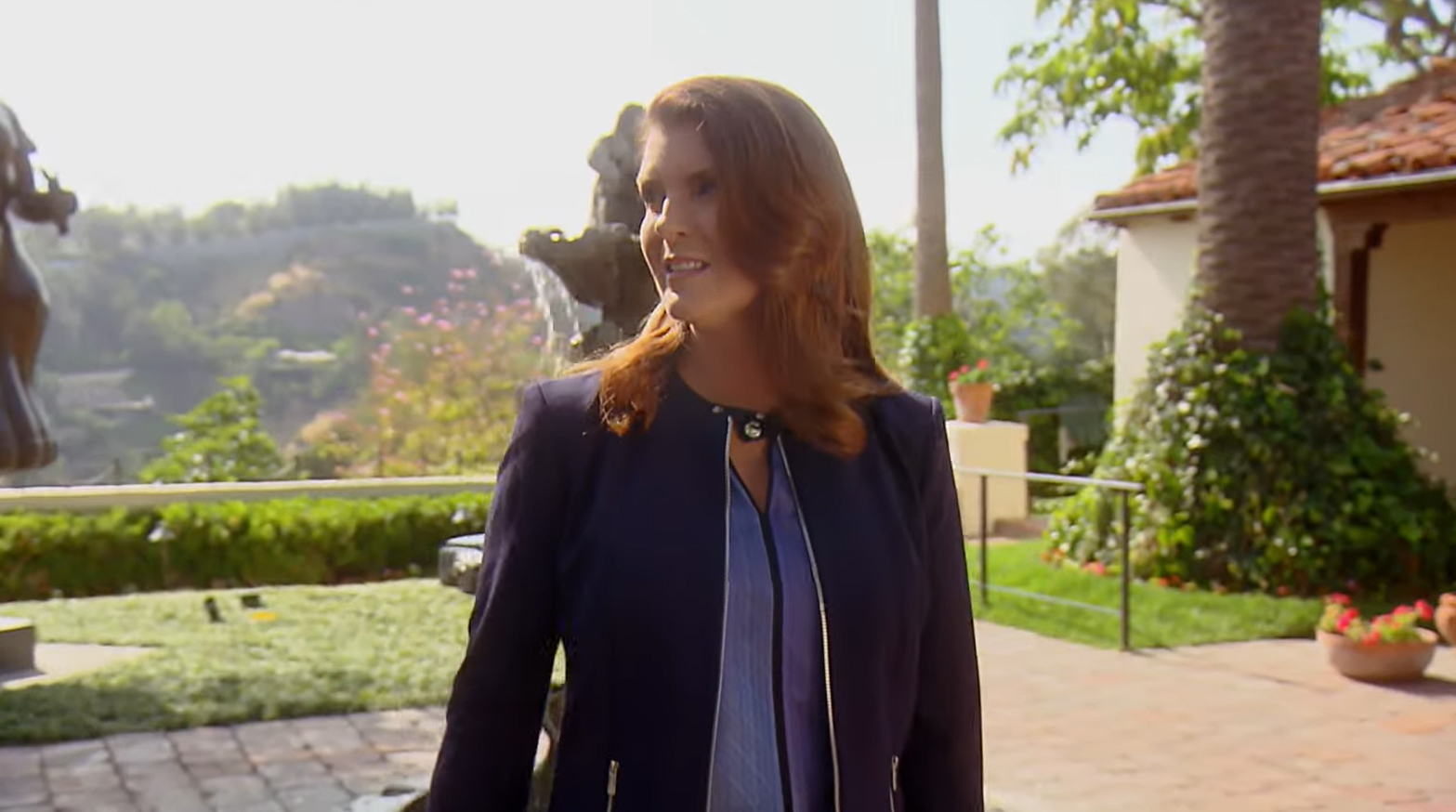 What did Sheila do on The Bold and the Beautiful?

Last time Sheila appeared on The Bold and the Beautiful, she was face-to-face with Katie and a fireplace poker before moving back into the Forrester mansion to try and get back into Eric's life.

When Sheila's plans to get rid of Eric's new wife, Quinn, failed, she disappeared again back in 2018.

Following her failed attempt to end their marriage, Sheila has since returned just in time to congratulate her newfound son, Finn, as he ties the knot with Steffy.

The only problem with her coming to the wedding is that she wasn't invited and now everyone wants to know, why Sheila is back.

Who plays Sheila on The Bold and the Beautiful?

Sheila is played by Kimberlin Brown, 60.

The Bold and the Beautiful is not Brown's first soap opera show, from 1990-2006, she starred on The Young and the Restless, where her character was first introduced.

Brown is also known for her roles in Back to School, Who's That Girl, and 5 Hour Friends.

When she's not busy crashing fictional weddings, she is celebrating real ones with her children.

Back in June 2020, Brown announced that her son, Nicholas, 23, was getting married. She also has a 27-year-old daughter Alexes Marie.

From her work in the soap opera franchise, she is also the winner of two Soap Opera Digest awards for Outstanding Villainess in 1993 and 1995. 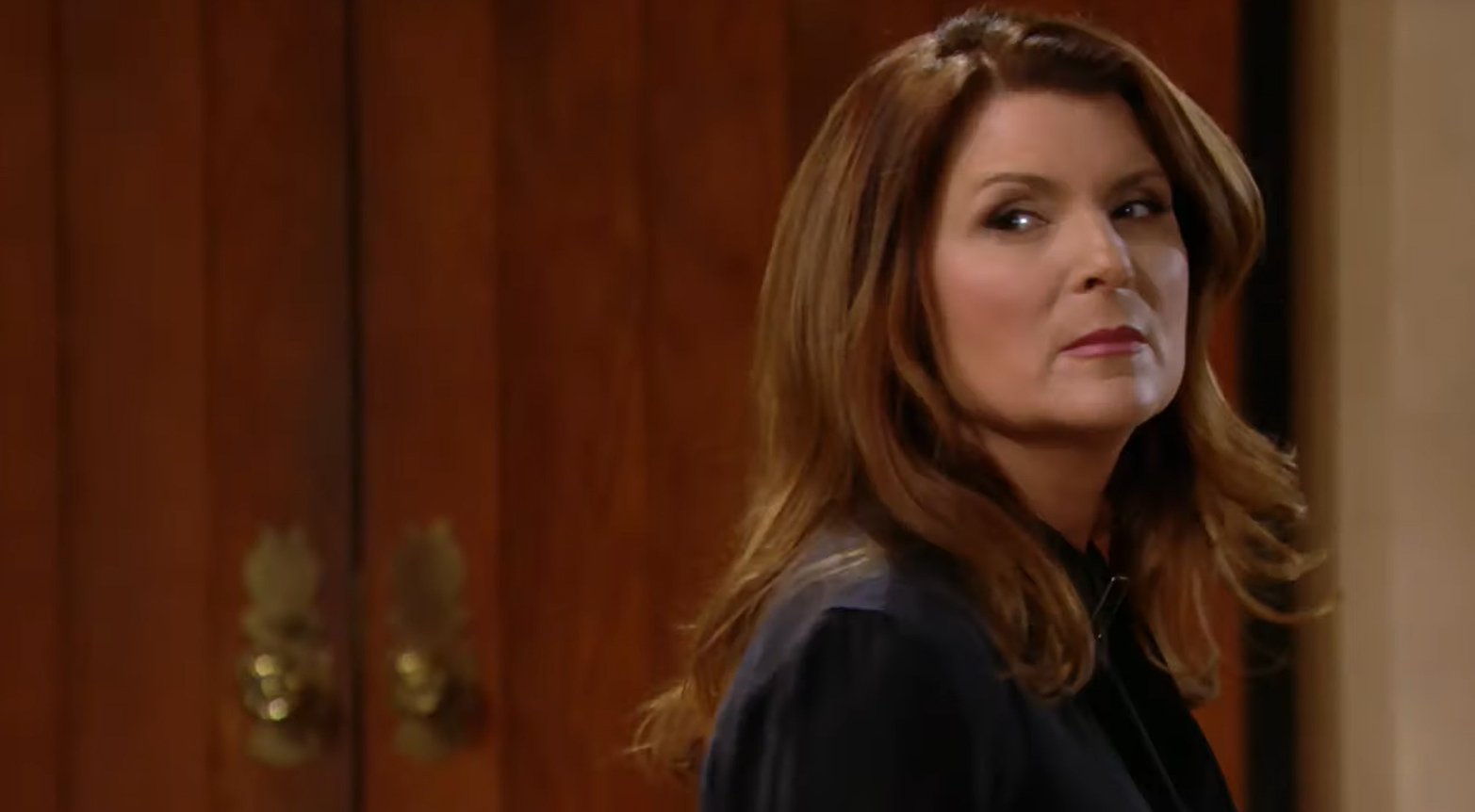 What did Kimberlin Brown say about Sheila's return?

Prior to Sheila's dramatic return to the soap opera, Brown sat down with Digest’s podcast, Dishing With Digest, to talk about all things Sheila.

“When I found out that Finn was Sheila’s son, I was excited — I mean, terribly excited,” Brown started off.

“Especially because all the years that Sheila has been on the show, and I know she has other children, I’m finally going to get to act with one of them for more than just a little while…. Think about this, Sheila finally has a connection to the Forresters — through Steffy, whether she likes it or not.”

Brown revealed that fans are finally going to know why Sheila has been has been watching Finn from afar all these years.

"She [Sheila] doesn’t want to be in the shadows any longer, she knows fully well going into this that maybe she can’t be a part of his life, but she also wants him to finally know who his birth mother is."

“I really thought she had changed the last time she was there. She was really trying to be a better person," Brown continued.

"There’s no doubt about that, and I don’t think that that has changed. But, even for people who have become better, in the face of society, when you have certain elements in life that refuse to acknowledge that betterment, you just hope you don’t slip back into some of your old ways…. I guess it’s the way I have always signed my photographs: ‘Get ready, because the best is yet to come!’ ”

The Bold and the Beautiful airs on CBS at 1:30 pm EST.