DAUGHTER of Ozzy and Sharon Osbourne, Kelly is known as a television personality and fashion mogul.

On October 18, 2021, the star checked into rehab after a reported relapse following four years of sobriety. 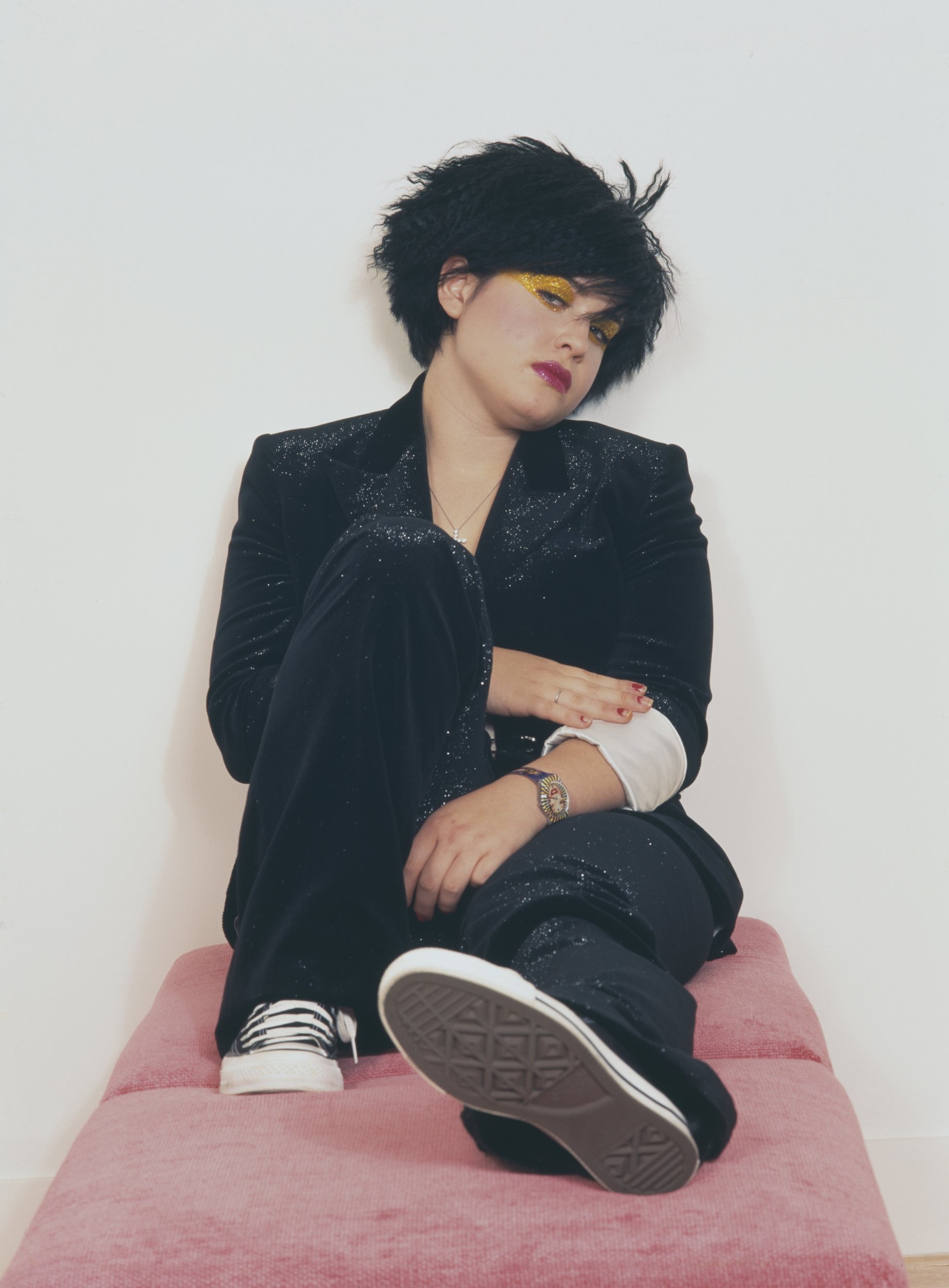 What is Kelly Osbourne's net worth?

According to Celebrity Net Worth, Kelly Osbourne is worth around $16million.

Kelly first rose to fame as a star on her family's reality television show, The Osbournes, which premiered from 2002 to 2005.

A singer-songwriter, actress, and fashion designer, Kelly competed on Dancing With the Stars in 2009.

In 2010, she became a panelist and presenter on E! network's Fashion Police.

Her first album came out in 2002, and her music has charted on Billboard's Hot 100 multiple times.

Kelly starred in teen drama Life As We Know It in 2004. The same year, she founded her clothing brand, Stiletto Killers.

The star has acted in various films and television shows, as well as performing on stage in productions like The Queen's Handbag.

She's appeared as a judge on shows like America's Next Top Model, RuPaul's Drag Race, Project Runway: Junior, and Australia's Got Talent.

In 2018, Kelly competed on The Masked Singer.

Is Kelly Osbourne in rehab?

On October 18, 2021, Kelly Osbourne was spotted checking into rehab in Austin, Texas.

According to reports, Kelly allegedly relapsed in her battle with alcohol addiction.

One month ago, Kelly admitted to a relapse on her Instagram stories.

This comes after an interview with Red Table Talk, where the star opened up about previous experiences with heroin and painkillers.

A source close to the star said, "The scandal about her mom’s exit from The Talk had a tremendous impact on her.

"At the same time, Ozzy has crippling Parkinson’s disease and excruciating nerve damage. Kelly felt everything hit her at once.” 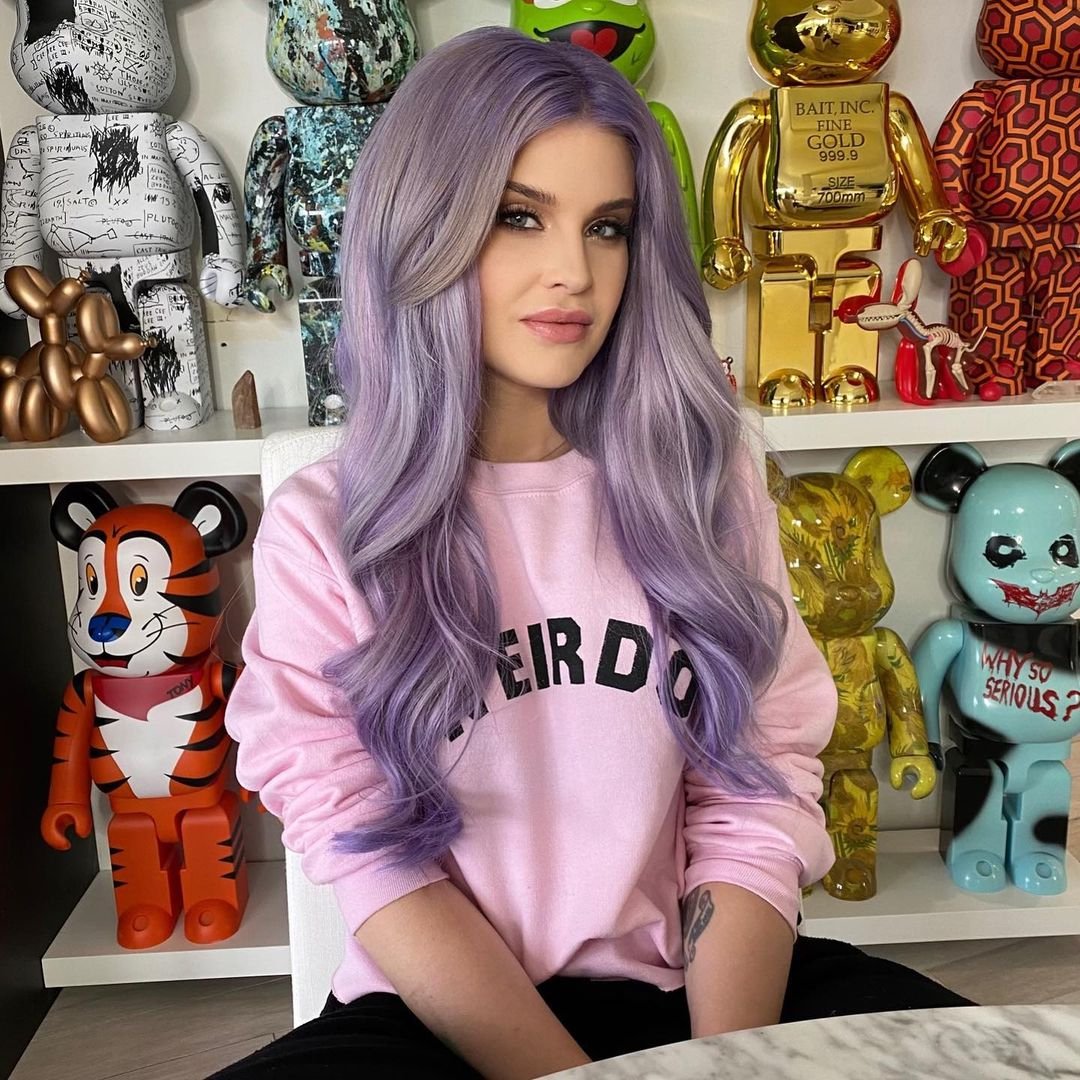 Kelly has never been married, but she has been engaged.

In 2011, Kelly started dating Matthew Mosshart, and the two were engaged in the summer of 2013. However, they called it off and split in 2014.

Before that, she was engaged to Luke Worrall. The couple dated from 2008 to 2010, before calling it quits. Rumors surrounding the break-up had to do with Worall's alleged infidelity.

On October 9, 2021, it was reported that Osbourne split from director Erik Bragg. The two allegedly started dating during the coronavirus pandemic, and were going strong for over a year.

The break-up has not yet been publicly confirmed by Kelly or Bragg.