MARC Jacobs is an American fashion designer and the head designer for his own fashion label, Marc Jacobs.

He is also known for his time at Louis Vuitton as creative director. 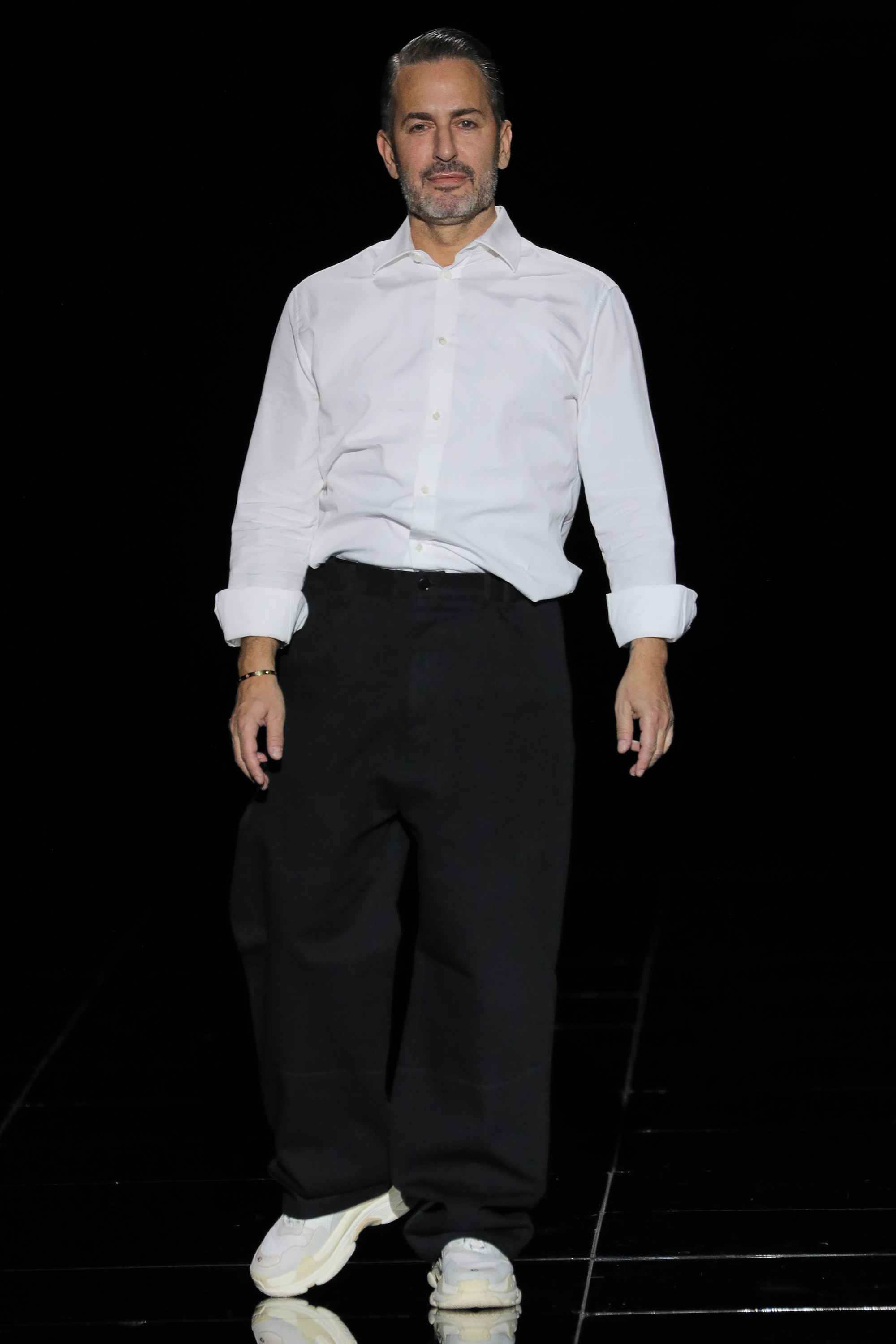 What is Marc Jacobs' net worth?

It is believed that Marc Jacobs has a net worth of about $100million.

Jacobs, who lost his father at a young age, worked at an upscale clothing boutique when he was a teen and he later landed at the prestigious Parsons School for Design.

As a child he lived with his paternal grandmother.

"I always say I lived my life with my grandmother," Jacobs told New York Magazine in 2005.

"She was emotionally stable, and she was very encouraging to me."

After Parsons he would quickly rise to stardom in the fashion world. 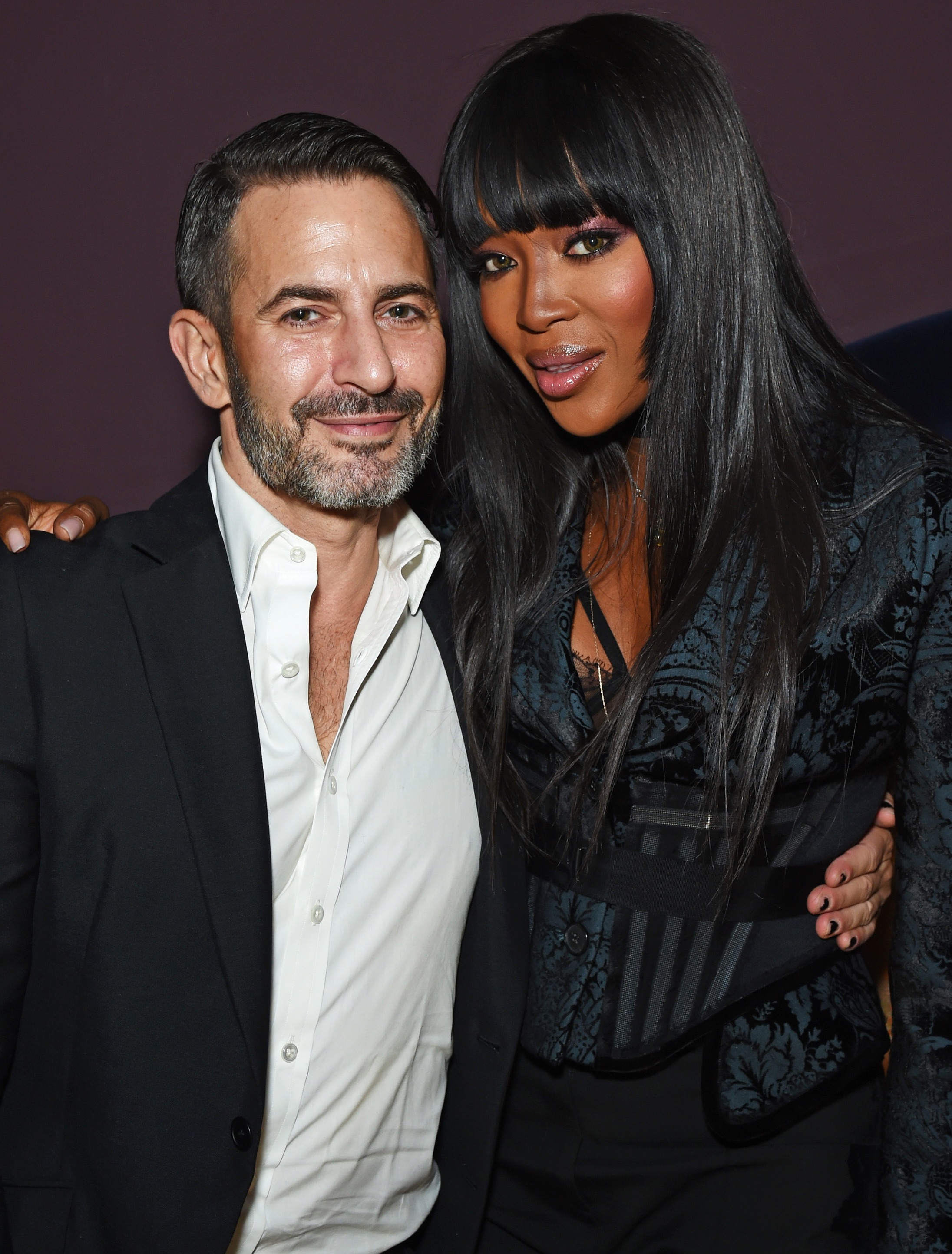 When was Jacobs' NYC townhouse featured on Million Dollar Listing?

The West Village townhouse belonging to Jacobs was featured on Bravo's Million Dollar Listing New York in May of 2021.

The three-bedroom and three-bathroom home was sold for $10.5million, according to the New York Post.

“One of the big challenges about selling this awesome townhouse is that most of the awesomeness – all the fixtures and finishes, artwork and furniture – has been boxed up and sold at auction at Sotheby’s,” broker Ryan Serhant says on the show. 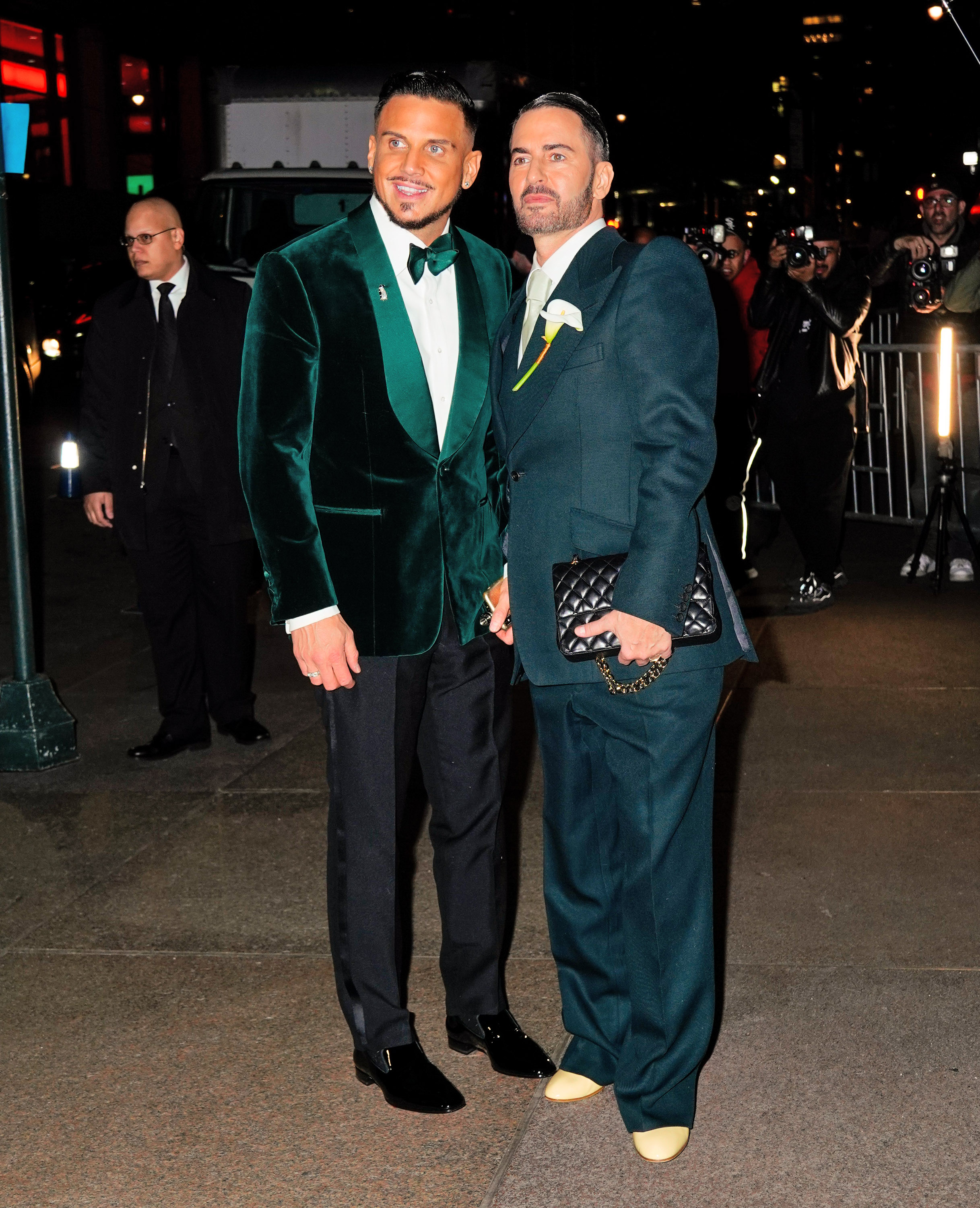 Charly “Char” Defrancesco, who has been married to Jacobs since 2019, gave a tour of the home on the show.

“Everything in here, every piece of furniture, every light, every everything is, you know, a work of art,” he said, according to the Post.

The couple moved to Westchester County after they got married.

Serhant emailed 600,000 people about the townhouse and eventually two people made an offer, according to the newspaper.

“I think we sell this like a piece of art … Build up a little bit of a sense of urgency and say ‘The time is now if you wanna take this before anyone else has it,'" he told Defrancesco on the show.

"And try to sell it quietly like we’re selling a Picasso off-market.”