BRITAIN’S Got Talent is back on our screens tonight with eight more acts battling it out for a place in the final.

BGT judges David Walliams, Amanda Holden, Alesha Dixon and Ashley Banjo will help choose who makes it through from the fourth semi final. 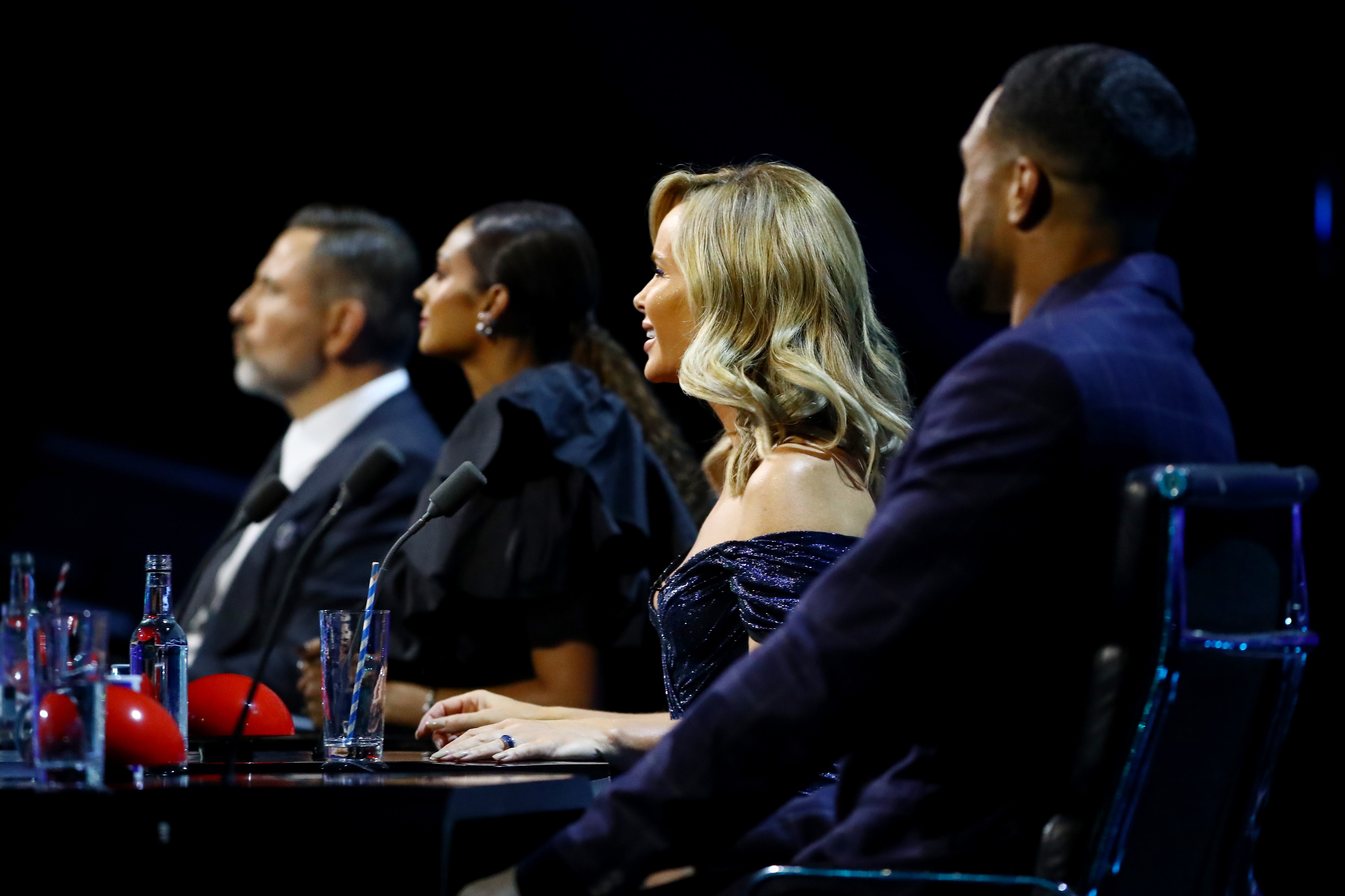 What time is the Britain's Got Talent 2020 semi-final on tonight?

The fourth semi-final is live on ITV tonight (Saturday September 26) at 8pm.

Tonight’s show will be the fourth of five pre-recorded semi-finals after the competition resumed on September 5.

It's been a chaotic year for the show, with the final originally planned for May.

But the coronavirus pandemic delayed the grand final until October.

Which acts are on tonight's show?

BGT has been entertaining viewers throughout September with a wide range of acts – and tonight’s show is no different.

Viewers can expect to see everything from dancing duos to dangerous magic acts, so here’s who to look out for. 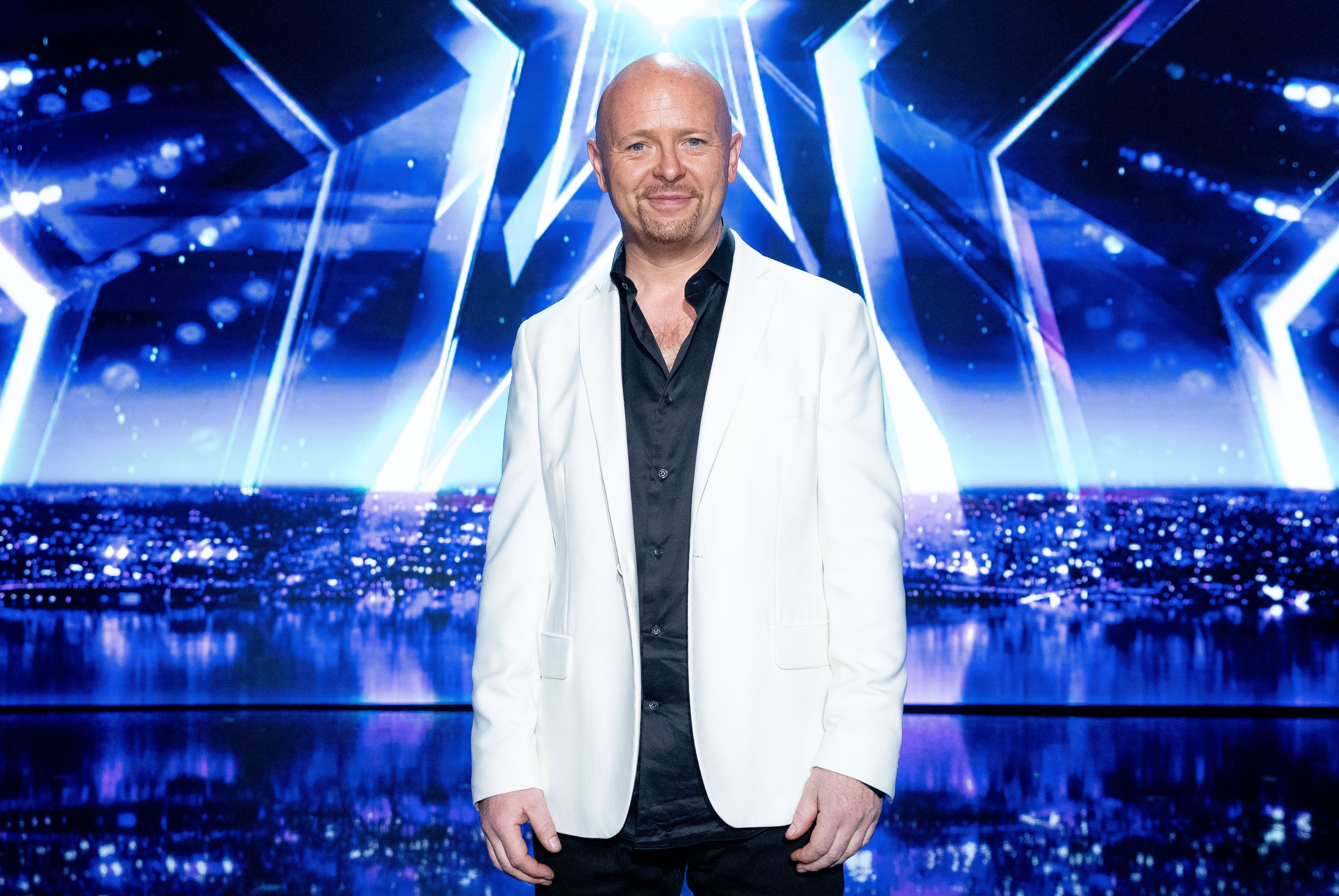 Jon Courtenay is a comedy musician from Manchester who hosts Ant & Dec pressed their golden buzzer for.

Lancashire magician Jasper Cherry will be performing on stage tonight along Papi Flex – a contortionist from Brussels – and singing and dancing duo Katherine and Joe O’Malley. 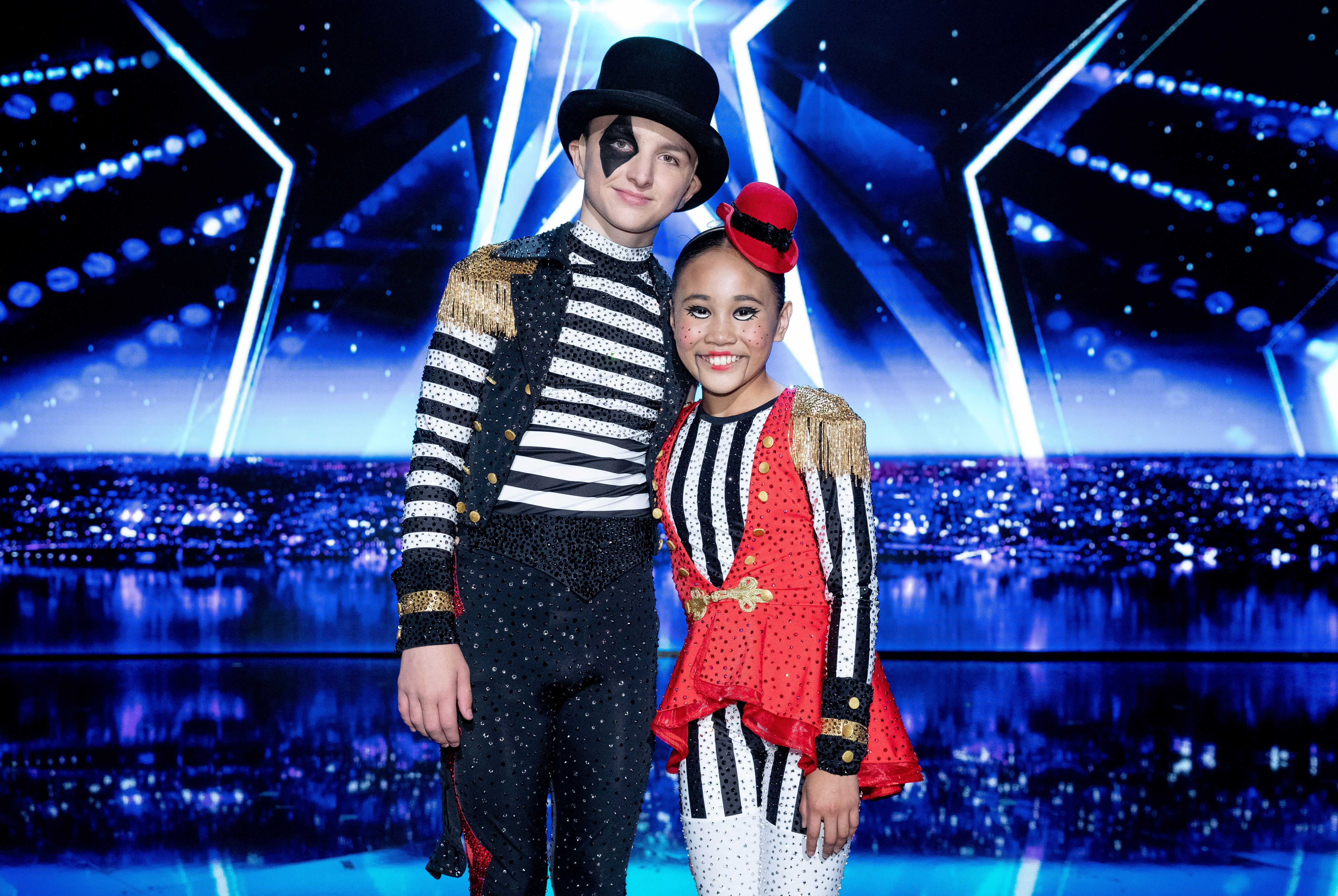 Belinda Davids, a singer from Cape Town, will be doing her best to impress the judges, as well as Birmingham dancers Billy and Chantelle, London orchestra Chineke! Junior Orchestra and Kevin Quantum, a danger magic act from Edinburgh.

One act will be chosen by the judges at the end of the show to go straight through to the final.

Which acts are already through to the final?

The first act through to the BGT final was Steve Royle whose comedy routine had the judges in stitches.

The funnyman’s routine – which involved cracking jokes, Irish dancing and juggling footballs – was enough to impress the judges and secure a place in the final.

Next to be put through were dance duo Aaron and Jasmine who wowed the judges with their modern ballroom performance. 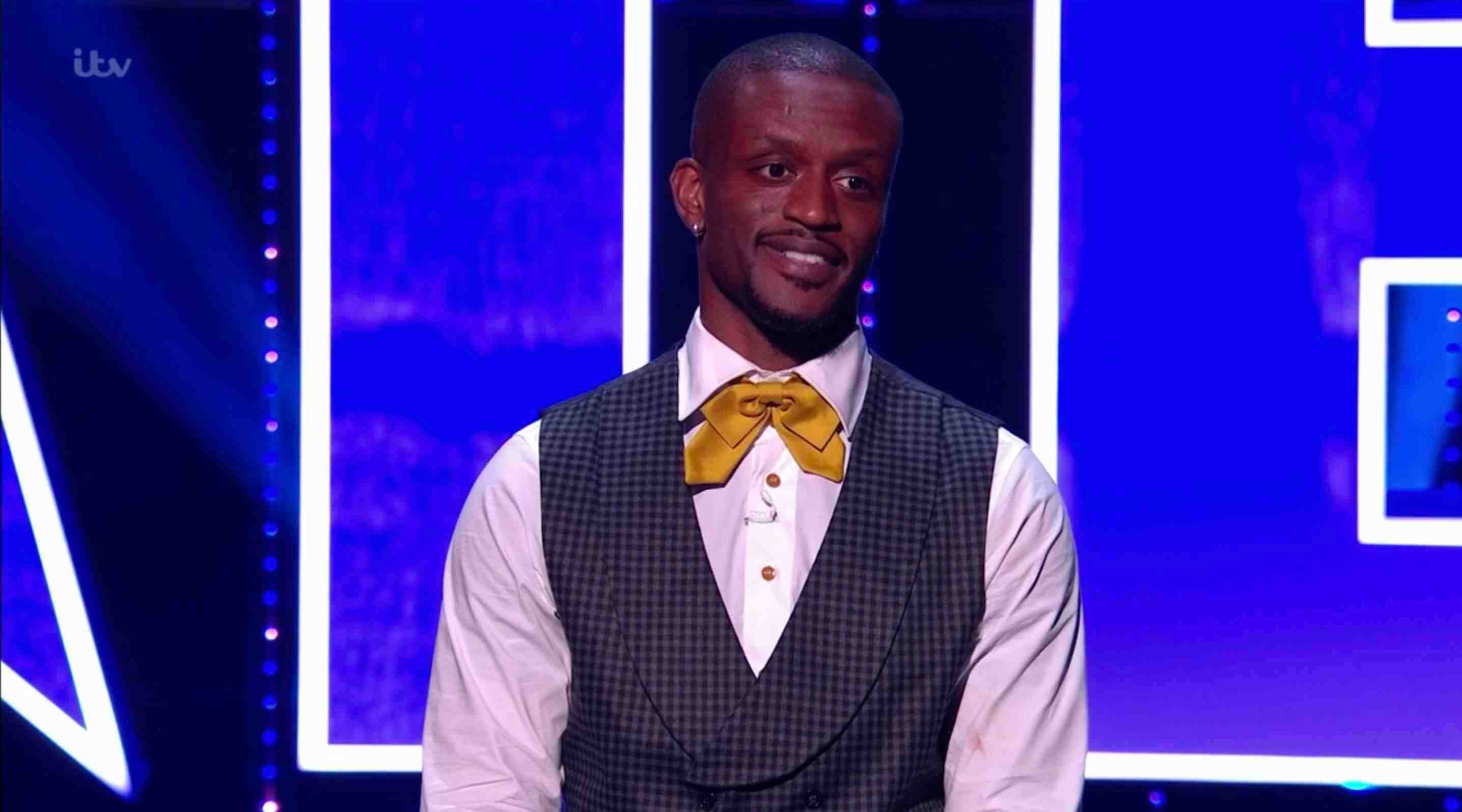 David Walliams and head judge Amanda Holden – in Simon’s Cowell’s absence – voted for the pair with Walliams saying they “completely electrified” the evening.

A spellbinding performance by Magical Bones in the third semi final made sure the magician will be performing again in the live final.

His unique act was inspired by former slave Henry Box Brown and even involved making his girlfriend appear on stage.

When is the Britain’s Got Talent 2020 live final?

The overall winner will receive £250,000 and the chance to perform at the Royal Variety Performance.