THE Undoing is a psychological thriller about a woman whose world starts to fall apart when her husband goes missing.

Nicole Kidman and Hugh Grant take the lead in this tense drama.

When is The Undoing next on TV?

The latest six-episode thriller was due to drop on HBO May 10, 2020 in America and in the UK on Sky Atlantic and NOW TV.

However, ahead of its intended launch the HBO network has decided to postpone the air date due to the coronavirus pandemic.

Network bosses confirmed in a statement to TVLine: "In light of current events…The Undoing will now debut this fall." 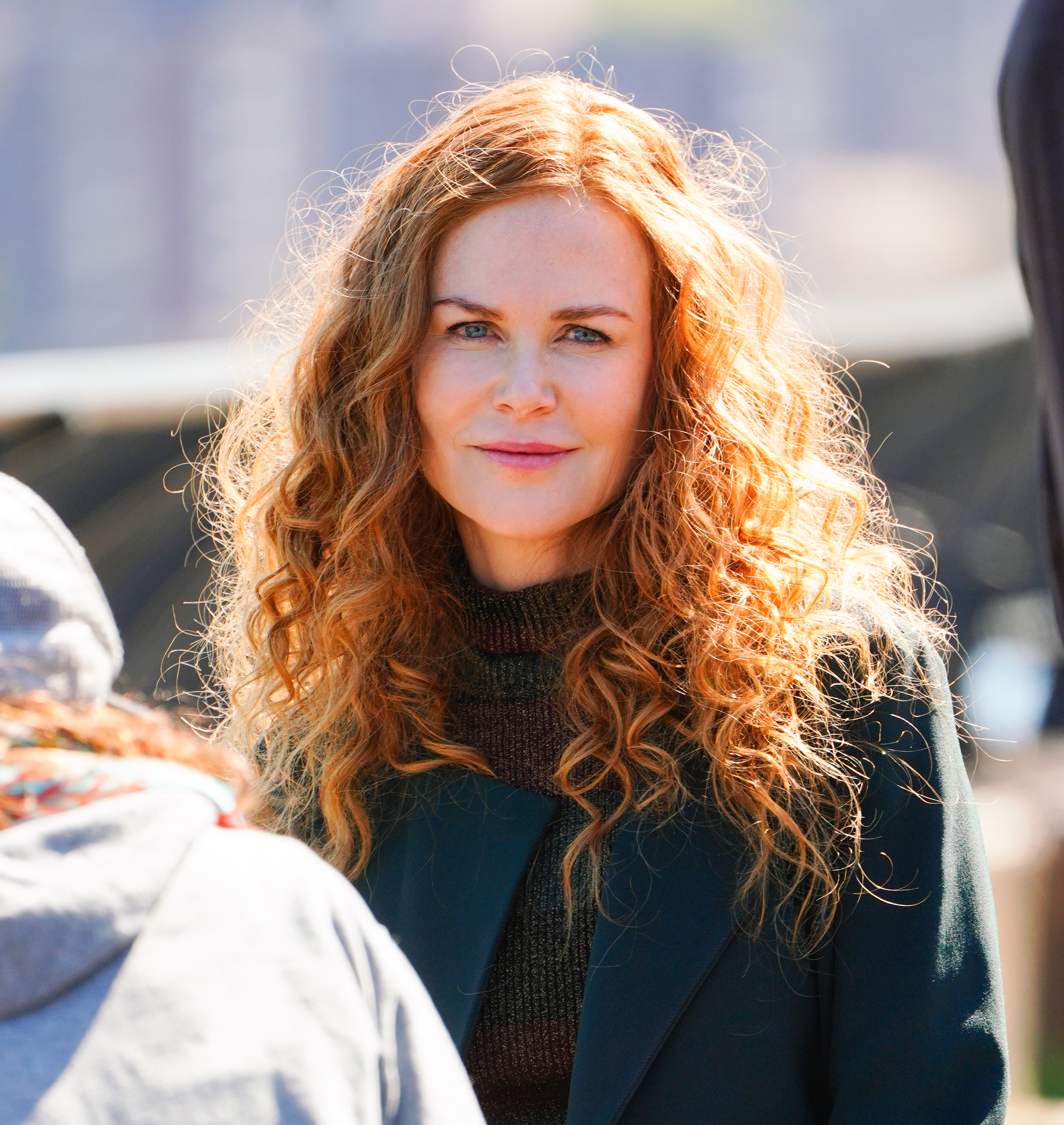 What's The Undoing about?

The new HBO drama miniseries is based on the novel, You Should Have Known by Jean Hanff Korelitz.

It has been written by David Kelley and directed by Golden Globe and Emmy Award winner, Susanne Bier.

It follows the life of a successful therapist called Grace Fraser who has a devoted husband and a young son who attends an elite private school in New York City.

Her seemingly perfect life is challenged by a violent death, a missing husband and a chain of terrible revelations.

Nicole who plays the part of Grace told the panel at TCA: "Choosing to unknow things is a fascinating part of human nature.

"The great thing about this series – and what really drew me to it-is that it's so twisty and nothing is as it seems."

Who is in cast of The Undoing?