LEGENDARY actor Dean Stockwell has died at the age of 85.

The star, renowned for his role in Quantum Leap, has passed away rep told TMZ. 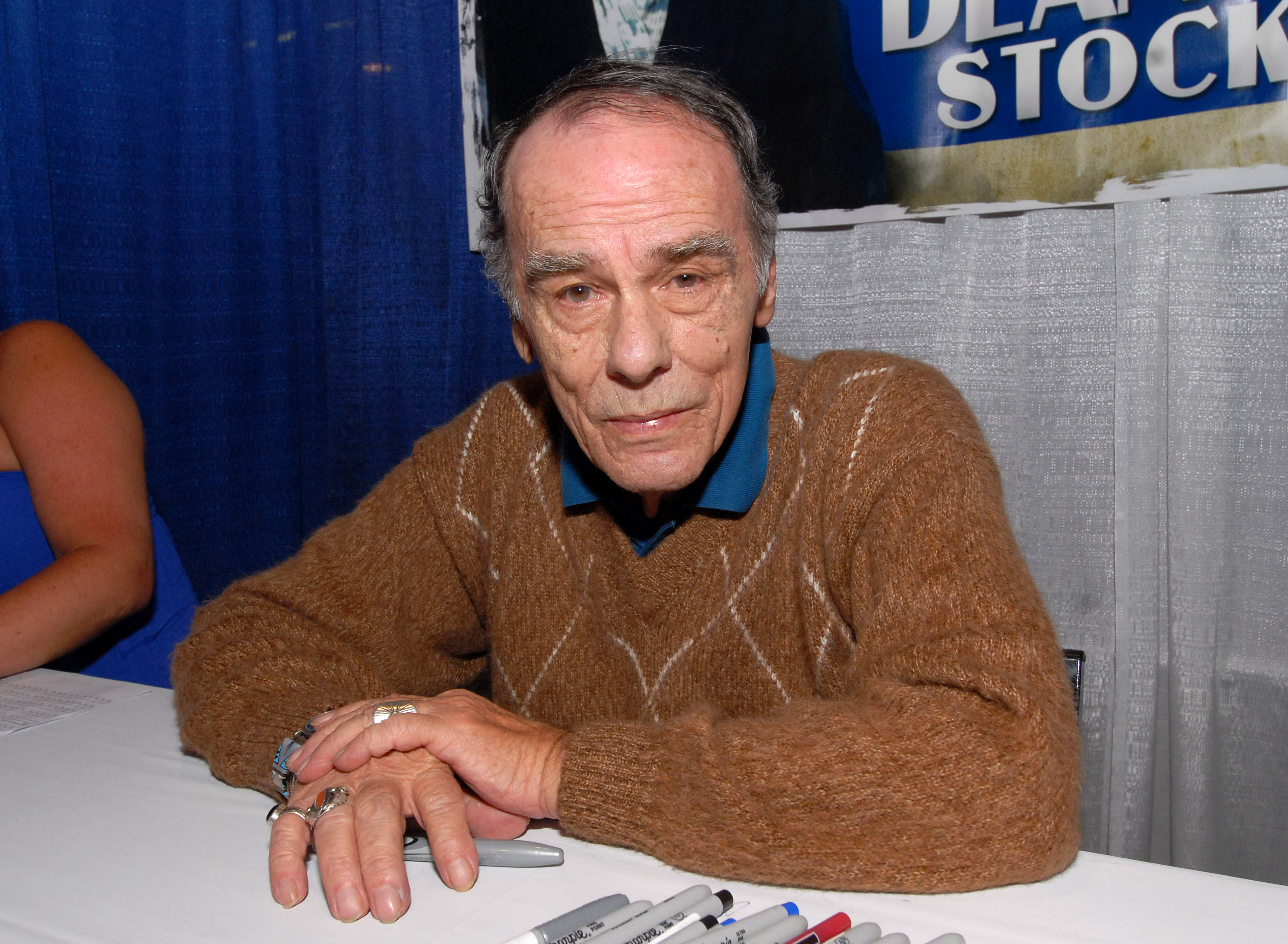 Who was Dean Stockwell?

Born on March 5, 1936, Dean's Hollywood career spanned almost 70 years as he started as a child actor for MGM Studios in the 1940s.

He was best known for his role as Admiral Al Calavicci on the popular sci-fi show Quantum Leap between 1989 and 1993.

He received a Best Supporting Actor Oscar nomination for his role in the 1988 comedy-crime movie Married to the Mob.

The actor is survived by his wife Joy and their two children.

What was Dean Stockwell's cause of death?

He told ABC7 : “He was a breath of fresh air and kept me laughing. He was unique in his determination to make each role his own.”

In a Facebook tribute, he said: “Throughout he demonstrated both his versatility and enormous sensitivity, vulnerability, and depth as an actor. I loved him. He will be missed.”

One fan said: “Rest in peace Dean Stockwell, an actor of wonderful range and versatility.”

And, another commented: "I think Dean Stockwell was probably the first actor I ever loved, he was just so goddamned suave on Quantum Leap.

"Then you get older and see him pop up all over and realize he was actually one of the greatest character actors of all time. What a legacy! RIP."

Friends branded Dean "rebel" who liked to laugh, smoke cigars, and play golf, according to Deadline.

What TV shows and films did he appear in?

He also starred in films such as Blue Velvet, Paris, Texas, and the original Dune.

The actor played Brother Cavil in the revival of the sci-fi series Battlestar Galactica between 2004-2009 and appeared at many science fiction conventions.